A superstar hospitality collaboration in a venue co-designed by a Mad Max art director. 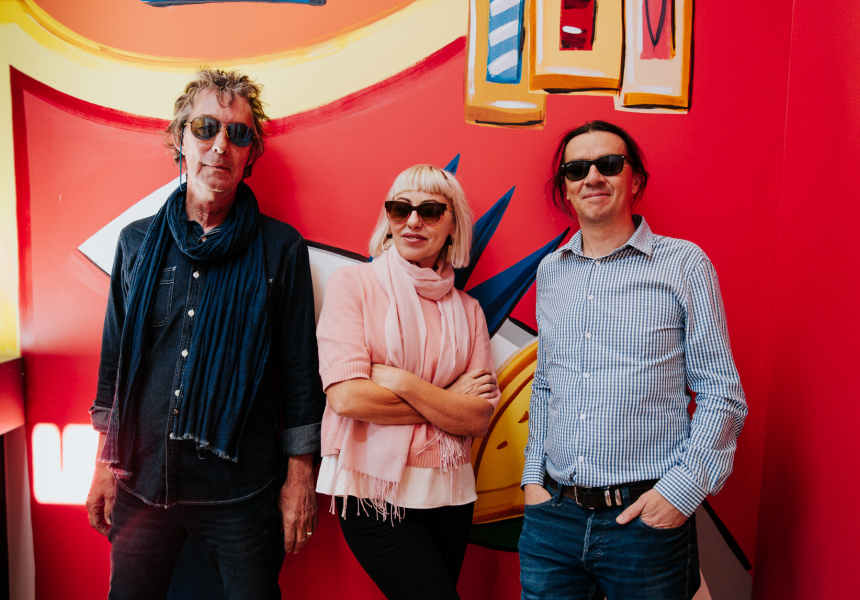 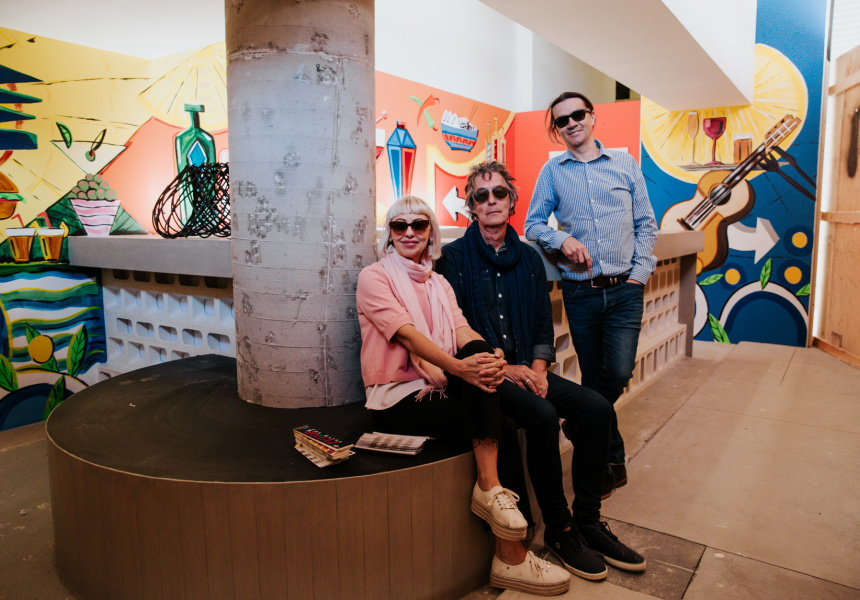 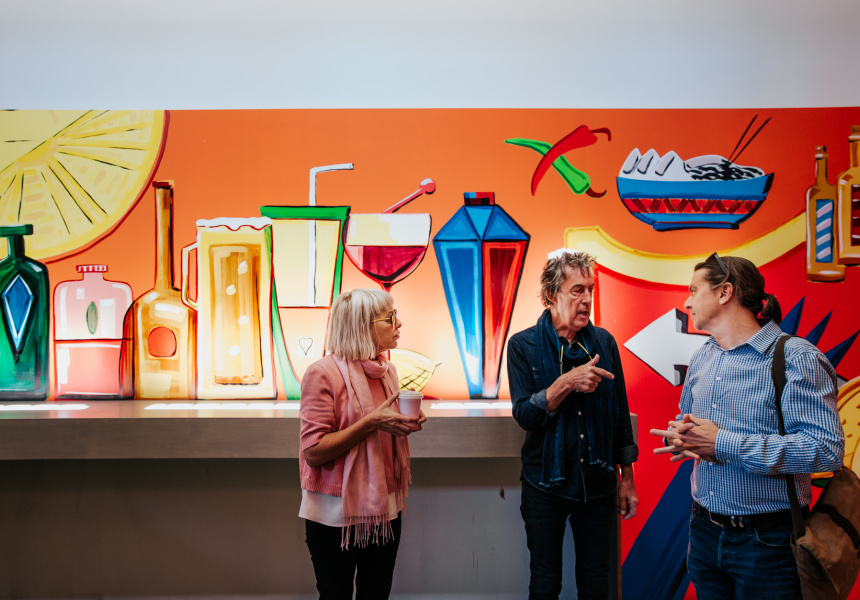 West End development West Village has announced a new pop-up venue for the spring. Fredericks, a 90-seat wine bar, will operate from early September through early December in a space behind the development’s sales office on Factory Lane.

It’s named after Frederick Peters, the founder of the Peters Ice Cream factory, which opened on the site in 1928. “West Village are very into preserving that history and showcasing what it is,” Amelia says. “The space is supposed to celebrate the site’s history. You can see the whole of West Village from where it’s located. It overlooks the old factory and it’s next to the cone factory.”

Dowding and Feld worked on Libertine Parfumerie and have produced designs for Destination Gold Coast and Hostelworld’s Sand Hostel on the Gold Coast, but are perhaps best known for their film work – Dowding, in particular, whose early career is defined by his art direction on the original Mad Max. Together, they’re creating a colourful design for Fredericks that taps into the packaging, flavours and shapes popularised by Peters Ice Cream.

The drinks menu will draw on McGivern’s extensive wine knowledge, with the focus on Australian and New Zealand boutique producers alongside champagne and French rosé. There’ll also be spritzes inspired by Frosty Fruits and Lifesavers, which will incorporate the iconic Peters Ice Cream products.

For snacks, expect cheese and charcuterie plates, and a rotating croquette menu. You can also BYO food from Cheeky Poke, Mr Bunz and Salt Meats Cheese, which are all part of The Garden Pantry dining hub at West Village.

Fredericks might be temporary, but it hints at what’s to come in the precinct. “There will be a bar in West Village,” Amelia says. “Whether that bar is run by us, we’re not sure at this stage. We’d like to do collaborations in the future. This is kind of our first foray.” 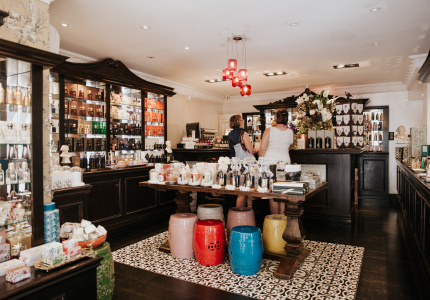 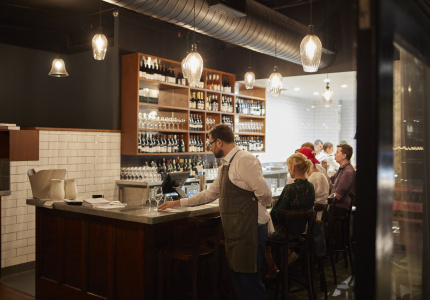