Expect a bright and airy, tropical-style bar where music, colour and cocktails are king. Plus, po boys and tacos stuffed with fried chicken, prawn or roasted cauliflower. 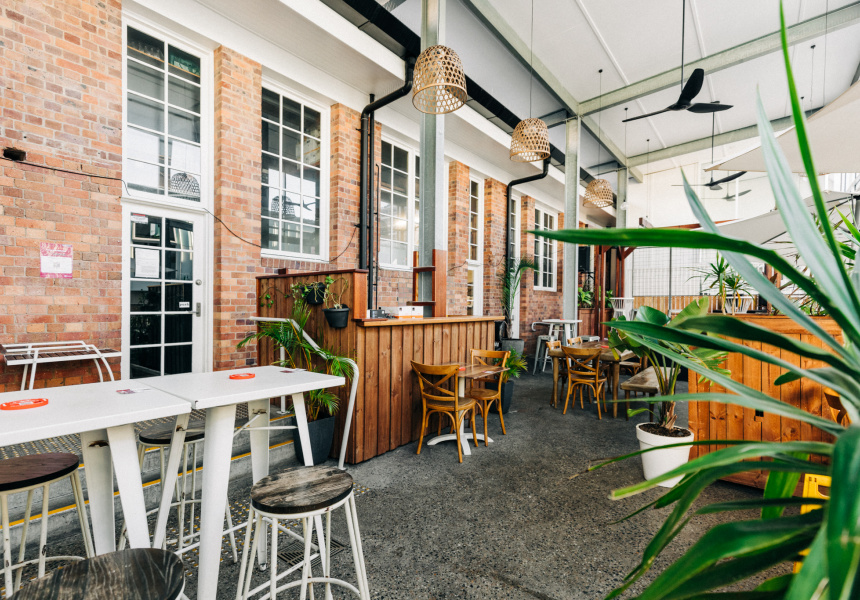 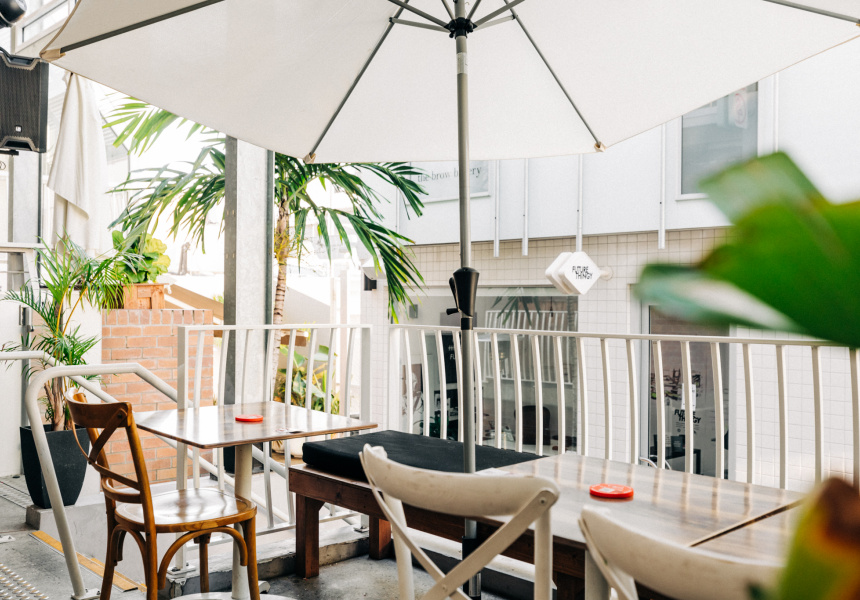 Within weeks of opening moody disco bar Queens, Kyle Weir announced plans for its counterpart, Kings – an airy, 1980s LA-inspired cocktail bar in the space in California Lane previously occupied by The Stand.

“The reaction when I say to people I'm doing another venue, they go, ‘You’re an idiot’ and then I say, ‘I’m calling it Kings though’ and they’re like ‘Oh, great idea’,” laughs Weir.

While the two venues will be just a couple of doors down from each other with a similar ethos of inclusivity and good vibes, the aesthetics are a starkly different. For Kings, you can expect alfresco cocktails; palm trees; bright blue, pink and purple neons; and a summer-all-year-round atmosphere – a world away from the brooding natural wine bar Queens.

Despite their differences, the idea is to have the two venues working together to accommodate a range of customers and events. The new space comes with a built-in stage and a capacity for 90 people, meaning events, Weir says, will hopefully become a regular thing. “We’ll do anything from DJs to live music, soloists to drag and queer events. We’ve got Big Sound coming soon, so that’s going to be pretty wild.”

Regulars of Kings and Queens’ predecessor, Commercial Road Public Bar – currently closed for relocation – will also be pleased to know the bar’s sell-out monthly drag shows will find a new home here too. The first instalment is Saturday July 17 (and already sold out).

The drinks will include an expanded cocktail menu, including the gin-based Harry Styles-inspired Watermelon Sugar 003 that's also found at Queens, and a petite wine list of house drops. There’ll be a pinot noir pet-nat, a rosé and a cabernet merlot among others, made with the help of an unnamed Hunter Valley winery.

While the drinks are the focus, the food menu is no after-thought. It features roasted cauliflower with chilli oil, fresh mint and confit garlic yoghurt. And po boys and tacos with fillings of fried chicken, cabbage, carrot, mayo and pickles, or deep-fried prawns, lettuce, tomato and chipotle. 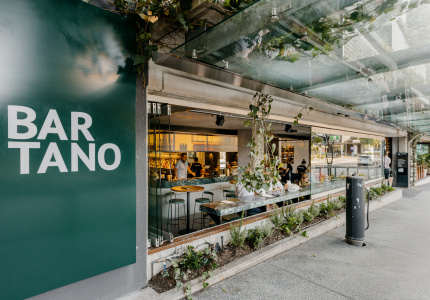 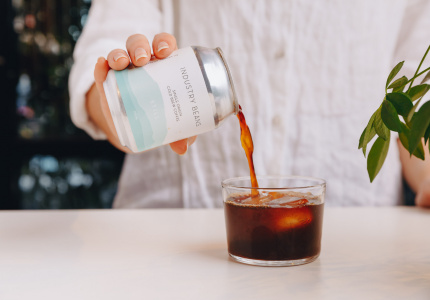