Expect an 18-course omakase menu and an eight-person private sushi counter with a bar built from Japanese timber worth $8,000 per square metre. Plus, French wines, sake and Japanese whisky. 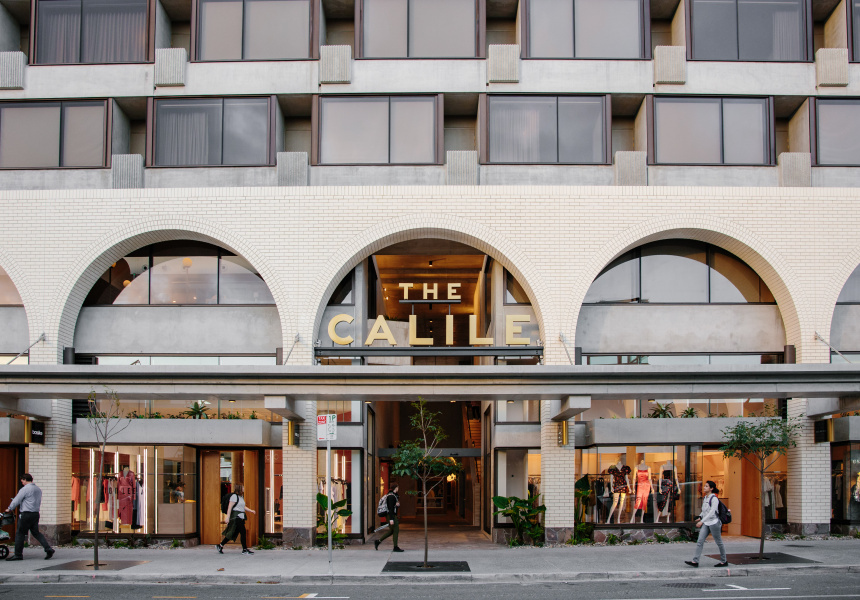 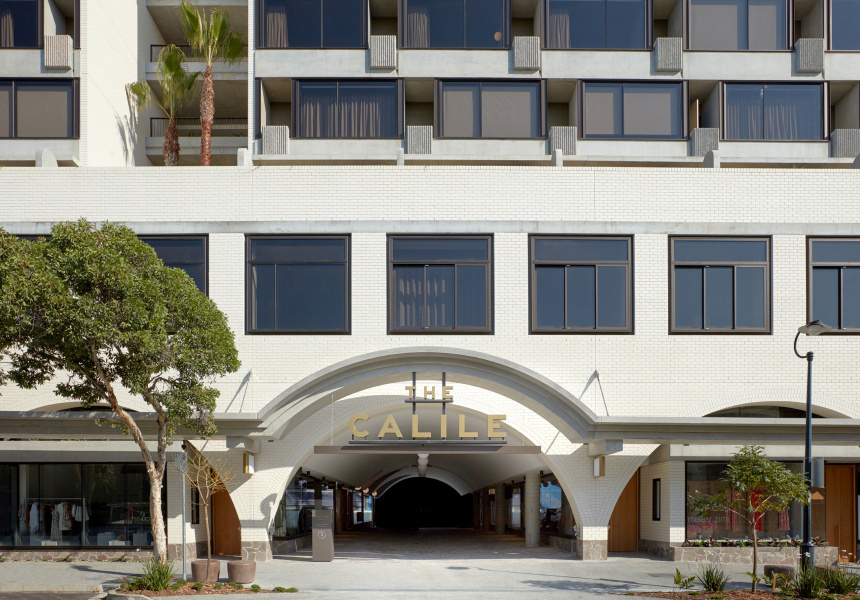 Just months after announcing new casual eatery Sunshine, which will take over the old Chow House tenancy on James Street in 2022, the celebrated Brisbane restaurateur is back with news of Sushi Room, an 80-seat sushi and sashimi restaurant that will slot into the ground floor of The Calile in autumn.

Taking over two conjoined tenancies recently vacated by Scotch & Soda and Museum of Small Things, Sushi Room will stretch from the hotel’s lobby right across to Doggett Street on the eastern side of the property. Designed by regular Gloftis collaborators Richards and Spence, it’ll have a minimalist interior dominated by beautiful stone walls, rich carpet and booth seating. The signature space will be an upstairs eight-person private sushi counter, and the standout feature a bar made from imported hinoki timber worth $8000 per square metre.

“I can’t wait,” Gloftis says. “It will be beautifully, authentically Japanese but also understanding we are in Southeast Queensland, and we are at The Calile. Richards and Spence … understand how to pare it back and this will be the most pared back of all my venues.

“They’ve done it again where I thought, ‘This can’t work’. And then I see it and think, ‘Fuck, that works’.”

But this will also be a typically egalitarian Gloftis venue, with a menu that can be tailored for a variety of budgets. The Hellenika and SK Steak & Oyster owner says to expect everything from a $300 18-course omakase setup to an approachable lunch menu designed for solo shoppers breaking from the neighbourhood’s flash boutiques.

“You can go in there and get a simple feed and sit at the sushi counter, or you can splash out and make it the most expensive restaurant in Brisbane,” he says.

In the kitchen will be former Kiyomi sous chef Shimpei Raikuni preparing a menu that’s “90 per cent” sushi or sashimi. To that end, Gloftis and co-owners Kelvin Andrews and Theo Kampolis will leverage their deep connections with Australian seafood suppliers – in particular, Melbourne’s Ocean Made.

For drinks, there will be Japanese lager on tap (“Sometimes I love nothing more than tap beer and sushi,” Gloftis says) plus sake, a wide selection of Japanese whisky, and a wine list heavy on French varieties that work well with the fresh seafood. (The restaurant will also draw upon the joint Hellenika and SK cellars, if you want to explore some deep cuts.)

“I think we need this. It’s like a Japanese sushi bar you can get dressed up in and have a good time in. We have eight or 10-seater sushi spots, which I love, but they’re booked out for three months, you can’t get in, you’re sitting at a sushi counter, or you can’t invite friends. This is a restaurant where you can have a table of six or a table of eight, with the assurance the food coming out is the best around.”

Sushi Room is expected to open in late March.