In a slick new lifestyle and food precinct, a former Newstead, Bacchus and Archer brewer will be overseeing 20 regularly changing beer taps, with many of them dedicated to guest brews. 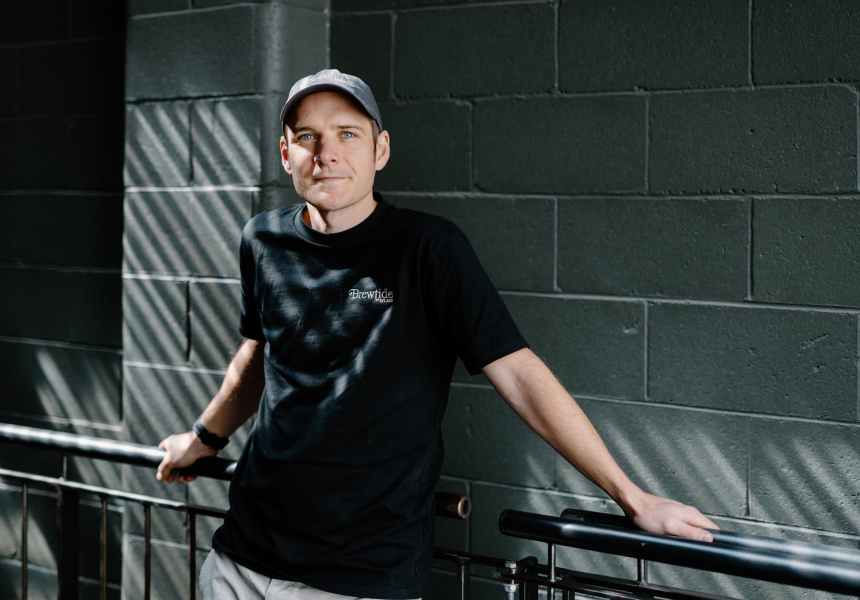 Brewpubs are the new pubs. It’s an often repeated mantra in the craft beer industry, and as frothy, locally owned boltholes have slowly taken over Brisbane, they’ve created new community spaces in neighbourhoods that were previously crying out for them.

Brewtide will take that idea further than most when it soon opens as part of the Craft’d Grounds precinct. Not only will it join the growing hub of venues gathered around Crosby Road, Fox Street and Collingwood Street – a favoured hangout for Albion locals – but it intends to become a buzzy centre for contract brewers, and at any one time 14 of its 20 taps will be given over to guest brews.

“The vision for the site is pretty exciting,” says Brewtide head brewer Gavin Croft, who has previously brewed for Newstead Brewing Co, Bacchus Brewing Co and Archer Brewing. “We’ll have scope to do collaborations and produce lots of fun, interesting beers … We want to have the guests on tap and support other local businesses. It’s not just about our own brand.”

Craft’d Grounds has been slowly taking shape this year in an old timber mill on Collingwood Street. Owned by Collingwood Black owners James and Kirstie Rennell, when it opens the 2600-square-metre lifestyle and food precinct will feature a restaurant, patisserie, fromagerie, fitness facility and a coffee roaster. It will also host a regular farmers market and feature a street-art lined laneway. Still, the 15-hectolitre, 500-square-metre Brewtide was always a key part of the plan.

“This was James’s vision from the start, to get a brewery and a coffee roastery in the same venue together,” Croft says. “They’re the two most common reasons why people will go out and socialise, and there’s good value in sharing the space and always having it busy.”

Brewtide’s own beers will be anchored on just one core brew – a mid-strength lager based on a malt-driven Munich helles style. The other five taps will each be dedicated to a certain style, but otherwise constantly evolve as Croft experiments with his beers. So you can expect a tap dedicated to full-strength lager, one for lower-ABV hoppy beers, and of course an IPA tap.

“And then we’ll have a multi tap and a sour tap,” Croft says. “So on the sour tap will always be a sour beer. This month it might be infused with blueberries, and the next month it might be a dry-hopped version, and so on … These days, people want variety. They want something different each time they visit.”

Food will be provided by artisanal food tenants set to move into Craft’d Grounds.

Brewtide will slot into Craft’d Grounds’ handsome warehouse space with its stacks of glass, timber and the old mill’s exposed beams. Some punters will sit among the equipment, giving them front-row views as Croft and the contract brewers go about their work.

“That’s one of the greatest joys of being a brewer – the community that’s involved in the beer and brewing scene in Brisbane,” Croft says. “Any time you’ve ever got a question or concern or anything about any part of the brewing process, there’s a dozen people that you can ask. It’s a great industry to be working in, and great to be with a brewery that highlights and rewards that.”

Brewtide is scheduled for a rough opening date in late September or October. 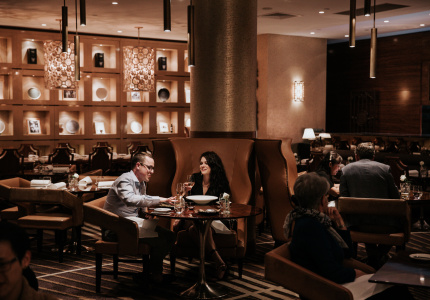 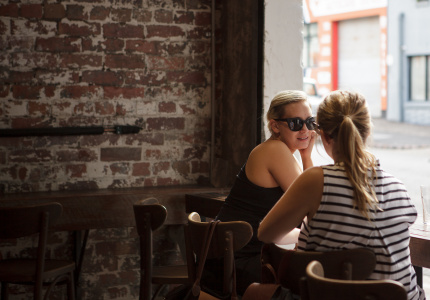