The 15-hectolitre, 800-square-metre open-air venue has an ex-Green Beacon brewer in charge, and will feature 20 beer taps, a large fire pit, and woodfired and charcoal grilled food. 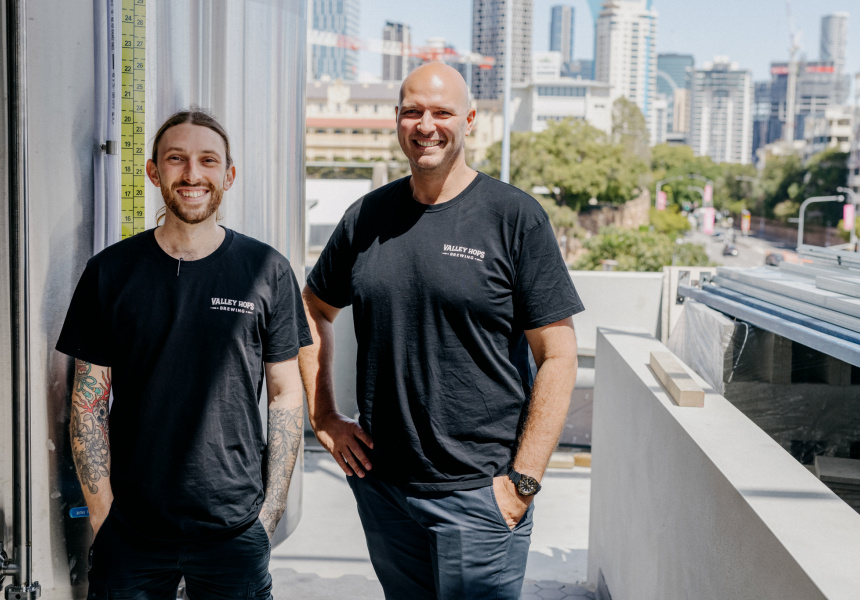 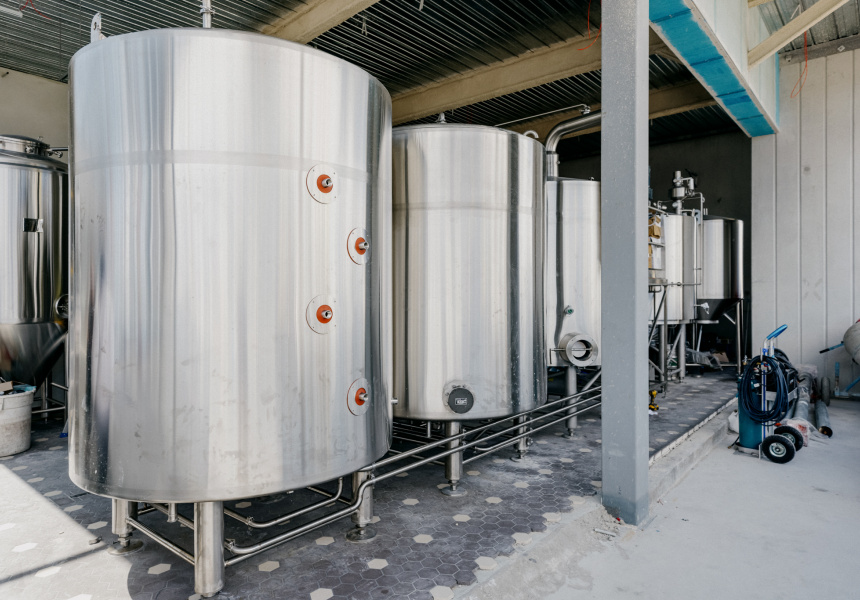 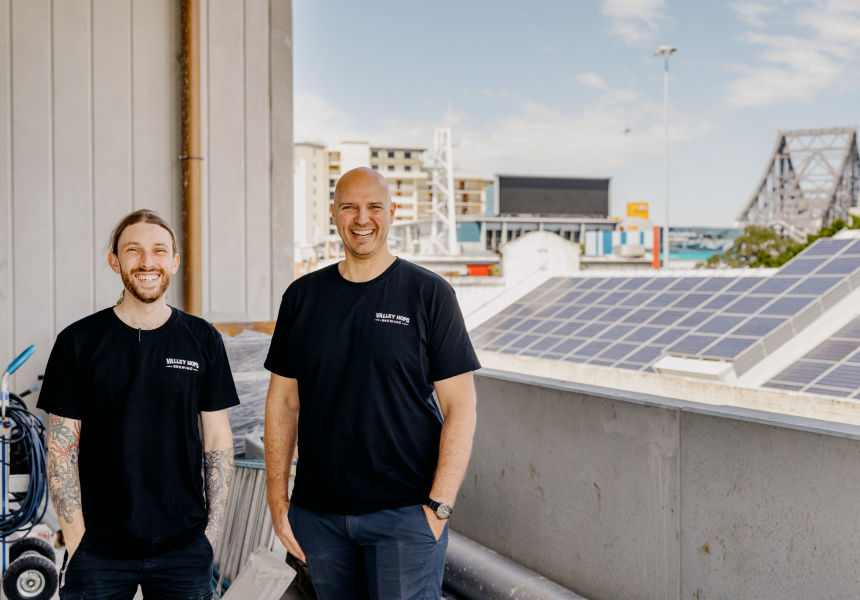 A brewpub on top of a nightclub in the middle of Fortitude Valley. Five years ago this might’ve read like a half-baked idea to cram in a few more Friday and Saturday night punters, but scan Katarzyna Group’s specs for Valley Hops and you realise how serious it is: 15 hectolitres, 20 taps, 800 square metres, capacity for 300 people.

Valley Hops will open in late October in a new rooftop space above Cloudland, right in the guts of the entertainment precinct. Katarzyna has added two levels to the building to make it happen, and in charge of brewing is former Green Beacon brewer Josh Warren. It’s a venue two years in the making.

“This was pre-pandemic,” says Valley Hops general manager Paul Janssen. “The rooftop space has been talked about for the past five years or so. For us it was turning that into a public space while doing something different to what everyone else is doing. There’s lots of cocktail rooftop bars around so we thought about beer: ‘What a great thing to do. Let’s put a brewery on a rooftop.’”

The Valley might be one of the country’s buzziest entertainment precincts, but it’s short on brewpubs. There’s Soapbox Beer on Gipps Street and Stone & Wood on Bridge Street, and that’s about it (unless you’re willing to go a little further afield to Green Beacon, Newstead Brewing or Range in the north, or Felons at Howard Smith Wharves). It’s perhaps surprising when you consider how many people now live in the apartments that have sprouted up around the suburb.

“There’s definitely that Valley community now,” Janssen says. “There’s the people that live here. There’s the workers that work here. And then there are people who don’t live or work here but come here regularly and think of the Valley as a second home. They’re who we’re trying to look after.”

Valley Hops will be an open-air venue with guests arriving by a dedicated elevator into a bar area that features stone, brick and a metalwork arbour with creeping vines. There will be a a large fire pit with built-in benches and a mix of picnic-style and high table seating, and a line of booths perched above Cloudland’s distinctive Ann Street facade.

Warren is brewing a core range that includes a crisp lager, a tropical ale, a sour, a pale ale, an IPA, and a Hazy IPA, along with seasonal and special release beers. They will be accompanied by a food menu of casual eats cooked over a charcoal grill or in a woodfired pizza oven.

If this all sounds very different to Cloudland, it is. Valley Hops is intended to be a much more laidback destination than its glamorous downstairs neighbour.

“We want it to be a pretty casual and inviting environment,” Janssen says. “It just so happens that Cloudland rooftop is the best place for us to build it.”