It helped introduce Brisbane to some of the country’s best independent roasters, including Padre, Dukes and Industry Beans. Still, it’s not the end of the road for the specialty brew pioneer. 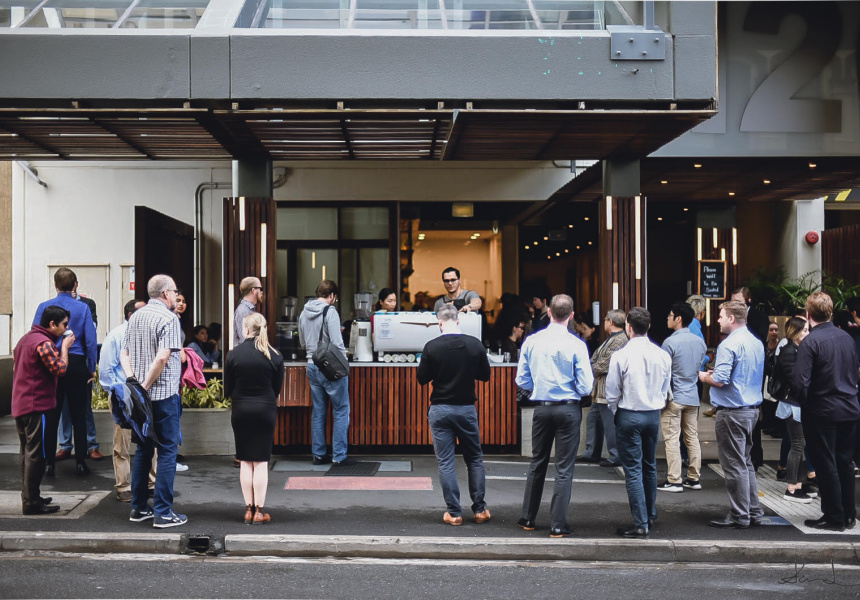 Coffee Anthology will close on Margaret Street this week, pouring its final cup on Friday October 22. Owner Adam Wang made the decision to close the cafe after he couldn’t agree on terms for a new lease with landlord Capital Property Funds and real estate management company CBRE.

“It’s definitely sad,” says Wang, who opened Coffee Anthology in 2014. “It’s the place I started my journey owning my own coffee shop, so it’s quite a mixed feeling.”

Wang had initially been keen to expand Coffee Anthology beyond its existing tenancy into the lobby of the 126 Margaret Street building, adding more seating and a roastery, but eventually settled on opening new venue The Maillard Project on Charlotte Street instead. And after the travails of the pandemic forced him to wind back Coffee Anthology to minimal operation focusing just on drinks and without a complete food menu, the eventual decision to close was an easy one.

Not that this is the end for Coffee Anthology. Wang’s team is running a pop-up cart just down the road at the newly opened Midtown Centre before a much bigger Coffee Anthology opens in the development’s laneway that connects its Charlotte and Mary Street lobbies. (Keep an eye on Broadsheet tomorrow for more details.)

The closure of the Margaret Street space will mark the end of an era for Brisbane’s specialty coffee scene, for which Coffee Anthology has often been regarded as a de facto yardstick. Wang’s passion for presenting the best independent coffee from around Australia set him apart from other outlets at the time. He introduced many Brisbane locals to powerhouse Australian roasters such as Padre, Dukes, Industry Beans, Axil, Cartel and Reformatory Caffeine Lab.