Cinnabon to Open at Brisbane’s Toombul Shopping Centre in December

Finally, the iconic American bakery has a location for its first Australian outlet. 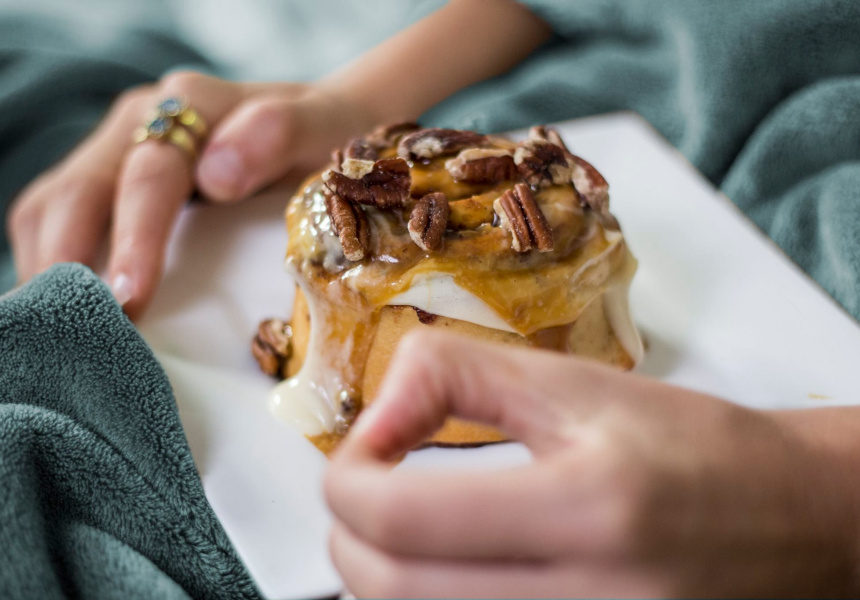 Finally, Cinnabon has revealed the location of its debut Australian store. The US bakery will open at Toombul Shopping Centre in mid-December, it was announced in a media release today.

If you’ve travelled throughout North America you probably know Cinnabon. The iconic chain was established in Seattle in 1985 and as of December 2017 had opened more than 1200 outlets operating across 48 countries. Cinnabon’s killer product? Sticky scrolls fresh-baked every half-hour, covered in Makara cinnamon and drenched in the store’s signature frosting.

Now, it’s coming to Australia, with Cinnabon’s Brisbane launch set to be the first of many in Australia over the next three years. Responsible for the rollout is Bansal Foods, best known for bringing Carl’s Jr to Australia in recent years.

Bansal will bring along the brand’s classic rolls, Caramel Peacanbons, Bonbites, Cinnasweeties and Cinnabon Stix, all washed down with its popular Mochalatta Chill frozen drink.

It’s the latest food and retail coup for Toombul Shopping Centre, which is on a roll with the recent opening of Archie Brothers Cirque Electriq, Little Red Dumpling and Hello Harry. 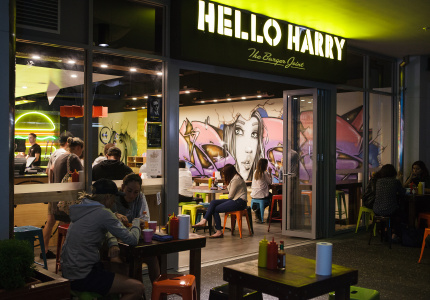 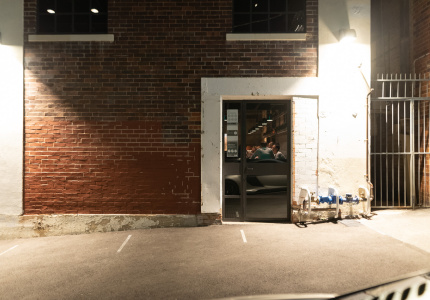