Some of Brisbane’s very best ‘burgs finally have a permanent home. 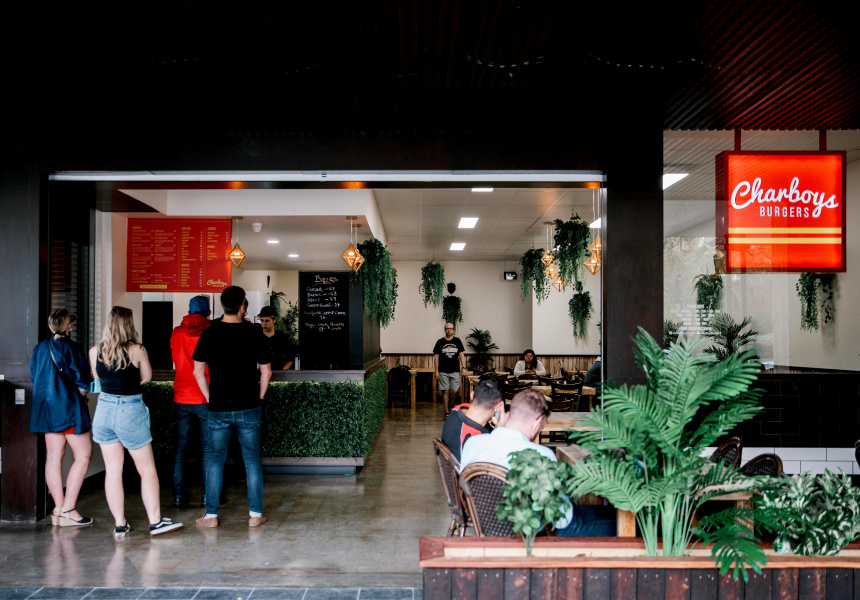 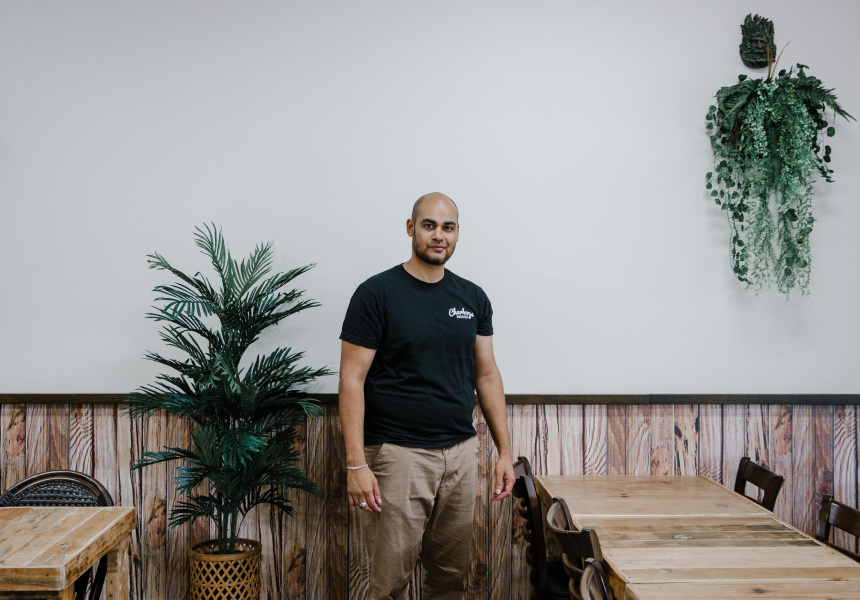 Readers, pray for the good health of Shravan Gautam.

The owner of Charboys Burgers says he has three recipes tattooed on his brain. One for the popular seasoning he uses on his fries, a second for his southern fried chicken and the third for his secret burger sauce. The ingredients aren’t written down anywhere. He hasn’t shared anything with anyone. It’s all in his head.

“It would be a shame if I got dementia,” Gautam likes to say. “I’ve really got to pass it on to the boys, my sons.”

There was a digital gnashing of teeth among CBD workers in May, when Gautam closed the “temporary” shipping container at 288 Edward Street that had been home to Charboys since early 2017, after an initial nine-month pop-up turned into a two-and-a-half-year stint.

But now comes the pay-off. Charboys finally opened its first true bricks-and-mortar store on Oxford Street in Bulimba late last week. Gautam says his overriding emotion is a sense of accomplishment and pride.

“We started with $1000 at the Boundary Street Markets in 2016, and just through sheer hard work and perseverance, we made it happen,” he says. “I mentally quit so many times. I can’t even explain the ups and downs in getting here.”

The Bulimba shop has moved into an Oxford Street tenancy previously occupied by a Shingle Inn. Gautam has given the space a straightforward fit-out, stripping the floor back to polished concrete and filling it with simple wooden tables put together by Huni's Recycled Pallet and Timber Furniture. Elsewhere, there are a few clusters of pedant lights, a heap of Charboys’ by-now signature greenery – and that’s about it.

But Gautam has always been about staying out of the way of the ‘burgs – the Classic Cheeseburger, the Carnivore, the Southern Fried Chicken burger and the Scorcher – which have all made the trip over from Edward Street. There’s also soft-serve ice-cream, milkshakes and a rotating selection of beers (both craft and major labels).

It’s simple stuff, and good food is at the centre. “[What sets us apart] is slow, steady progress,” says Gautam. “If you’re in there grinding it out and building your process, you build those solid foundations.

“You can bring people in through a wow factor, but if your product is lacking, you can’t retain customers … I focus on the quality and consistency. I try to make sure everything is tasty, with a lot of flavour behind it.”