The culinary star has walked away just as the brand new luxury hotel launches its eateries. The Courier Mail broke the news yesterday with Lopez telling the paper a difference in vision between him and owners the Anthony John Group was behind his decision to leave the hotel.

“It just became evident that … my understanding of the vision was too different for me to continue,” he said.

“I’m always one to be really positive and owners need people under them who … echo the same sentiment, and so, out of respect to myself and also them, I decided it wasn’t viable for me to continue.”

Lopez declined to comment further to Broadsheet today except to say via text message that he finished up at the hotel on August 10. “There is … not much more I have to say,” he said. “ It was amicable and mutual. I left … [two] weeks ago. I wish the team well as they open their venues and I know that it has the ingredients to be a Brisbane landmark.”

Lopez’s departure is a blow for Emporium. Often rated as one of Brisbane’s very best chefs, Lopez has worked alongside René Redzepi at Copenhagen’s Noma, four times rated the world’s number-one restaurant, and turned heads nationally heading up the kitchen at GOMA Restaurant.

Belle Epoque, the first of Emporium’s new eateries, opened Tuesday. Two more venues are slated to open in September but Opal, the hotel’s fine diner, will now be put on hold and rebranded. It will likely open in early October.

Anthony John Group owner Tony John refused to comment to the Courier on the split except to say it had been amicable and that Lopez’s position had already been filled. 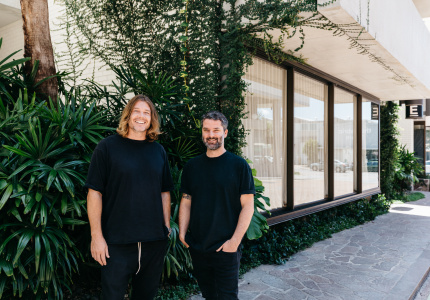 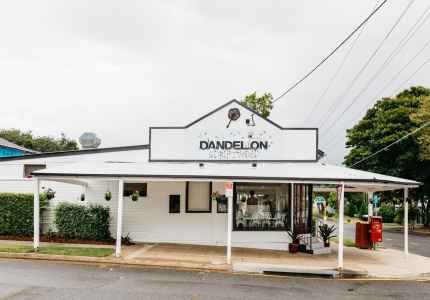