Last year’s event sold out in less than 10 minutes. 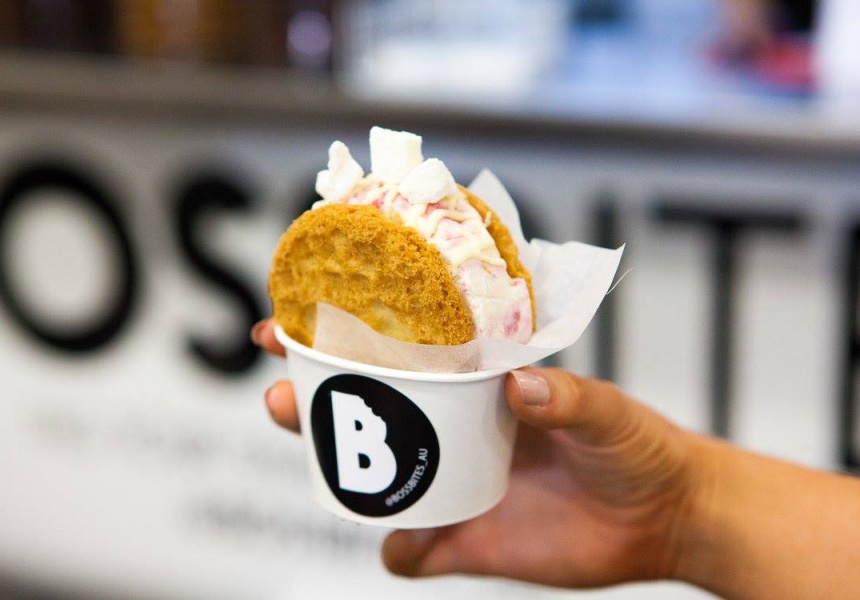 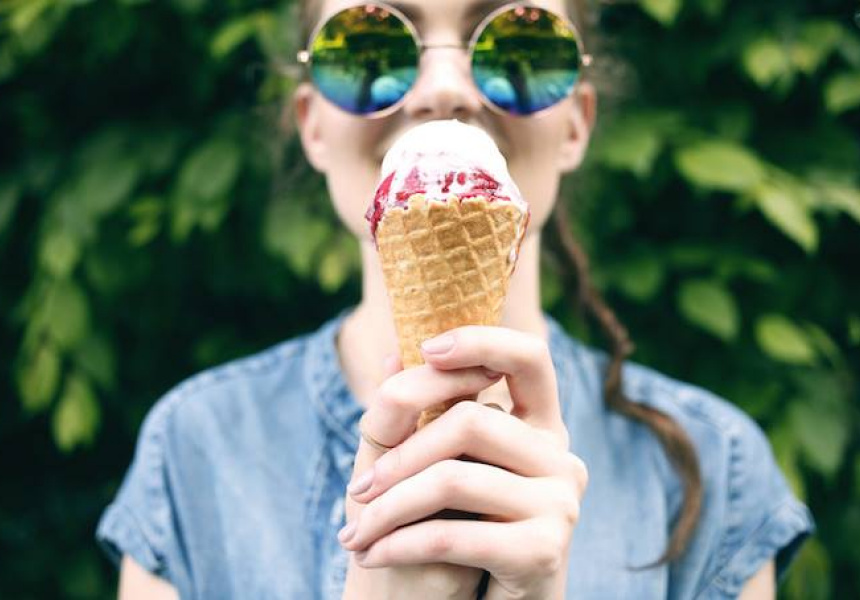 The Brisbane Ice Cream Festival returns next month, taking over West Village March 22 to 24. Hosted annually on the former site of the Peters Ice Cream factory in West End, last year’s event sold out in less than 10 minutes.

In 2019 organisers are dealing with demand for tickets by running the festival over two days and including two new components: Up Late, which on the Friday night before the main event will feature live music and boozy ice-cream creations and cocktails (sorbet Mojitos and Espresso Martinis with ice-cream, anyone?), served on The Deck WV, and Chef’s Playground, where Philip Johnson (E’cco), Ben Williamson (formerly of Gerard’s Bistro), Paul McGivern (La Lune Wine Co) and Dominique Rizzo (Putia) will each produce dishes for a creamy eight-course dinner.

As for the main event, this year will feature everything from old-school ice-cream vans to Icecream Curls' pavlova specials and La Macelleria's gelato-filled cannoli.

Both the Saturday and Sunday of the festival are split into three separate, timed sessions. Entry is once again free but you’ll need to register for tickets. Tickets are $49 and $99 for Up Late and Chef’s Playground respectively. All will go live this Friday from the Brisbane Ice Cream Festival website.