Jocelyn’s Provisions expands, a new self-pour bar, an Indian degustation series, and a “rock’n’roll lounge bar” from the Brightside and Barbara crew. 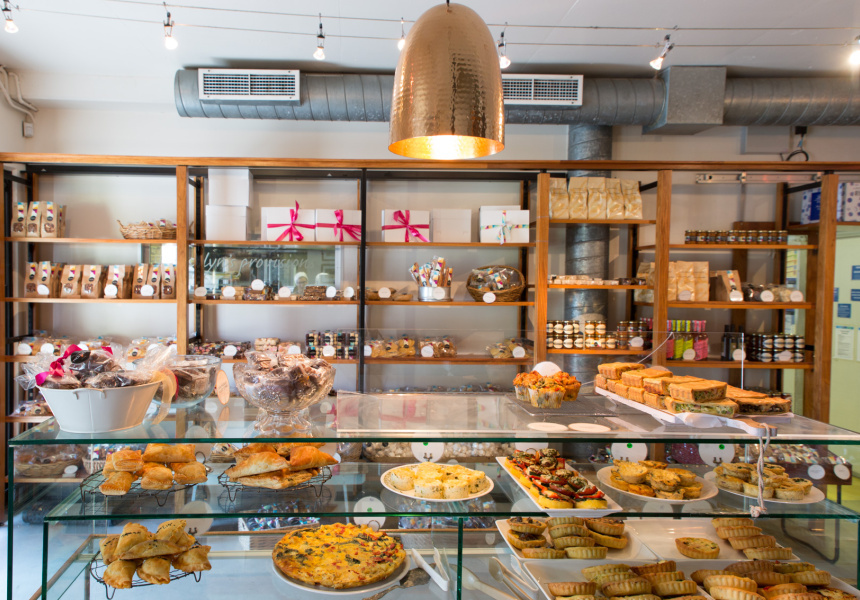 Barbara Becomes O’Skulligans
The Happy Horsemen crew (who also own and operate Blutes, Black Bear Lodge, Lucky Egg and The Brightside in Brisbane, as well as Ollies Pizza Parlour in Melbourne) have opened a new bar in the Valley called O’Skulligans. The group previously operated the site as small bar Barbara. The previously clean white space has been given a lick of black paint and an all-round grungier vibe. The owners describe O’Skulligans as “loose and loud”, a “rock‘n’roll lounge bar with a hint of the Irish”. It’s open Thursday to Saturday from 5pm till late. instagram.com/oskulligans

Beers and bangers
South Bank is hosting the good kind of sausage fest next month – a two-day beer and bangers extravaganza on November 7 and 8 at Little Stanley Street Lawns South. Expect gourmet snags across a range of cuisines (there'll be Lebanese, British, Italian and Chinese takes on the humble sausage) from South Bank joints The Charming Squire, Tai Tai, Hop & Pickle, Fritzenberger, Gnocchi Gnocchi Brothers, Brooklyn Depot, Shysh, Baba Ganouj and Tippler’s Tap. A $30 ticket will get you a sausage sampler, slaw and chips (add $9 for a beer flight). Children’s passes (for those 12 years and under) are $15, and include a sausage, chips and soft drink. There’ll also be craft beers and ciders from The Charming Squire’s pop-up bar, and live music. Each participating restaurant and bar will continue to offer up its signature snag as a sausage of the month meal – paired with a craft beer – all through November. eatsouthbank.com.au

A new CBD site for Jocelyn’s Provisions
Beloved Brisbane bakery Jocelyn’s Provisions has unveiled its newest store on Eagle Street. Expect the regular JP range of cakes, slices, brownies and biscuits as well as those signature pies and ready-to-go meals, sandwiches and freshly baked loaves of bread. A new addition to the menu, and only available at the CBD store, are individual bundt cakes, in flavours such as lemon and ricotta, orange and yoghurt, and cinnamon and pecan swirl. On Thursdays you can expect “loaded croissants” – think flaky, buttery croissants filled with salted caramel or lemon curd and vanilla cream, and dipped in milk chocolate or coated with white chocolate and freeze-dried raspberries. jocelynsprovisions.com.au

A nine-course Indian degustation
Adelaide Street cafe Botero has introduced Silk Road, a series of fortnightly Indian-influenced pop-up dinners. The nine-course degustation, named after the ancient Silk Road trade route, blends modern techniques and Australian produce with centuries-old traditions. The series, described by manager Sanjay Madishetty as “a story-driven meal”, is led by chef Dan Brown, who’s pulling from his team’s Indian, English and Australian upbringings. As for the drinks, expect Indian-inspired cocktails (plus non-alcoholic variations), natural and biodynamic wines, coffee and tea. The next dates are October 24 and November 7. boterohouse.com.au/silkroad.

A self-pour bar in the north
Dude & Duke Beer Hall is opening this Friday (in the former Streat Easy site) with a classic offering of burgers, beers and barbeque. But the point of difference here is a self-pour system of 10 help-yourself taps of beer, wine and cocktails (accessed via pre-paid cards). The rotating line-up will begin with local breweries such as Slipstream, Revel and Your Mates Brewing, alongside a menu of barbequed meats (think brisket, chicken wings, pulled pork and ribs) and an extensive selection of burgers. Opening just in time for the AFL and NRL grand final weekend, punters can catch both games live on-screen in the venue (and take advantage of Dude & Dukes’ $10 opening weekend burger and beer deal). dudeandduke.com.au 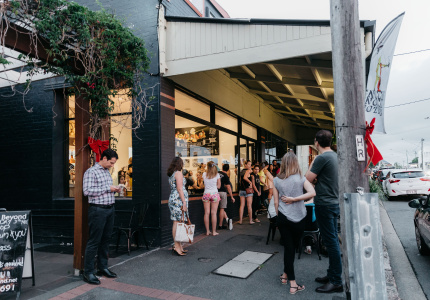 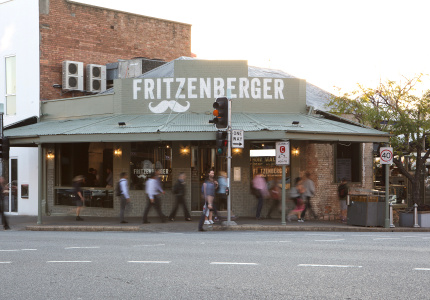 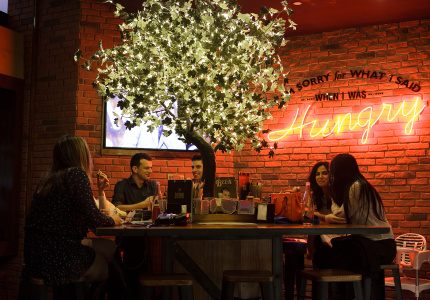 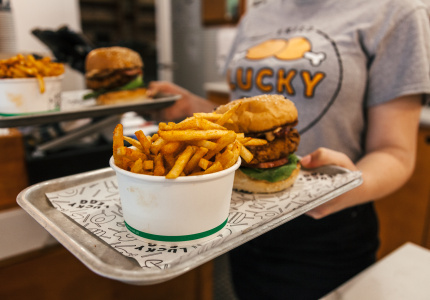 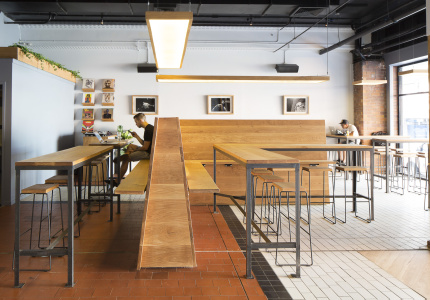 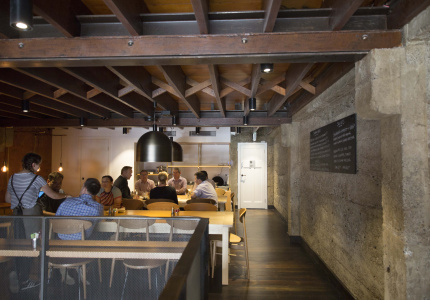