1889 Enoteca Has Kicked Off a Fancy Wine-Delivery Service

It’s been named one of the world’s best Italian restaurants on account of its brilliant biodynamic and limited intervention wines. Now, it will bring them to your door. 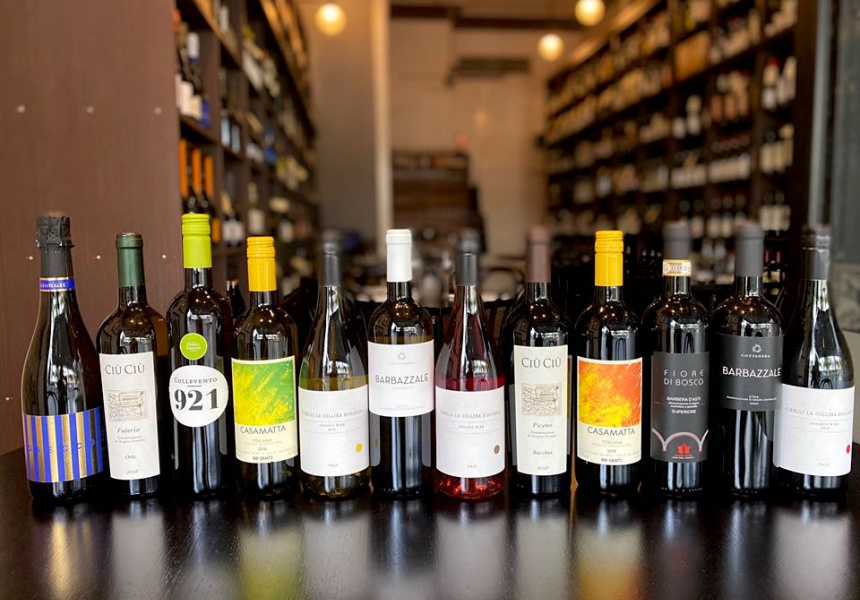 Popular Woolloongabba Italian restaurant 1889 Enoteca has launched a wine delivery service. Called Vino a Casa, it'll deliver to your door a case of 12 Italian wines chosen by the restaurant’s sommeliers.

The restaurant is now up to its second release, the Piemonte Pack, which celebrates wines from the Piemonte region in northern Italy. The pack includes a 2017 Elio Altare dolcetto d'Alba, a 2018 Fontanabianca Langhe nebbiolo, and a 2015 Diego Conterno barolo.

1889 Enoteca was recently named one of the world's best Italian restaurants on account of its enormous wine list, which leans hard into natural and biodynamic drops produced in Italy by smaller artisanal producers. In short, these are legit boxes of plonk.

The second case retails for $300 with free delivery in Queensland and includes two 1889 Enoteca etched glasses. Details on how to order can be found on Enoteca’s Instagram.