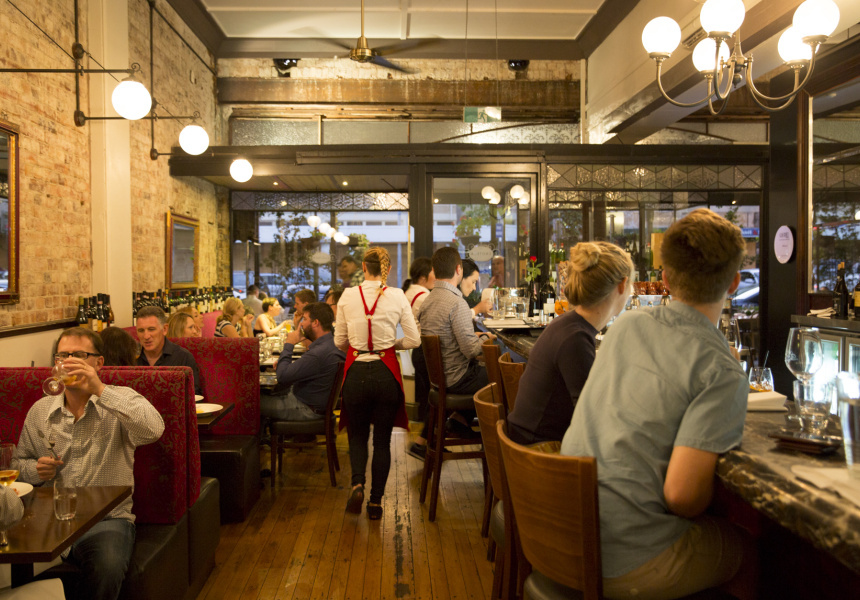 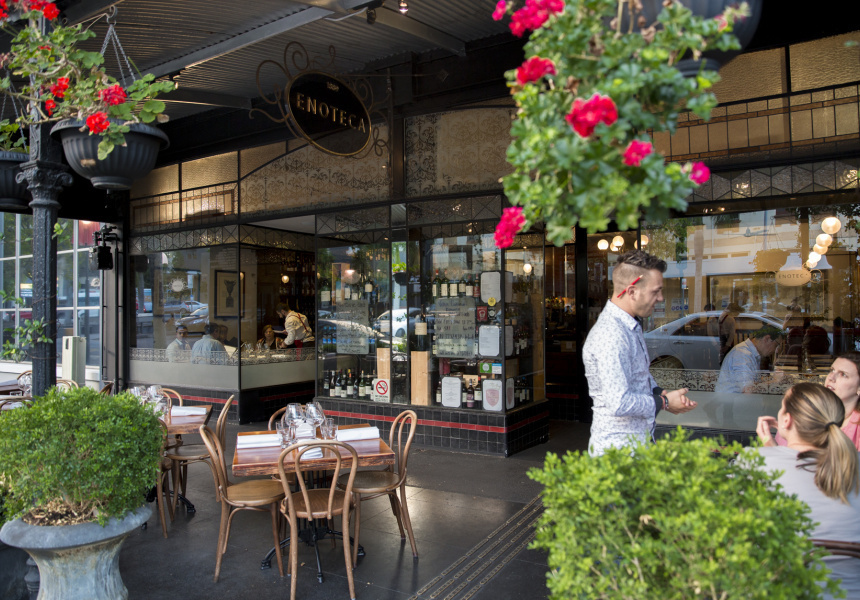 1889 Enoteca has been named among the world’s best Italian restaurants by Gambero Rosso, the Italian magazine regarded as that country’s authority on food and wine.

The Woolloongabba restaurant took out the coveted Wine List of the Year prize in the publication’s 2022 Special Awards, thanks to an enormous collection of small-producer Italian wines, of which “around three quarters” are biodynamic or organic drops.

“It took me a while to actually digest the gravity of it, to be honest,” says 1889 Enoteca co-owner Dan Clark. “It’s a really big deal. It’s the best wine list outside of Italy for Italian restaurants. So you’re in a pool of wonderful restaurants from New York, Tokyo, worldwide. It’s a massive deal.

When opening the restaurant in 2008, Clark and co-owner Manny Sakellarakis made the decision to match the restaurant’s Roman food with a wine list that consists almost entirely of bottles sourced from small producers in Italian regions such as Campagna, Lazio and Emilia-Romagna. In the process, they pre-empted Australia’s modern obsession with natural winemaking.

“We were the first people in Queensland, and most of Australia. There weren’t many venues that had natural wine,” Clark says. “The reality is that we had all those kinds of wines on our list before anyone else was even vaguely interested in them.”

Clark has a competitive advantage over other Australian restaurants with sister business Addley Clark Fine Wines, which imports and supplies Italian wine to almost 400 restaurants and retailers around Australia, but the Enoteca list also features a significant number of drops from other noted wholesalers, such as Trembath & Taylor and World Wine Estates.

“There’s a real focus and drive to the list,” Clark says. “So it’s not meant to be 50 chianti classicos and 50 brunellos. It might be 10 chiantis [and] the best producer in each village. Anyone can put a really good wine list together, but it’s [really about] that passion of a particular producer or vintage or area that’s up and coming. I think [Gambero Rosso] really liked that.

“It’s about picking the eyes out of it and choosing the things that suit your venue and your philosophy, rather than, ‘Look at me – I have 50 Porches in the garage.’”

Winning the award is a full-circle moment for Clark, who used the Gambero Rosso guides during his early explorations of Italian wine and food.

“It’s like playing guitar and Keith Richards jumps on stage to play with you,” Clark says. “To have that recognition is amazing.”

The 2022 awards included a wider shortlist that features Sydney’s Lumi and Al Taglio on the best fine dining and best pizza lists respectively, and Hobart’s Fico and Melbourne’s Tipo 00, which both appeared on the best bistro-trattoria list.