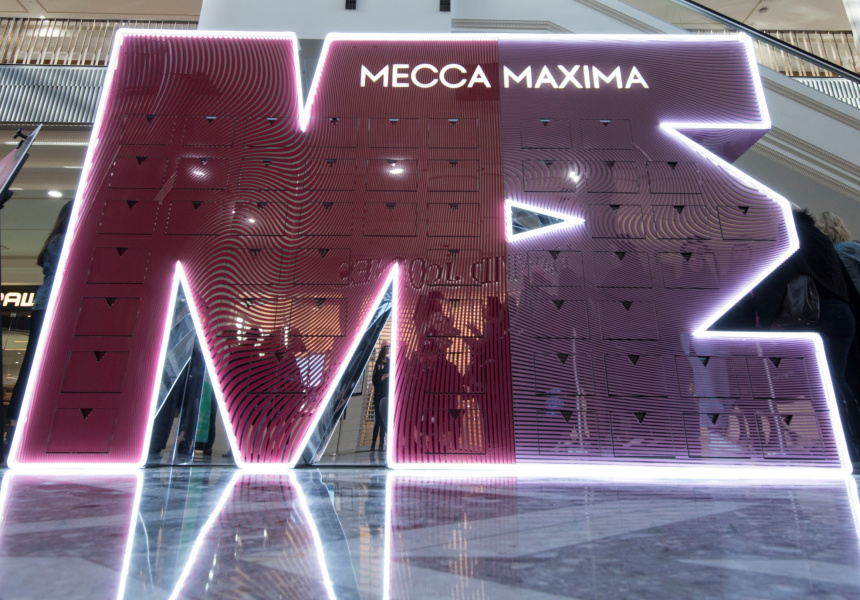 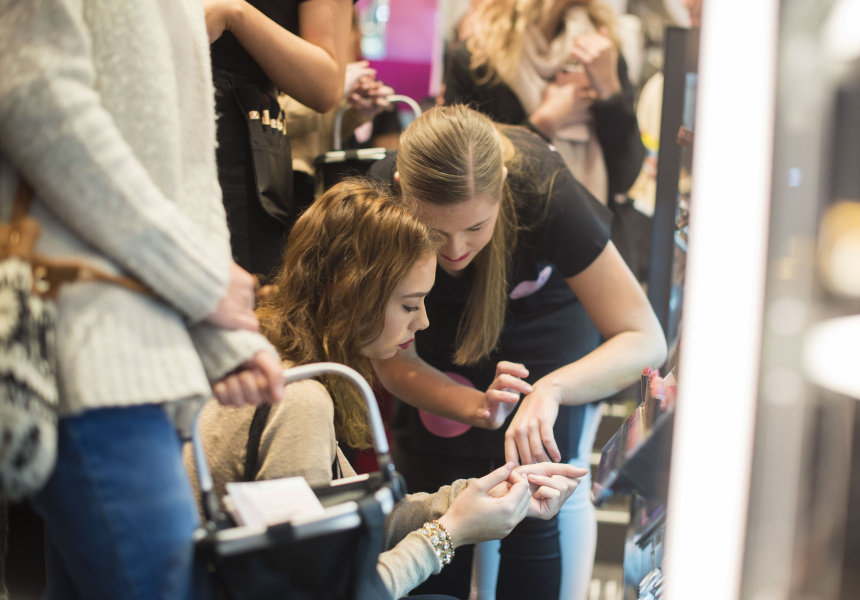 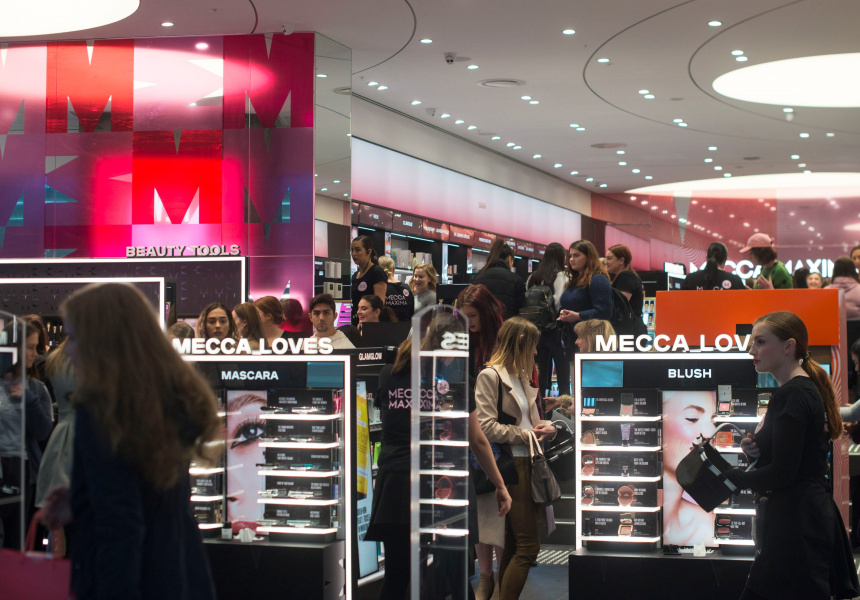 Since its beginnings, Mecca Maxima (and parent company Mecca Cosmetica) has been a staple among Australian beauty retailers – the first of its kind to stock both sought-after overseas lines and under-the-radar indie brands.

“Wintergarden was the store where we were able to refine what the Maxima shopping experience should be, so it really is very close to our hearts, and it’s an important part of Mecca history,” says Jacob Stanley, MECCA head of education.

The 550-square metre concept store has doubled in size and now spans over three floors. The new design is part of a next-generation style evolution headed up by O’Neil Langan Architects, known for their work with NARS, Bobbi Brown and Victoria’s Secret.

“I think customers are going to be blown away by this new style. It’s super sleek, with highly interactive elements and digital touch points to allow the customer to shop in whatever way he or she likes,” Stanley says.

The store will remain home to the full range of cult classics including NARS bronzers, Too Faced Better Than Sex mascara, Urban Decay Naked eyeshadow palettes, Mario Badescu face mists and and Drunk Elephant treatment serums. Beauty fans can also expect a host of new lines and products alongside favourites.

New features will include digital look books, an expanded list of artistry services, and a dedicated skin zone for consultations – another MECCA Maxima first. There’ll also be two beauty bars to serve up to 12 customers at a time.

The official launch and celebrations kick off tomorrow, with Urban Decay palettes for the first 1000 in line, as well as free glitter makeovers, treats, goodie bags and more than $65,000 worth of prizes to giveaway.