Brisbane's First Cos Store Finally Gets a Location

It will be one of Australia's largest. 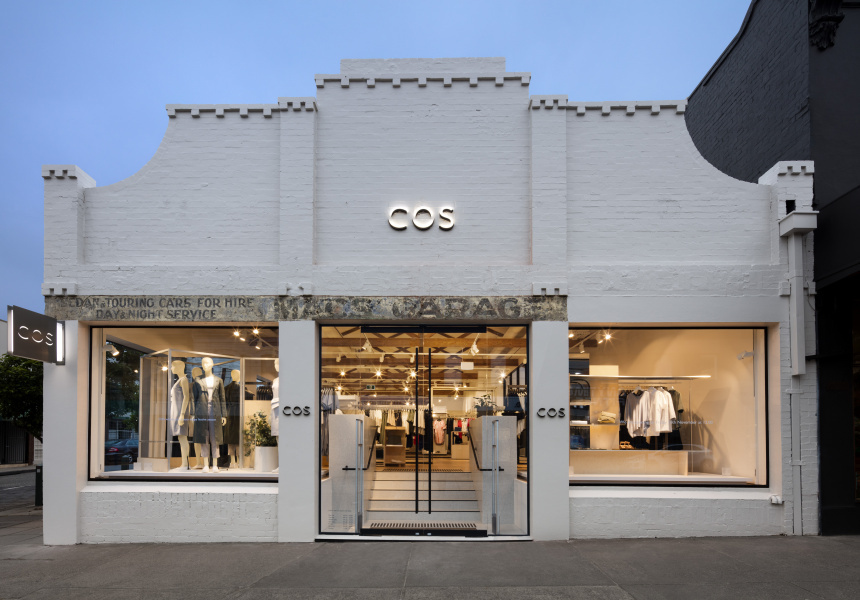 A Cos store in Armadale, Melbourne.

Photography: Image courtesy of Cos
by Broadsheet Editors
Share

Brisbane’s long-awaited debut Cos store finally has a location: the Scandinavian fashion giant will open on November 16 in a two-storey outlet in Wintergarden.

The flagship store will be one of its largest in Australia, opening directly onto Edward Street and into Wintergarden’s ground-floor mall. It will be the brand’s first Queensland store and its seventh Australia-wide, joining Cos outlets in Sydney, Melbourne and Perth.

ISPT has a longstanding relationship with Cos – it also opened the Swedish brand’s first Australian store in The Strand in Melbourne in 2014.

The Brisbane outlet will be the new star of a recently rejuvenated retail offering at Wintergarden, which now includes Cue, R.M. Williams, Veronika Maine, Seed, Sheike and the world’s largest Mecca Maxima.

Cos is known for contemporary, functional clothing in classic, simple silhouettes and more trend-driven colours and patterns.