Produced by Broadsheet in partnership with Copper Dog. 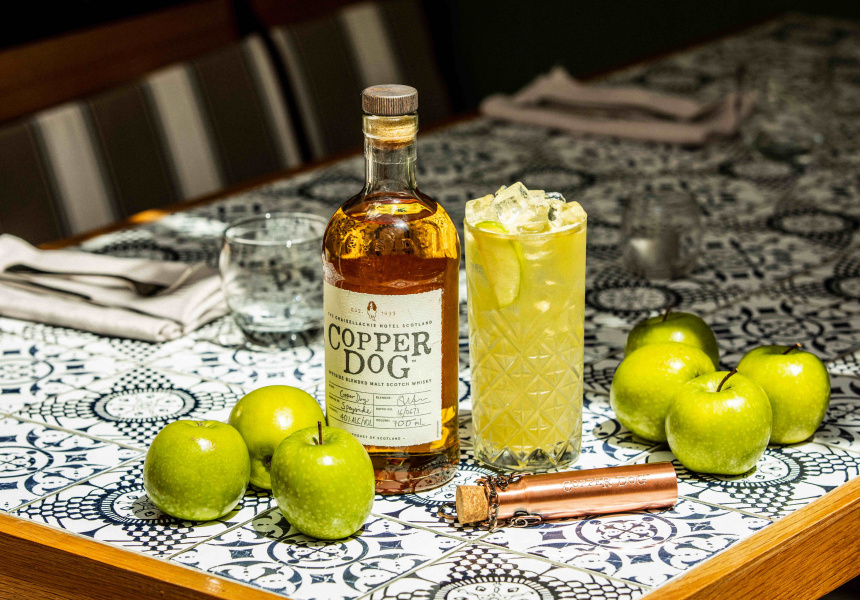 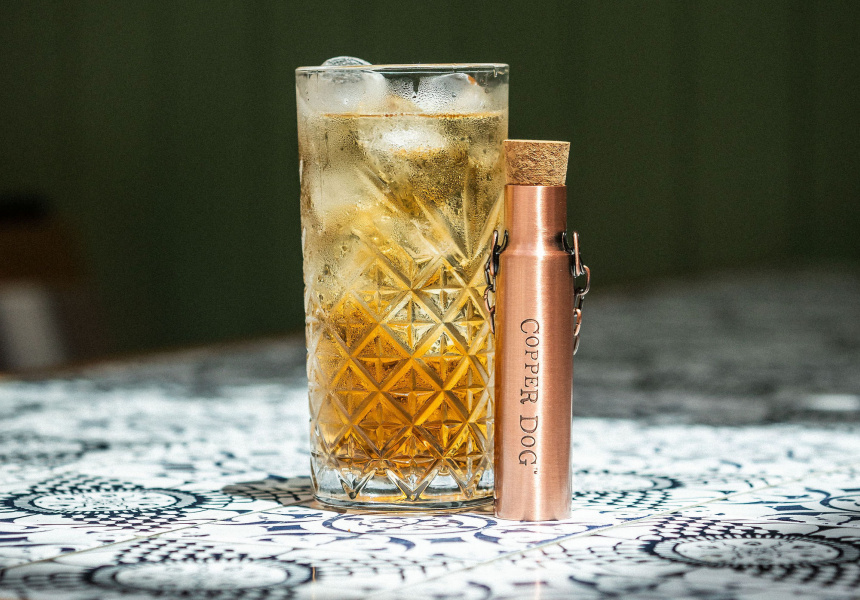 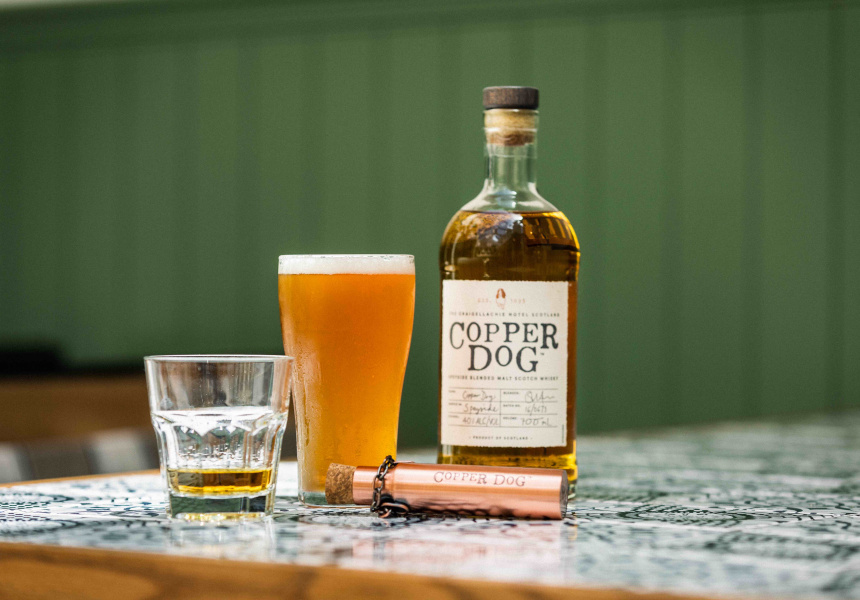 Copper Dog whisky, from all the way in the Scottish Highlands, is going on a tour of Brisbane.

Dubbed the Dog House tour, the month-long event will see the whisky – made of a blend of eight single malts from the Speyside region of Scotland – feature in a limited edition suite of drinks across eight Fortitude Valley venues.

The three expressions include the Apple Dog, (featuring Copper Dog whisky served with freshly squeezed apple juice), the Ginger Dog (served with dry ginger ale) and the Copper Dog Boilermaker (served with your favorite beer). From January 29-February 28, each will be available for a limited time throughout an array of top-notch local haunts – The Sound Garden, The Triffid, The Commercial Road Public Bar, Empire Hotel, Hotel Carrington, Pig n Whistle, Brunswick Street, and Waterloo.

Copper Dog derives its name from a 17th century Scottish tale. It goes that men working in whisky distilleries would skim whisky from the barrels they were overseeing by secreting it in a homemade vessel known as a “copper dog” – a tube of copper with a penny soldered to one end and a cork in the other.

The men would then stash them down their trousers, and congregate at their local pub, The Craigellachie Hotel in Speyside, trading tastes and informally creating their own blends. In 2016 the hotel was heralded as the birthplace for Copper Dog – a fruity whisky with a hint of honey and spice.

These venues are Covid-safe. Please refer to the latest social distancing guidelines.

This article is produced by Broadsheet in partnership with Copper Dog. Drink responsibly.

Produced by Broadsheet in partnership with Copper Dog. Learn more about partner content on Broadsheet. 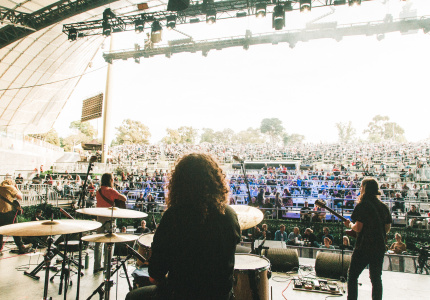 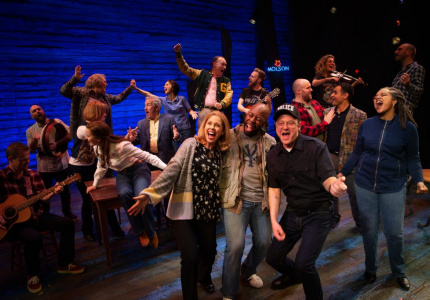