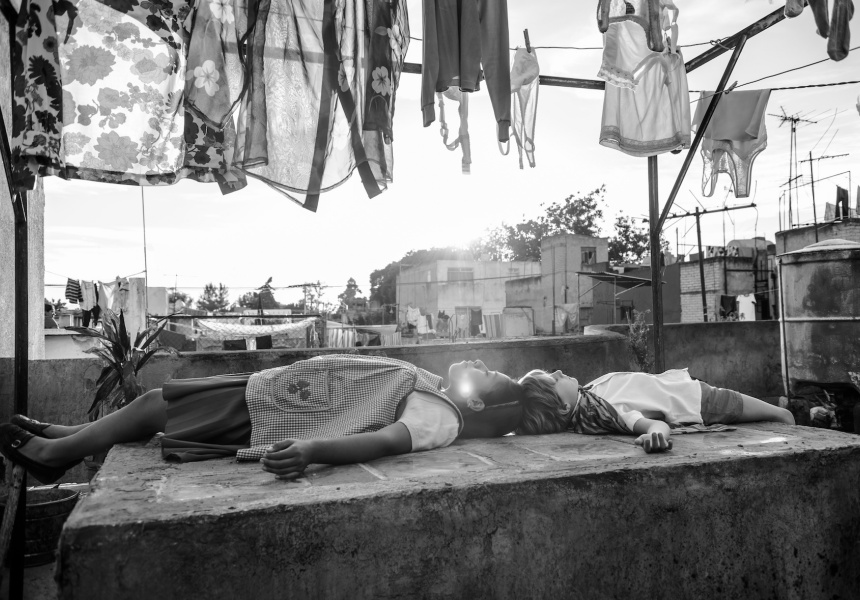 As 2018 winds down, the Latino Film Festival fires up.

This year’s festival will open with one of the most eagerly anticipated films of the year. Alfonso Cuarón’s Roma is a heartfelt love letter to working-class women and a vivid portrait of Mexico’s political turmoil by the director of 2013’s groundbreaking Gravity. The winner of the Golden Lion at this year’s Venice Film Festival and already chosen to be Mexico’s representative at the Oscars, this is a film with serious awards buzz.

Mexican international star Gael García Bernal appears in The Accused, the latest film from auteur director Gonzalo Tobal. Nominated for Best Film at the 2018 Venice Film festival, it’s the story of a young woman (played by Argentinian singer Lalí Esposito) who becomes the focus of a nation when she’s accused of murdering her best friend.

The Sundance-nominated A Translator sees Brazilian actor Rodrigo Santoro (Love Actually, Westworld) starring in the gritty true story of a professor ordered to translate for the child victims of Chernobyl when they’re sent to Cuba for treatment. He’s then forced to leave behind his own family. This film is directed by two of the sons the real-life professor left behind.

Argentinian cinema is currently experiencing a resurgence and that’s reflected in this year’s festival, with a spotlight on eight films from that corner of the world. It includes the number-one Argentinian box office smash Ten Days Without Mom, a hilarious comedy about an exhausted mother of four who gives herself a holiday and leaves her clueless husband to struggle to keep the family afloat; Almost Legends, in which three middle-aged men (played by comedy superstars Diego Peretti, Diego Torres and Santiago Segura) attempt to revive their youthful rock’n’roll antics; and An Unexpected Love, a romantic comedy about a married couple (played by Ricardo Darín and Mercedes Morán) who begin to question the very foundations of their love after their children finally move out.

Other must-sees include Hello Hemmingway, the story of a young girl aspiring to a scholarship to America while being swept up in Hemmingway’s classic novel The Old Man and the Sea; Cuba Libre, a historical drama about two young boys’ experience of the US occupation of Cuba in 1898; and Nossa Chape: Our Team, the story of Brazil’s Chapecoense football club, which was left reeling after a 2016 plane crash killed all but three members.

Broadsheet is a proud media partner of Palace Cinemas. The Cine Latino Film Festival will run from November 21 to December 2. 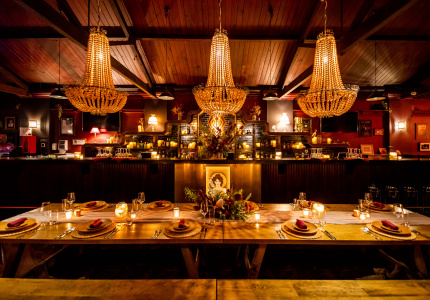 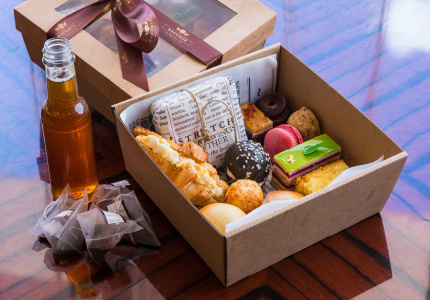 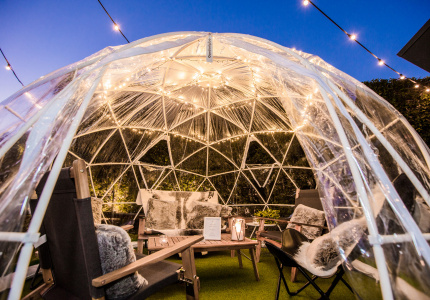