Produced by Broadsheet in partnership with 20th Century Studios.

To mark the Australian premiere of the swanky new film, Broadsheet is teaming up with 20th Century Studios to give away a five-star trip for two. 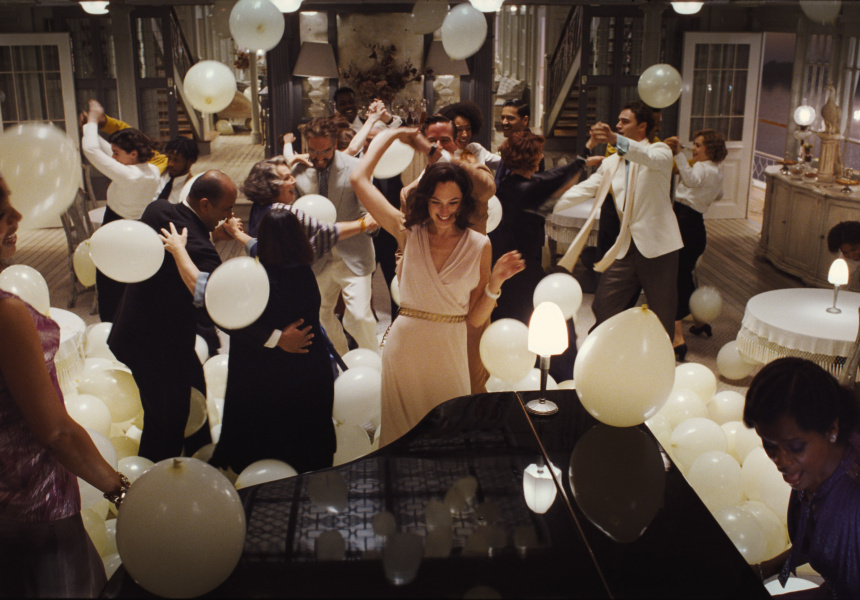 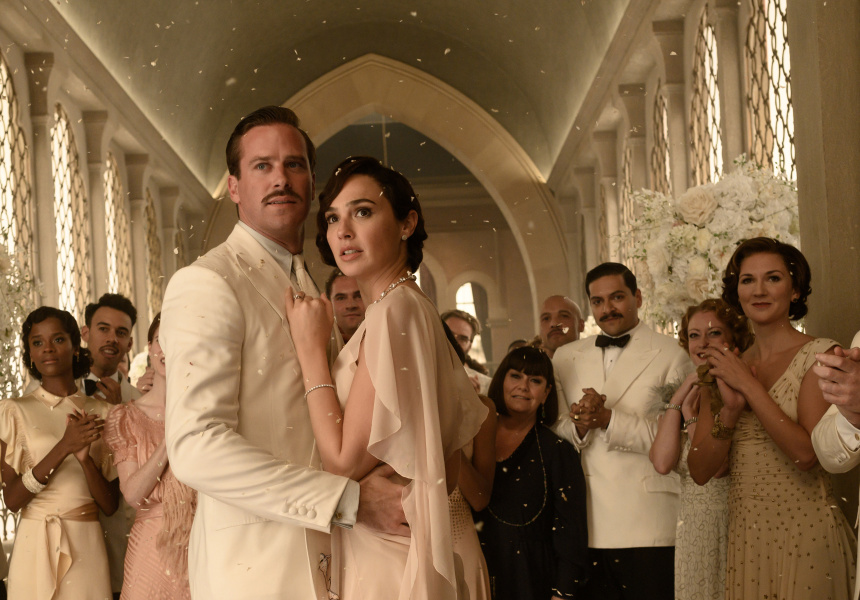 This competition has closed. The winner was Helen D.

Ready for some Sydney good times? Because Broadsheet is joining with 20th Century Studios to give away an all-expenses-paid staycation for two to the harbour city to soak up the impossible glamour of new movie Death on the Nile

The prize includes flights to Sydney (if you need them); top-notch accommodation at Circular Quay’s five-star InterContinental Hotel, with its stunning views overlooking Sydney Harbour; dinner at Restaurant Hubert; and tickets to the film premiere at the Westpac Open Air Cinema.

Death on the Nile is directed by Kenneth Branagh – who also plays the film’s moustache-twirling Belgian detective Hercule Poirot – and is the follow-up to another of the filmmaker’s takes on an Agatha Christie classic, 2017’s Murder on the Orient Express.

This time around, Poirot is investigating a murder involving a filthy rich newly wed, starring Gal Gadot. The all-star cast also includes Jennifer Saunders and Dawn French, Letitia Wright, Rose Leslie, Russell Brand and Sophie Okonedo. The action is set on a sumptuous river steamer and, of course, there are the built-for-the-big-screen backdrops of Cairo and Luxor to ogle.

Make sure you dress up, as the theme will be 1930s all the way. Branagh told The Playlist it’s “a very dark, very sexy, unsettling kind of film”, if that helps with your wardrobe planning.

All you have to do to enter is tell us in 25 words or less where in the world your ultimate honeymoon getaway would be.

This competition closes at 11.59pm on Wednesday 2 February 2022. Read the full terms and conditions here.

This article is produced by Broadsheet in partnership with 20th Century Studios.

Produced by Broadsheet in partnership with 20th Century Studios. Learn more about partner content on Broadsheet. My Brisbane: Singer-Songwriter Jaguar Jonze on Where She Goes for Shakshuka, Unique Vases and Pork Katsu Sandos