Walk the Line in Boggo Road 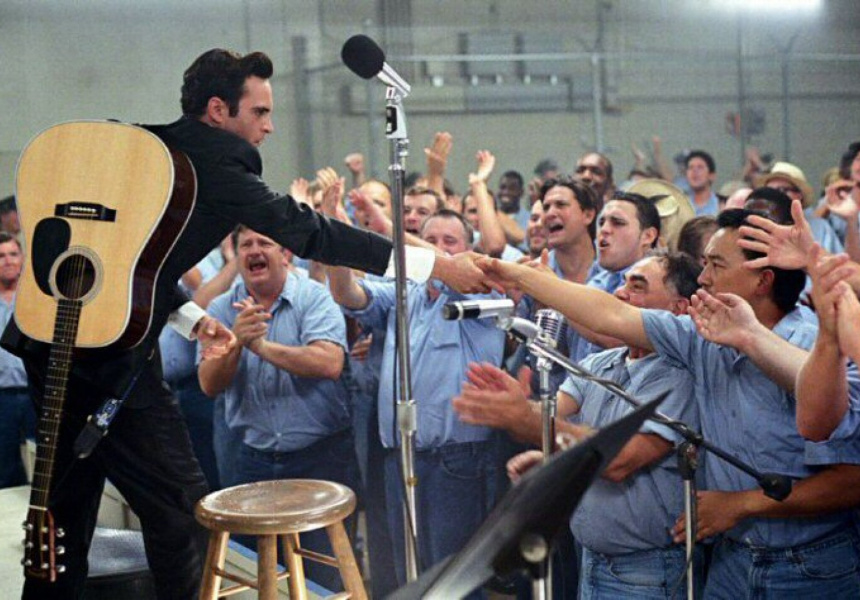 You can do exactly that next month when one of Australia’s most notorious big houses, Boggo Road Gaol, hosts a screening of Walk the Line, the 2005 film chronicling the life of singer-songwriter Johnny Cash, played by Phoenix.

The idea is Kristian Fletcher’s, a Brisbane-based cult- and classic-movie fanatic who has staged inventive, specialised events for almost 16 years (he hosted the local chapter of the Most Wuthering Day Ever last month). His first-ever movie screening, of The Rocky Horror Picture Show, was held at Boggo Road Gaol back in 2000.

“It’s great to go back to where I started,” Fletcher says.

After much controversy in the 1980s, Boggo Road Gaol began a long process of closure in 1989, which ended in 2002 with the shuttering of a women’s prison adjacent to the main complex. It has been redeveloped in recent years – and there are more plans currently underway – but the infamous Number Two Division building, which doubles as the cinema for the evening, remains. Unchanged for many years, the building was once home to some of the nation’s most notorious criminals.

“I’ve noticed, especially at Boggo Road, that people love to come to do something a bit different,” Fletcher says. “They don’t just want to see a movie at a cinema.”

The September 9 screening of * Walk the Line* is the second of the current series, and will be followed on September 30 by a re-run of Shawshank Redemption, which proved a crowd favourite during Fletcher’s earlier May–June program.

“Last time we played Shawshank Redemption it was packed, so we decided to include it on the program again. It helps pay the bills,” Fletcher says, laughing.

Walk the Line screens as part of the latest season of Boggo Road Gaol movie nights. Tickets are available here.