Li Cunxin on Dancing in The Nutcracker

Queensland Ballet’s star artistic director is returning to the stage for one of his favourite ballets. Broadsheet caught up with him during rehearsals. 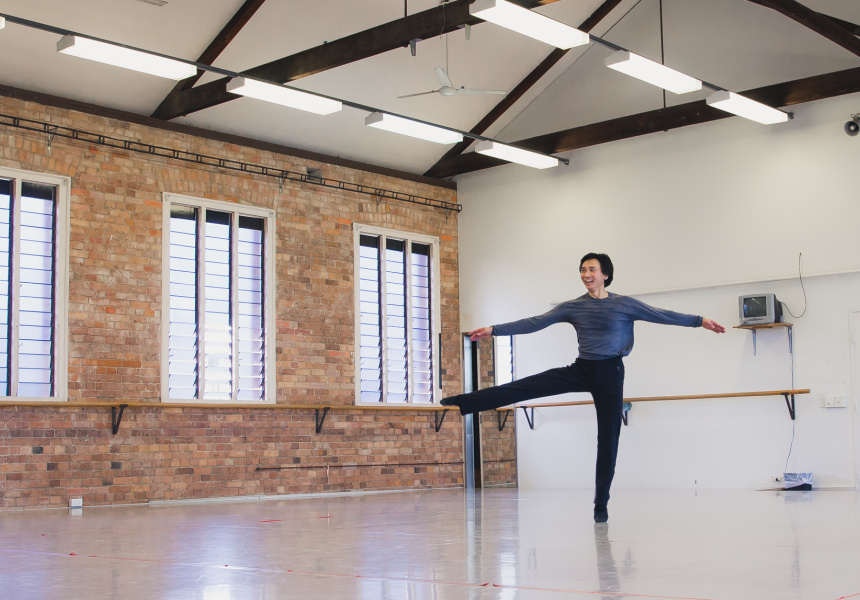 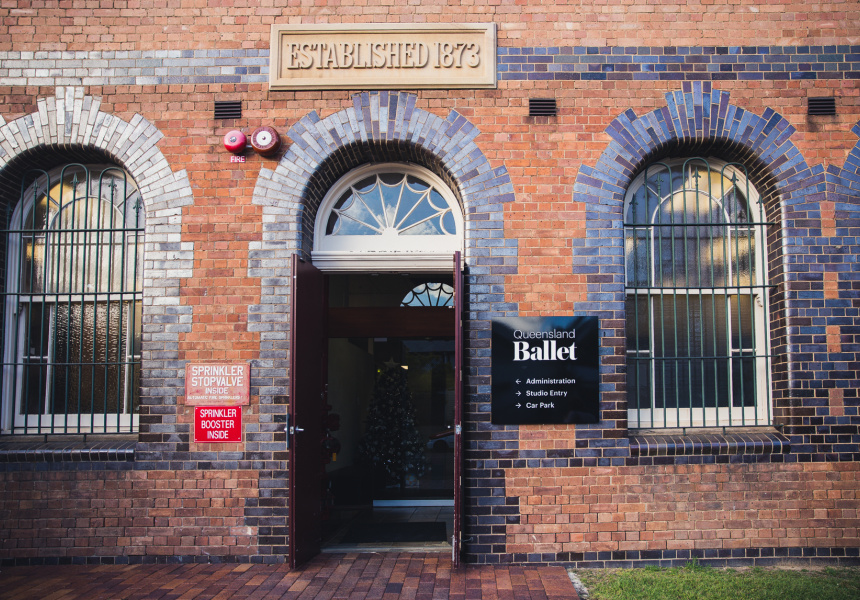 Li Cunxin is talking about Drosselmeyer, a character from the ballet The Nutcracker. Li is one of the most acclaimed dancers of his generation — a superstar of the ballet world. The thing is, Drosselmeyer doesn’t usually require much dancing.

Under Li’s tenure as artistic director, The Nutcracker has become something of a modern Christmas tradition for Queensland Ballet. But this year there will be a difference, the company announced in September: Li himself would be taking the stage.

When tickets to his particular performance sold out within an hour of the announcement, Li was determined not to let his audience down. The 56-year-old has since been putting himself through weeks of training, adapting the role to include new choreography. “The expectation out there was so high,” he says. “The perception in the community is that I will be dancing, and I really felt I needed to give something more.”

The Nutcracker tells the tale of a young girl, Clara, who goes to bed on Christmas Eve after a celebration at her family’s house. The story unfolds as she wakes before midnight and is whisked into a fairytale adventure of mice, soldiers, the sugarplum fairy, snow queen and her prince. “[The audience] should feel a sense of magic,” Li says of the story. “They should walk away having the most beautiful, enlightened feeling.”

Li clearly gets excited when talking about The Nutcracker. Well he might: it was a 1984 production of the Tchaikovsky ballet that formed the background for the famous reunion with his parents in Houston after he’d defected from his native China three years earlier.

On that night, the performance was delayed twenty minutes while Li’s parents were escorted via police car from the airport. When they finally walked into the theatre, the audience erupted in applause. “It was truly the most memorable highlight of my entire life,” Li says.

But his love for ballet did not come to him early. “When I started I absolutely loathed it,” he says.

Born in Mao Zedong’s communist China, as a child it was a battle simply to survive. “I had no understanding of what ballet was all about because I was a country peasant boy,” he says. “Our daily struggle was for food. Ballet was so far from my dreams and aspirations.”

Li was 11 when Chinese officials arrived at his home in rural Shandong and selected him to attend Beijing Dance Academy. There he would endure the punishing physical regime that would lay the foundation for his career. It was a teacher from the dance academy who was able to persuade him to work harder. “That teacher said to me, ‘If you become the best possible dancer, then you could possibly save your family,’” he says. “That was my strongest source of motivation.”

His life since has been marked with many unique experiences more dramatic than most. “Like the near death experience at the Chinese consulate [in Houston], and to be cut off from my own country and family for many years,” he reminisces. “There were a lot of incredibly challenging experiences of my life.”

Since Li took on the role of artistic director for Queensland Ballet in 2012, he’s managed to build the company into one of the most respected in the Asia Pacific. Its success has challenged perceptions and caught the attention of international directors. “We could do virtually any production that was [developed] by the likes of The Royal Ballet and American Ballet Theatre because we have been innovative,” Li says.

Queensland Ballet is now inundated with applications from dancers, choreographers and teachers across the globe. “The reputation is not only the quality or the standard of productions, but also the environment we work in,” Li says. “Vision is a key ingredient in our success.”

The Nutcracker runs from December 8 — 16 at Lyric Theatre, QPAC. Li performs as Drosselmeyer this Sunday December 10. 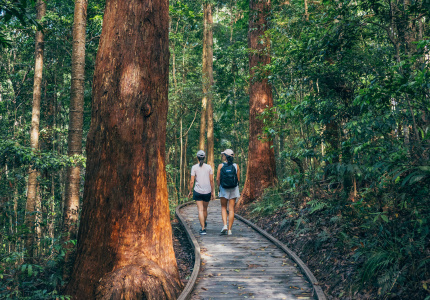