He’ll be in town next month. 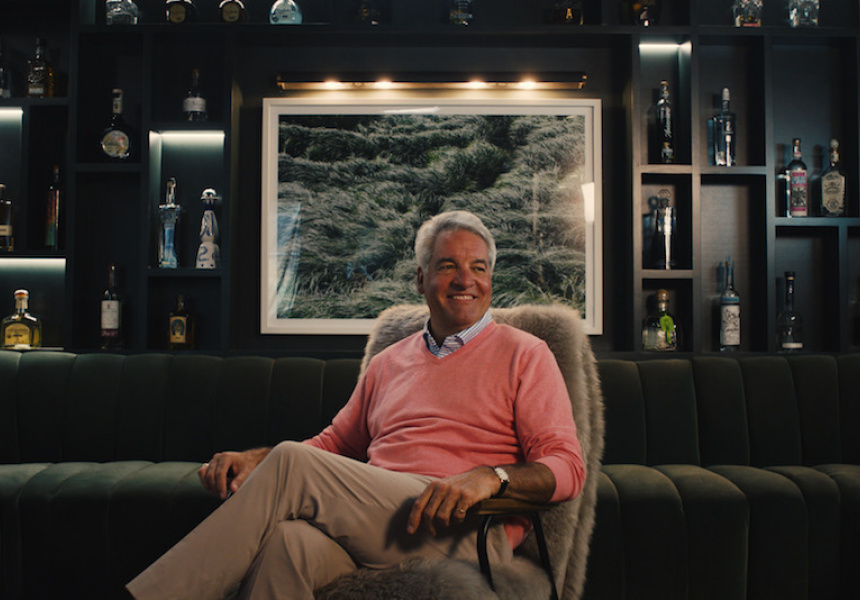 Fyre Festival event producer Andy King has been announced as a keynote speaker for this year’s Bigsound music festival and conference.

King is an event producer based in New York City, where he has worked with clients such as Victoria’s Secret, Vogue and Vanity Fair, but is best known for his role in the doomed Fyre Festival, which had its two 2017 dates cancelled soon after guests began arriving at its Bahamas location and would eventually land promoter Billy McFarland in jail.

Bigsound announced King’s inclusion on the conference bill this morning, saying in a statement that he would be “giving insight into the world of event promotion and why you should never run out of water” — which you can assume means he’ll recount the infamous story from Netflix documentary Fyre: The Greatest Party That Never Happened of when McFarland asked King to fellate a Bahamian customs officer in order to release a large shipment of Evian water.

King will speak on September 4. He joins a conference program that includes speakers such as Best Coast’s Bethany Cosentino, Australian R'n'B and hip-hop artist Mojo Juju, and punk writer and musician Vivien Goldman.

Access to the King keynote address will be for Bigsound delegates only. Tickets to the festival and delegate passes are available here.