It follows the April axing of the Brisbane Asia Pacific Film Festival. 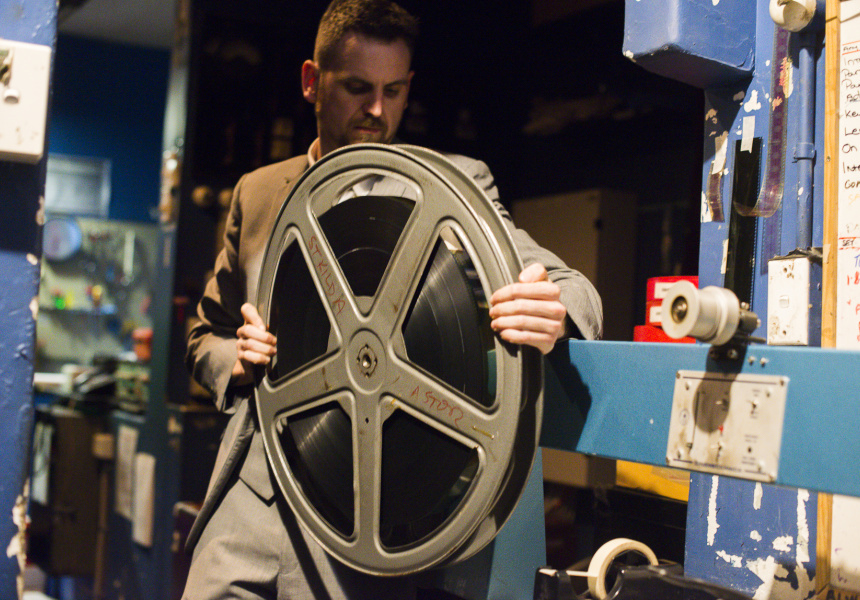 The Brisbane International Film Festival (BIFF) is returning. BIFF will be held August 17 to September 3 at Palace’s Centro and Barracks cinemas. This morning premier Annastacia Palaszczuk announced a $250,000 grant for the 2017 event, with the idea for it to continue annually.

The news follows the sudden axing of the Brisbane Asia Pacific Film Festival (BAPFF) in April, which left the Queensland capital without a major film event. BIFF’s co-director Maxine Williamson says that once BAPFF shut up shop, a return for BIFF was on the cards.

“As soon as a city loses a film fest there’s a lot of discussion within industry,” Williamson says. “When that happened … you’re in that landscape with other festivals happening in other cities. That leads media to talk, it leads industry to talk and discussions unfolded organically from that.”

The re-booted BIFF will feature a relatively small program of 60 films, with the intention to grow the festival in future years. Williamson reckons that starting fresh allows for a new approach to the festival.

“We are going from a clean canvas,” she says. “There’s a lot of liberation in that — ‘What are we going to deliver?’ We’re not sure because we haven’t finalised the program but there’s a lot of excitement and we hope that translates to the audience.”

Williamson says the new BIFF will differentiate itself from southern festivals by retaining some of the Asia-Pacific focus of the defunct BAPFF, and will feature content badged as part of the Asia Pacific Screen Awards, which take place in Brisbane each November.

When asked if the festival was a guarantee for 2018, Williamson says it depends on the success of this year’s event. “Everything you do when you have state money, you have to acquit successfully,” she says. “But I see no problem in acquitting this successfully and I know Screen Queensland are very excited about what we’re doing.”

With today’s announcement, the festival is just five weeks away. But such a short timeframe is no great concern for Williamson. “Time — that’s the challenge,” she says. “But we’re comfortable with that. It’s the devil we know and we love doing it.”