Brace Yourself, Brisbane, for a Midnight Visit

This winter, an empty Fortitude Valley warehouse will be transformed into a 36-room, labyrinthine choose-your-own-adventure theatre show in the vein of New York’s acclaimed Sleep No More. No two experiences will be the same. 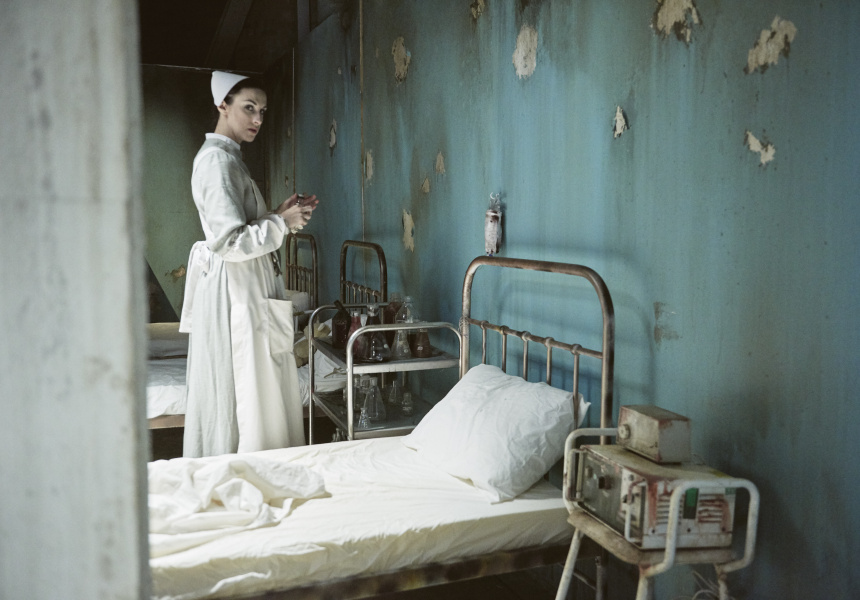 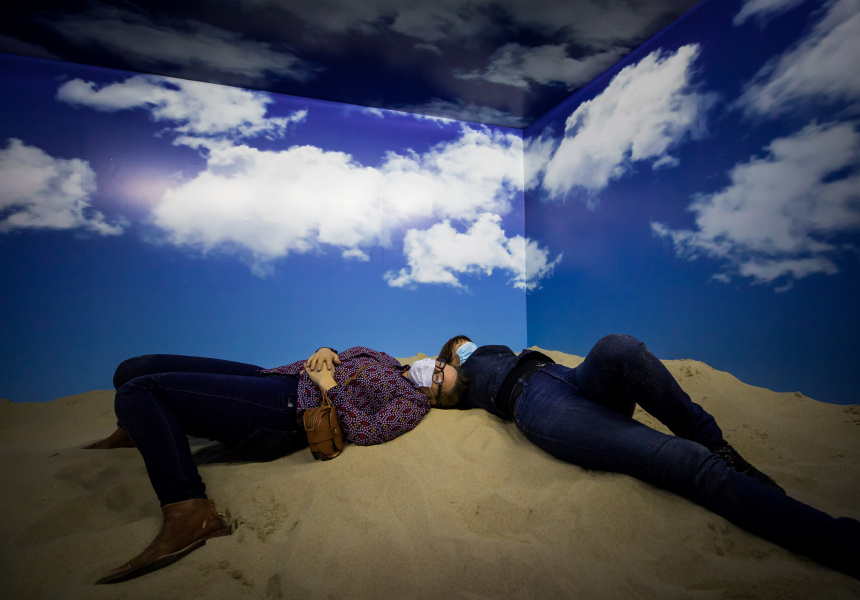 This July, a strange visitor is coming to Brisbane. For one month, an empty Fortitude Valley warehouse will be transformed into A Midnight Visit, a 36-room, labyrinthine choose-your-own-adventure experience in the vein of critically acclaimed immersive theatre works such as New York’s Sleep No More.

Part theatre show, part haunted house, part art installation, it’s based on the life and works of 19th-century gothic writer Edgar Allan Poe, whose influence can be felt in everything from Stranger Things to the work of David Lynch. A Midnight Visit takes it all on board and scatters it across a maze of characters and plots.

The surreal, gothic playground takes place inside one of Poe’s dreams. “Not that you need to know anything about the master of the macabre,” says co-creator Kirsten Siddle. “It’s a place where the characters from his life and his literature collide. It’s sometimes funny, sometimes sexy, sometimes wistful, and yes, sometimes a little bit scary.”

There’ll be more than 10 hours of performance crammed into the warehouse, from horror to burlesque to comedy to high camp, brought together by more than 100 creatives including actors, composers, builders and designers – but the audience will experience just 60-70 minutes of it in each viewing.

“We get a lot of repeated visits because you can’t see it all at once,” says Siddle. “No two experiences are the same. So, if you get separated from your friends, you’ll have an entirely different 90-minute experience to share with them in the bar at the end. That’s my favourite part, watching people come out at the end and stand around sharing the stories they experience.”

The Brisbane performance is the fourth iteration of A Midnight Visit, after seasons in Sydney, Melbourne and Perth. But this one promises to be quite different – each new version brings a host of local artists and collaborators. Expect different rooms, different characters and different stories.

“We know audiences are craving an opportunity to get out of the conventions of traditional arts and entertainment venues, to get amongst it, to feel it, to be transported in every way possible," says Siddle.

“We’re not simply responding to or inhabiting the space, we’re creating a fully formed fantasy world for audiences to explore freely. The experience explores themes of death, impermanence, madness, guilt, love and memory - just the lighter things in life."

A Midnight Visit runs from July 27 to October 10 at 95 Robertson Street, Fortitude Valley.

Additional reporting by Daniela Frangos
This article was updated on September 14 to include extended dates. The Curated (Side) Plate 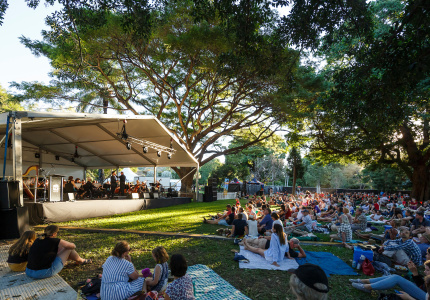