This year’s line-up is bigger than ever. Thankfully, we have tips. 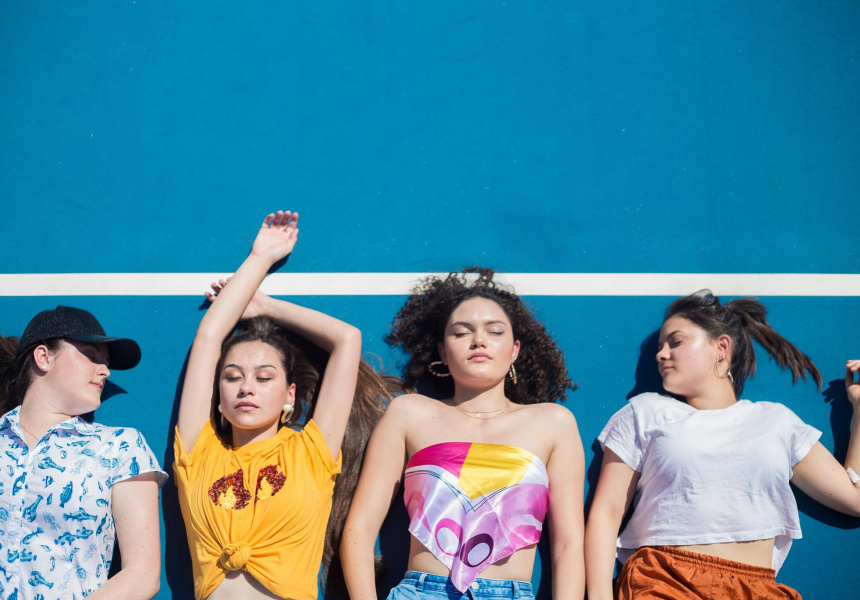 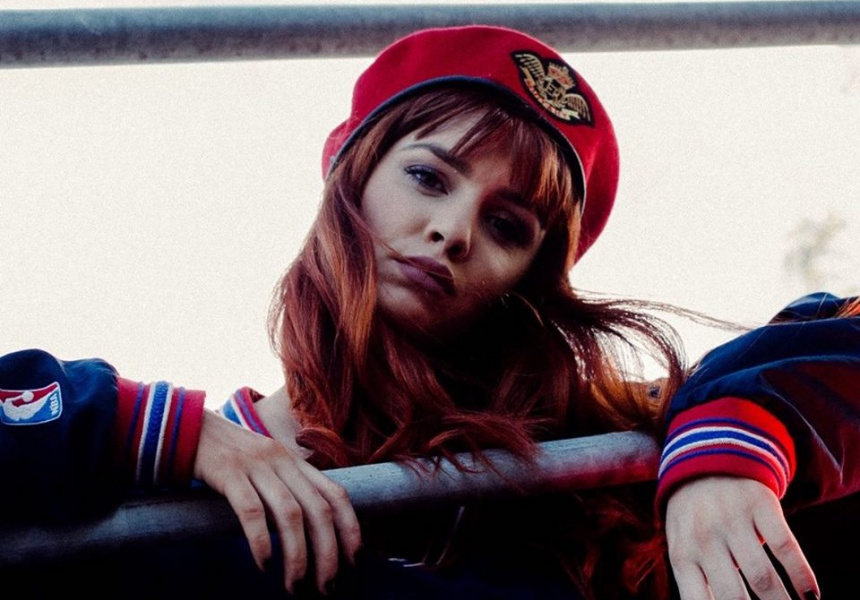 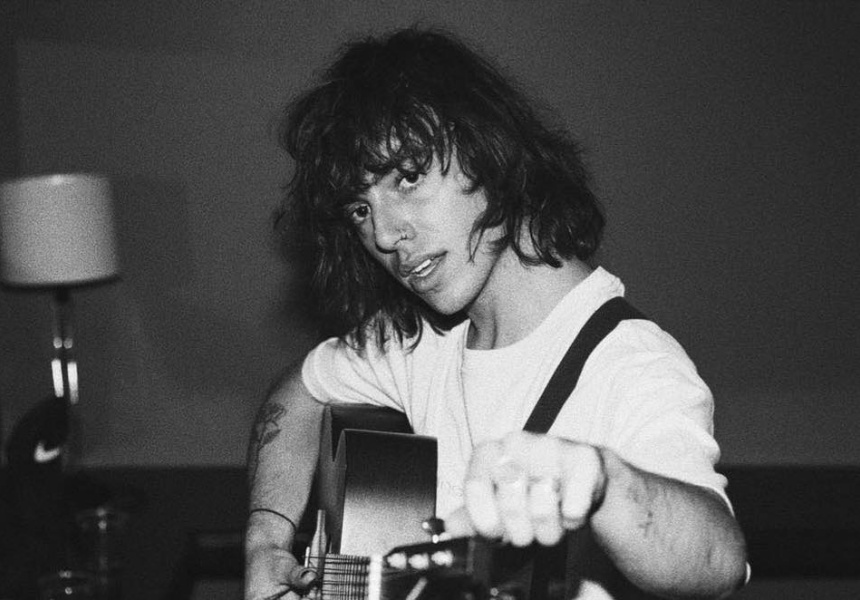 Bigsound is back, and with 2018 featuring 150 acts over four packed nights, we wouldn’t blame you if you can’t decide which to see. Brisbane producer Max Byrne releases smooth electronic arrangements under the name Golden Vessel and appeared at last year’s festival. Who better, then, to talk us through some picks from this year’s line-up.

Genesis Owusu
Genesis Owusu is a hip-hop artist hailing from Canberra who matches rubbery, shape-shifting flows to jazzy productions from Hiatus Kaiyote. Live, he’s known for being intense and high energy. “Genesis Owusu has put out one of the best songs of the year,” says Byrne of Owusu’s single Awomen, Amen.

Catch Genesis Owusu at 9.40pm on Wednesday September 5 at the Woolly Mammoth’s Alehouse Stage and at 9.10pm on Thursday September 6 at Ric’s Big Backyard.

Arno Faraji
Arno Faraji made history when he was the first hip-hop artist to win Triple J’s Unearthed High in 2017. Since then the 18-year-old producer and self-professed “vibes guy” released Bless, an ultra smooth tune featuring Remi.

Candy
Catch Candy before he releases his debut album later this year. The Melburnian’s thoughtful brand of pop has been described as a 2018 reimagining of The Cure, balancing a breezy dreaminess with sharp-edged punk.

Pink Matter
In their first year together, Pink Matter won the QUBE Effect People’s Choice Award, played Jungle Love Festival and released a debut single, Quicksand. You know they mean business, basically. Go along so you can tell your future mates you caught them before they were big. “This is a new band from Brisbane creating interesting neo-soul,” Byrne says. “I saw them live a week ago and can't wait to catch them again.”

Keelan Mak
Brisbane local Keelan Mak makes dreamy electro-pop tunes with lush vocals and subtle grooves. He won his spot on the Bigsound line-up via Triple J Unearthed and already has a bunch of industry voices singing his praise.

Mosquito Coast
Duo Naomi Robinson and Conor Barton have been busy since winning Triple J’s Unearthed High in 2015, releasing four singles, an EP and recently recording a debut album. Their brand of cruisy, summer pop makes for easy listening that will stay with you.

Tyne-James Organ
You’ve probably already heard Tyne-James Organ's latest single Watch You Go after it achieved high rotation on Triple J earlier this year. The Melburnian has toured with the likes of Jake Bugg, Allday, and LANKS and sold out his first headline shows within minutes. Definitely one to watch. “His songs are so stripped back but powerful and engaging,” Byrne says.

Austen
Austen is fresh off a national tour supporting Kite String Tangle, as well as her own single tour that drew plenty of crowds. Her smooth and spacious electronic indie-pop songs have amassed more than half a million Spotify plays. Another Brisbane local to keep an eye on.

Catch Austen at 8.10pm on Wednesday September 5 at Famous Nightclub and the BIGROUND! Party 12.30pm on Friday September 7 at Blute’s.