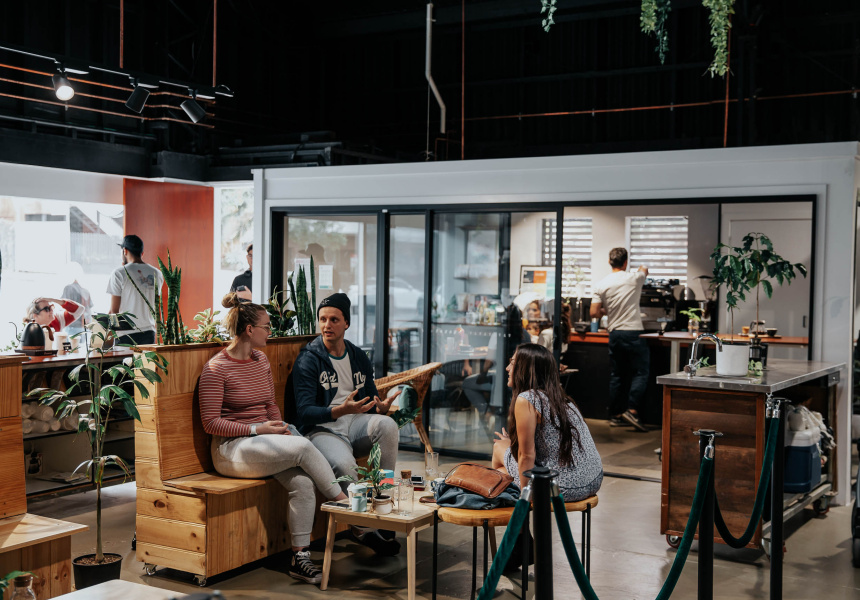 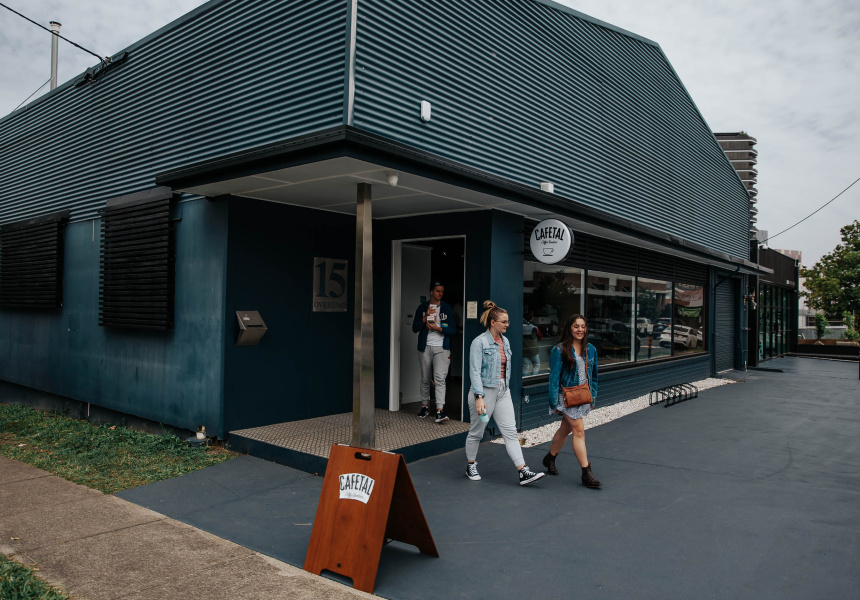 To create a coffee blend entirely from Colombian coffee beans. Cafetal owes its existence to this simple pursuit, which is more unusual than you might think.

Owner Andres Rodriguez is uniquely qualified to change people’s minds. He was born in the Colombian coffee-growing region of Quindio, and his grandfather was a coffee farmer. He studied agricultural engineering at university in Colombia, before moving to Australia in 2008 to study English, management and business. He has a coffee import business, Crop Del Monte, which sells to roasters such as Dramanti, Salt Coffee Roasters and Black Sheep. He says Colombia’s diverse geography produces a much greater variety of beans than the country is sometimes given credit for.

With Cafetal, Rodriguez is also doing it himself. He opened his roastery and cafe in an East Brisbane warehouse in May 2020, just as the coronavirus pandemic was kicking into top gear. Cafetal occupies an eye-catching corrugated warehouse on Overend Street, formerly home to a stainless-steel manufacturer. Rodriguez has knocked out a couple of offices, installed some plumbing and turned a front windowed area into a coffee bar. It’s very much angled towards grab-and-go, but there’s also a cosy seating area among the sacks of beans if you want to stick around a while.

At the bar, espresso, V60 and cold brew are all available, alongside hot chocolate and chai from Ballarat’s Grounded Pleasures. Cafetal’s go-to blend, Overend, incorporates beans from two different farms in Colombia’s Santander and Huila regions. It’s backed by single origins and Cafetal’s Exotica Series, which Rodriguez created in collaboration with individual farms to control for variables such as time, temperature, oxygen and water. All coffee can be bought by the bag, along with alternative milks, equipment and accessories.