Why Can’t We Have Daylight Saving in Brisbane, and What Are the Costs? 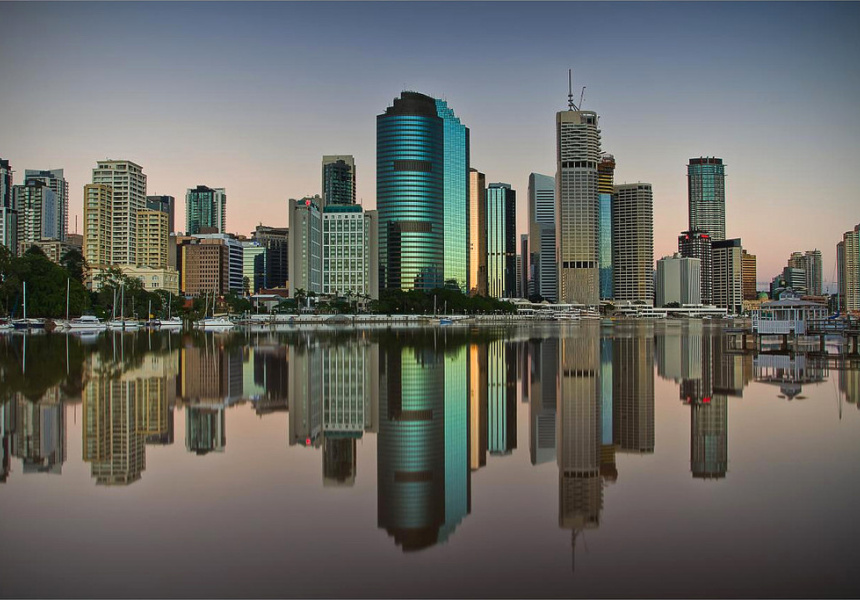 This story was originally published February 14 2018.

Ever own a Jawbone fitness tracker? If so you might have been swept up in the (now-defunct) company’s 2014 user survey of sleep and exercise patterns.

Using anonymous data collected from hundreds of thousands of people in 29 countries, the company looked at, among other things, user bed and wake-up times. The result? Brisbane was the earliest-rising city in the world, with the average Brisbanite rising at 6.35am. We were also the first to hit the sack, at 10.54pm.

But it makes sense. In the middle of summer, Brisbane, squeezed towards the leading edge of its time zone, witnesses sunrise at 4.49am (with light creeping across the sky much earlier again) and sunset at 6.42pm. That compares to Melbourne’s longest day, when the sun rises at 5.54am and sets at 8.42pm; and Sydney, which sees the sun emerge at 5.41am and set at 8.05pm.

Of course, Melbourne and Sydney – and Adelaide – have the benefit of daylight saving in summer; it shifts their clocks forward an hour. Which leaves many Queenslanders asking: Why don’t we do the same?

Despite being hundreds of kilometres east of Melbourne, Brisbane slips an hour behind the Victorian capital in summer. “Adelaide is 30 minutes ahead of us right now, and Adelaide is even further west," Sigler says. "So we’re completely out of sync, geographically.”

“That’s why daylight saving is a good idea for Brisbane,” agrees economist Gene Tunny. “The problem now is the commute to and from work, with not enough daylight to do anything meaningful after dark.”

He points to recreational and economic benefits daylight saving time (DST) would bring, shifting unused light early in the morning to the end of the day.

“Particularly for the hospitality industry; it would have a big impact on restaurants, bars and cafes to have the sun out until 8pm at night,” Tunny says. “I think you would see benefit in terms of employment and potentially tourism, too. For almost half the year, an extra hour of daylight would provide more time for tourists to explore and spend more money … that is bound to generate several hundred million dollars per annum to the economy.”

The cost of doing business in a different time zone is another issue. Plenty of Queenslanders know that, come the first Sunday in October, their flight to Tullamarine effectively becomes a three and a half hour trip, meaning you'll struggle to, say, make a 9am meeting in Melbourne’s CBD.

“The challenge is to coordinate with people from other capitals,” Tunny says. “If you have meetings or conferences in other states, you often have to go down the night before … the increase in travel is another cost to business.”

Tunny recommends the state government commission a “comprehensive, economic study” on DST. “We need businesses and representative bodies to provide their estimates of what it’s costing business … Bicycling Queensland, bushwalkers – we need real-life examples of how it’s affecting them,” he says.

For Sigler, though, the social costs outweigh the economic costs.

“In terms of rising early, it really takes its toll on parents,” he says. “Children rise with the sun, so do a lot of pets, stirring at 4.20am or 4.30am, as soon as first light hits the window.”

“Equally, with the early sunset, a lot of us don’t exercise how we’d like.” He points to Queensland’s high obesity and skin-cancer rates as additional incentives to change to daylight saving time, to better utilise the softer, less harmful sunlight before sunset.

Then there are the energy savings. “You wouldn’t have to turn the lights on so early,” Sigler says. “Essentially, you are enabling yourself to use the sun’s energy for light but also, with increasing movement towards solar power, you’ve got that addition to the grid from the sun’s energy later in the day.”

That it gets dark earlier also means more peak-hour road accidents. “Motorists are less able to see so there tend to more car accidents and pedestrian collisions around.”

It’s not only people that are at risk on the road. A 2016 University of Queensland-led study found that adopting DST in south-east Queensland would lead to a decrease in car collisions with koalas, and potentially other nocturnal or crepuscular animals such as kangaroos and wallabies.

Animal conservation aside, “I think it’s such an obvious win for people,” Sigler says. “I’m an economic geographer and I look at this data all day long: people are tending towards offices, men and women, old and young. You spend so much time indoors, the last thing you want to do is spend the rest of your days inside, especially on a nice summer’s day.”

Sigler’s background is Hungarian and growing up he spent family holidays in Europe. He has fond memories of playing outside in the daylight, until late on a summer evening. Moving to Brisbane proved a shock to someone unaccustomed to life without DST. “Even in the middle of the summer you’d have a 6.15pm sunset. I just thought I was losing so much of my life,” he says.

“It’s fantastic to be able to take a bike ride, have dinner outside or take a walk. Or just sit on the veranda and watch the sunset. Unfortunately, I only get to do that about 20 days a year.”

Despite strong support in Brisbane for daylight saving time – a poll run by the Courier Mail in 2017 showed support for DST in south-east Queensland at 88 per cent and a petition for a referendum garnered over 20,000 signatures – it remains a contentious issue, especially around election time.

And that’s because Queensland is huge. Cairns is about as far away from Brisbane as Melbourne. The border with South Australia is 1200 kilometres west. What applies to Brisbane doesn’t necessarily apply to the rest of the state.

“The challenge for daylight saving is that it will largely advantage Brisbane,” Tunny says. “When we did vote on it in a referendum [in 1992], it proved popular in the south-east and very unpopular in regional Queensland. They want the sun down earlier and they don’t like the heat at that time of day.”

Sigler and Tunny agree: whether by referendum or plebiscite, the people must decide.

“Essentially, there are four proposals on the table,” says Sigler. “Proposal one is to do nothing; proposal two is to give us daylight saving time; the third proposal is to move an hour forward permanently, but there’s still the issue of being out of sync with southern states; and then there is the split-state solution, where you’d split it somewhere between say Gympie and Bundaberg ... but it would never actually work politically.” 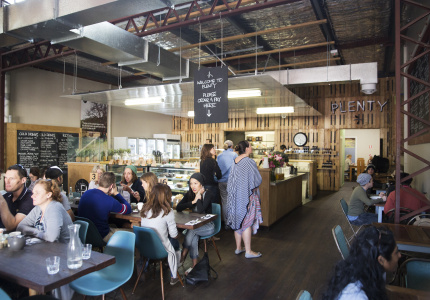 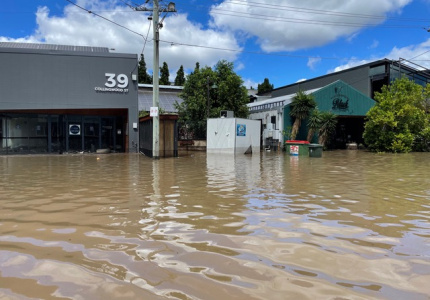 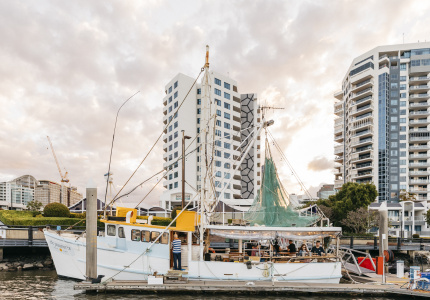 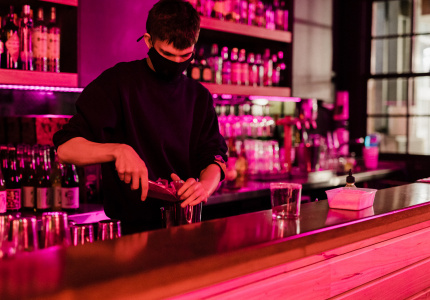