It’s time to get back to nature. 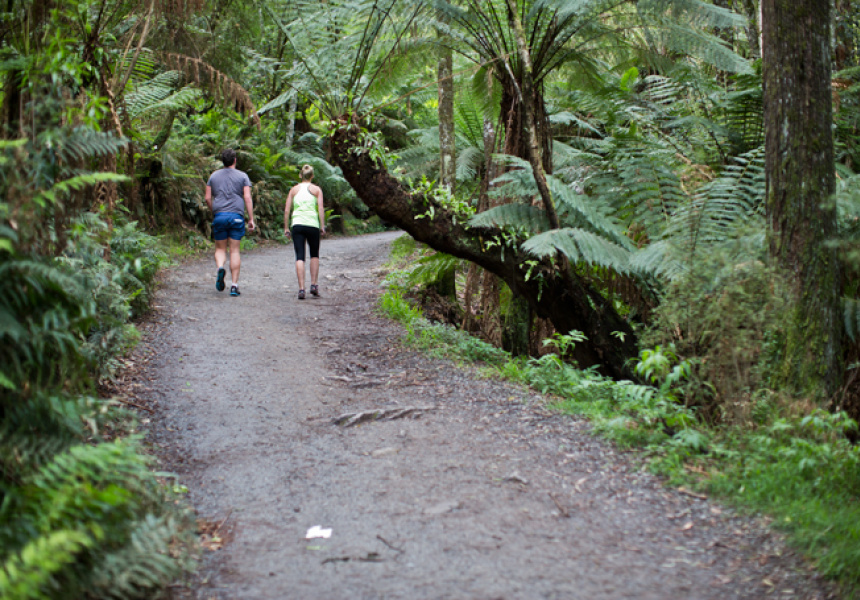 The state government has further relaxed stay-at-home restrictions, meaning you can once again go for a picnic, hit the beach and take a drive to destinations within 150 kilometres of your house.

In conjunction with Queensland’s staged relaxations, more and more national parks are reopening to the public. Not that it’s open season just yet – both North Stradbroke Island (home to Naree Budjong Djara National Park) and Moreton Island are only accepting day-use visitors – and in many parks, campgrounds remain off-limits.

You can check out a rundown of exactly what’s open here. Otherwise, here are 12 national parks within 150 kilometres of Brisbane.

It’s important to note the 150-kilometre restriction is “as the crow flies” rather than how far you’ve actually driven, and exactly where you can travel to will change depending on where you live (here’s a handy tool to help you figure it out). Still, just about all of these parks should be within range of anyone living in the Brisbane metro area.

Got it? Good. Because it’s time to get back to nature.

D’Aguilar National Park
The 36,000 hectare D’Aguilar has two sections: the popular southern park on Mount Nebo and Mount Glorious, and the less-frequented areas centred around Mount Mee. Both are full of remote gorges, subtropical rainforests, eucalyptus woodlands, walking tracks and spectacular views both to the west and out towards Moreton Bay.

The southern section is easily accessible if you drive west from the city through The Gap – and there’s a clutch of roadside cafes as you climb into the hills – but Mount Mee is perhaps the pick if you’re keen to avoid the crowds.

This fun walking trail and lookout is on the western face of the plateau and has some winsome views out towards the Scenic Rim. The walk itself descends through lush rainforest, before winding among boulder fields and seasonal lagoons and then climbing back up to Main Western Road via a more open southern set of stairs and switchbacks.

Some businesses on Tamborine’s popular tourist high street have reopened, if you want to make a day of it, but keep in mind that the Cedar Creek Falls section of the park remains closed.

Springbrook National Park
Few would disagree that this enormous rainforest-covered plateau behind the Gold Coast is one the prettiest national parks in Queensland, and the 150-kilometre-travel relaxation brings it back within range of Brisbane locals. It’s easy enough to spend a whole day here, discovering its many lookouts and walking trails, including the iconic Natural Bridge rock formation.

While in the area, it’s worth exploring further along the Nerang-Murwillumbah Road, which travels through a spectacular valley as it climbs uphill, closer to the border – just remember that you can’t cross into New South Wales.

Mount Barney National Park
This sprawling park is typical of the dramatic mountains that line the Queensland-New South Wales border.

There’s a bunch of walking tracks here designed for serious hikers, with no fewer than four peaks to take on, including the park’s namesake twin summits.

Of the four maintained tracks, the Yellow Pinch trail is the shortest and easiest and features a one-of-a-kind natural lookout with jaw dropping views of the intimidating Mount Barney itself. But even this has a couple of steep sections – don’t be afraid to simply take it easy with lunch in the picnic area.

Lamington National Park
Springbrook’s near neighbour, Lamington’s dense rainforests make for a bushwalking mecca, with 25 different tracks that suit everyone from families and first-timers to experienced long-range hikers.

Still, the easily accessible Treetop Walk at O’Reilly's is arguably the pick for those discovering the park for the first time. It has 15-metre-high suspended bridges that provide access to a 30-metre-high viewing deck. There’s also the O'Reilly's Botanical Garden, a dense and rambling creation that’s a joy to get lost in.

Moogerah Peaks National Park
A set of volcanic peaks 100 kilometres southwest of Brisbane, Moogerah Peaks is popular with experienced bushwalkers and climbers. There are also more laid-back options near Lake Moogerah, which boasts some winsome waterside grassland on which to throw out a picnic rug. Just keep in mind that the camp sites remain closed.

Moreton Island National Park and Naree Budjong Djara National Park on North Stradbroke Island
Both of the bay’s major sand islands have reopened to day visitors (Moreton Island is a national park in its entirety, while Stradbroke is home to Naree Budjong Djara National Park), meaning you can once again experience pristine beaches that feel like they’re a million miles from Brisbane. Remember, though, that you can’t yet stay overnight, so plan ahead to make sure you get the last barge or water taxi home.

Kondalilla National Park
This sometimes overlooked mountain escape is just a short drive outside of Montville. The rock pool site – popular with locals swimmers (in summer, at least) – remains closed, but the walking tracks and day-use area (minus barbeques) are now open.

Venman Bushland National Park Just south of Brisbane, Venman is one of the largest remaining areas of eucalyptus forest near the city, and an important habitat for native wildlife and koalas in particular. Recent fire-trail maintenance should now be complete but Daisy Hill Conservation Park is a short drive away if you need a fallback – there, the Daisy Hill Koala Centre is closed but walking trails and day-use areas remain open.

Teerk Roo Ra National Park
It’s not just Moreton and North Stradbroke that are worth exploring out in the bay – those with access to a boat are now allowed visit Teerk Roo Ra National Park on Peel Island. Four kilometres from the mainland, the park has two bays: Horseshoe Bay is a lengthy beach with sandstone outcrops to explore, while to the east, Platypus Bay features a small shipwreck. Just be aware that much of the rest of the 519-hectare island is closed to the public for the preservation of historic remains.

Bribie Island National Park
Much of Bribie Island National Park remains closed to visitors – that includes the camping areas, toilet and shower facilities, and freshwater lagoons. But the Banksia, Melaleuca and Palm Grove bicentennial bushwalks are all open. The Banksia walk is a one-way, 700-metre trail that branches off into the 600-metre Palm Grove circuit and the one-kilometre Melaleuca circuit. 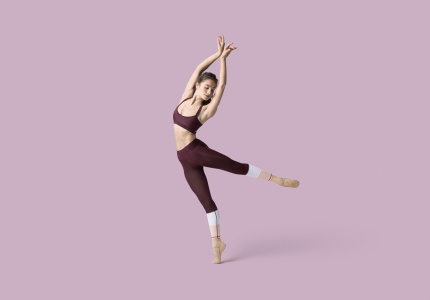