Residents Call for a Change in Brisbane’s Construction Hours

They say the 6.30am start time is too early and needs to be pushed back. 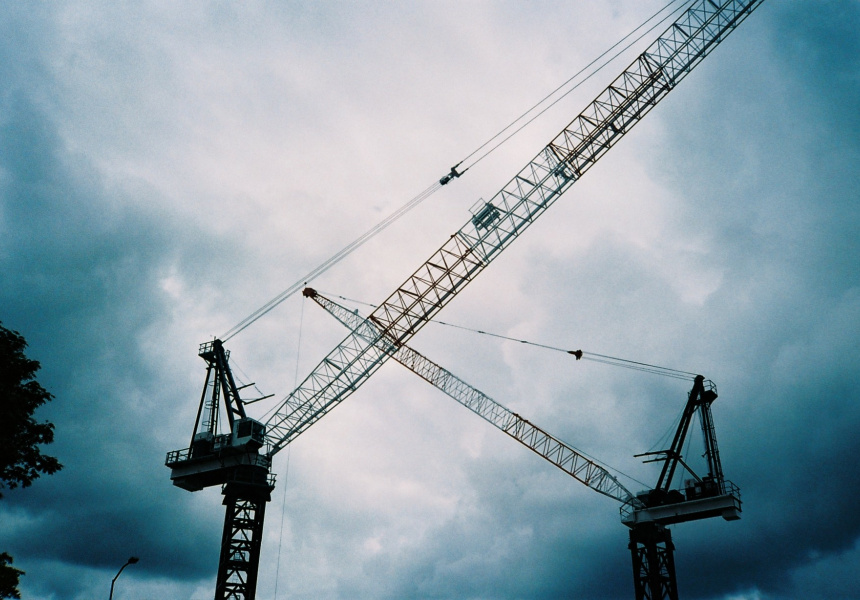 Hundreds of Brisbane residents have signed a petition against early-morning construction work, the Brisbane Times reports.

The petition, started by Woolloongabba resident Leah Govorko, argues that the city’s construction start time of 6.30am is too early and needs to be pushed back.

Brisbane’s 6.30am start time for construction is out of step with the rest of Australia. In Melbourne, Adelaide, Perth and Darwin it’s 7am. In Sydney it’s 7am in the CBD and 7.30am in suburban areas. And in Canberra it’s 6am in industrial and city areas but 7am elsewhere.

Govorko’s submission is perhaps unsurprising given the furious pace of development in inner suburbs such as Fortitude Valley, Newstead and Woolloongabba.

“Construction noise can be extreme: blasting of horns, dropping of materials from cranes and from scaffolds, concrete cutting, all creating massive noise levels or sometimes vibrating levels,” Govorko says in her petition.

“The high and continuous noise levels generated by construction works can affect sleep, concentration, and mental and physical health among residents and workers.

“There needs to be a fair solution and compromise to ensure adequate levels of quiet times for more workers, not just the construction industry.”

In the Times piece Master Builders deputy chief executive Paul Bidwell said builders are “acutely aware” of the disruption new developments can cause around the city, but argued changing hours would drive up costs and blow out completion dates. He also pointed to another old bugbear: Queensland’s heat, which can become oppressive for workers in the middle of summer. Without daylight saving, the sun rises in Brisbane in December as early as 4.45am, more than 50 minutes earlier than in Sydney and an hour earlier than in Melbourne.

At the time of writing the petition has 400 signatures. It is open until August 25. Just In: Dancing Is Back, and So Is Vertical Consumption, as South East Queensland Eases Restrictions