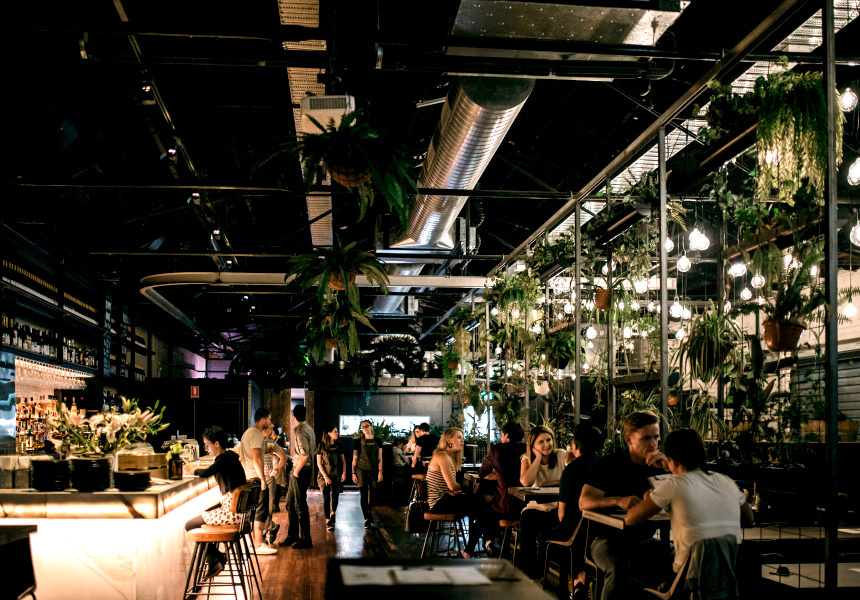 The Queensland government is set to announce a new $4 billion stimulus package today in a response to the ongoing coronavirus pandemic, the ABC reports.

The core of the new package will be extended tax breaks for small to medium-sized businesses designed to prevent significant job losses. An initial plan to simply defer payroll tax will now be pushed back to July; instead, two months’ worth of payroll tax will be refunded to businesses immediately and the next three months of payroll tax waived. The scheme is expected to deliver a typical Queensland business an initial cash injection of approximately $9000, with another $13,600 to be waived over the next three months.

“Our society will go through the most difficult period most of us have ever experienced, but I am determined my government will support Queenslanders through it,” she said.

The initial plan is worth $2.5 billion, with an additional $1.5 billion initiative to be announced later in the week. State treasurer Jackie Trad told the ABC that people close to her had already lost their jobs because of coronavirus.

“I know people personally who have had those phone calls and it is heart-wrenching,” she said.

The measures will provide some relief for Queensland’s struggling restaurant and bar scene, which was forced into a Covid-19-driven shutdown from noon yesterday, after the federal government ordered all “non-essential” businesses and services to close. While the government couldn’t predict how long the restrictions will be in place, venues could be looking at up to six months of closures.

Little Valley co-owner David Flynn told Broadsheet on Friday that the hospitality industry is in urgent need of stimulus.

“We need some sort of stimulus to keep staff on the books,” he said. “We want to keep people employed.” 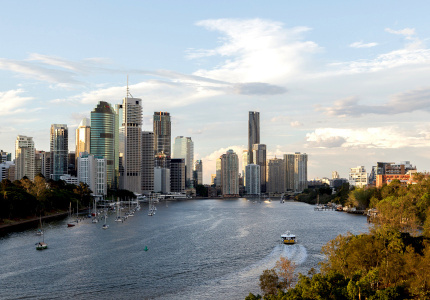 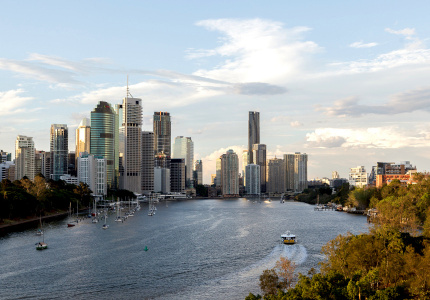