The revised date comes after a meeting of the National Cabinet. 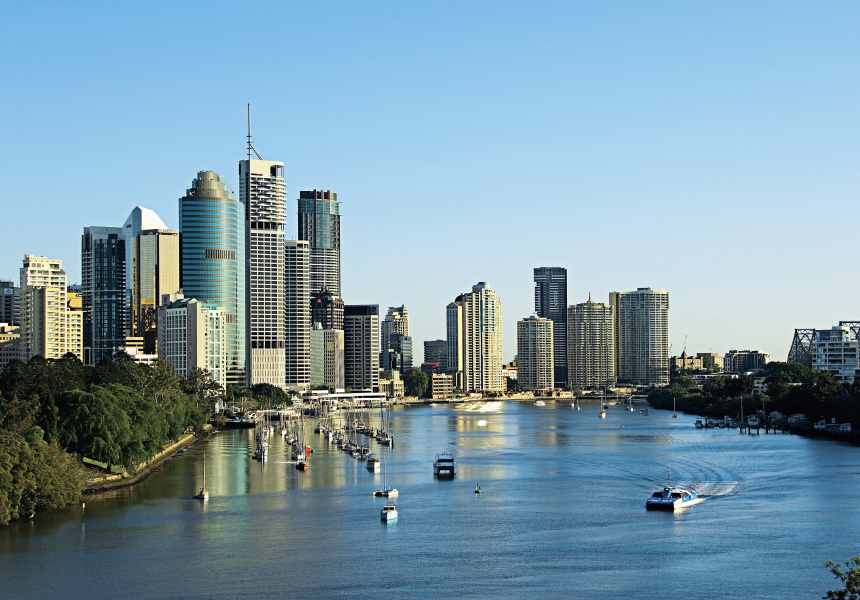 Queensland is aiming to reopen its border on July 10, the Courier-Mail reports.

The move comes after a meeting on Friday of the National Cabinet, in which Prime Minister Scott Morrison and state leaders discussed ongoing stage-three plans to reopen the country’s economy as the coronavirus pandemic eases.

Speaking after the meeting, Morrison revealed Queensland had set the July 10 date. Soon after, Premier Annastacia Palaszczuk’s office confirmed to the Courier that the border would reopen on July 10, pending a review of medical advice at the end of June.

“I welcome the decision, which I understand was made after National Cabinet today, by the Queensland Government to nominate a date for the opening of that border in Queensland,” Morrison said.

The July 10 reopening date would be a welcome relief to tourism operators across the state and reverse Palaszczuk’s earlier warnings that the Queensland-New South Wales border could remain closed until September. But it’s not a done deal yet: any reopening would come with certain “conditions”, the Courier reports, and Palaszczuk was in state parliament on Tuesday warning that the border would remain closed if there was still “active transmission” in other states.

The prime minister also announced on Friday what the broader stage-three easing of restrictions would look like. They include replacing the 100-person limit on indoor gatherings, with a four-square-metres-per-person rule. The rule will apply per room, meaning a larger number of people can be admitted to funerals and religious services. Stadiums that can seat fewer than 40,000 people will be allowed to reopen at 25 per cent capacity. Nightclubs, though, will remain closed, and standing-only events (Morrison used folk festivals as an example) are also off the cards for now.

Queensland originally closed its borders at midnight on Wednesday March 25, with restrictions further tightened in early April. Palaszczuk has in recent weeks resisted increasing pressure to reopen the state, saying she would act on medical advice.

This story was originally published on Friday June 12. It has been updated in light of Premier Annastacia Palaszczuk’s comments made in state parliament on Tuesday June 16.