It’s quickly gone viral, with well over 22,000 signatures so far. 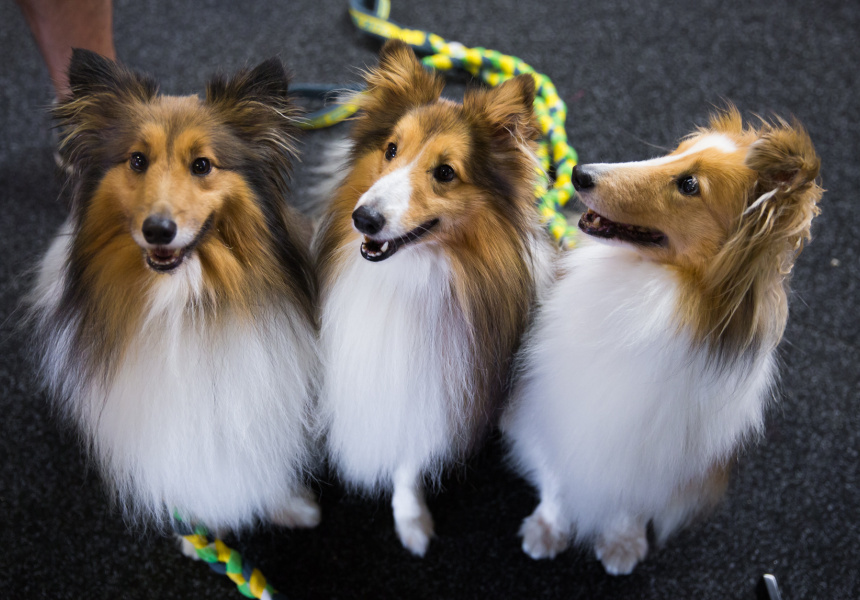 They allow it in Washington, New York and Paris. Many European and US airlines allow it, and in the UK you can take two four-legged mates with you on the train. But if you want to take your dog from point A to B in Brisbane, you’ll have to find a way that doesn’t involve public transport.

Doctor Patricia Petersen wants to change that. The Ipswich academic has created a change.org petition calling on the Queensland government and Premier Annastacia Palaszczuk to update laws to allow dogs on buses, trains, trams and ferries. Petersen’s petition has gone viral in the past 24 hours and 22,465 people have signed to support the cause.

Petersen says changing the laws would benefit dog owners, in particular “those who cannot drive, for example, people with disabilities and the elderly”. A certification program would assess four-legged friends on their behavioural and socialisation standards, ensuring they’re fit to ride on public transport.

Keen to ride with your very good boy? You can check out the petition here. 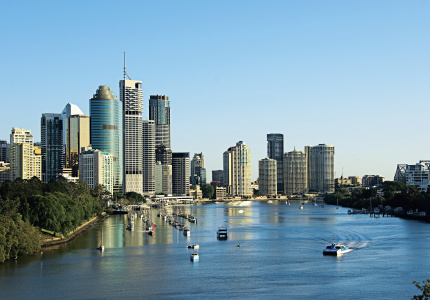