Lime Could Have Brisbane Permit Cancelled After Scooter Safety Issues

The scooter-hire company has been issued an ultimatum by council after a firmware glitch caused a spate of crashes. 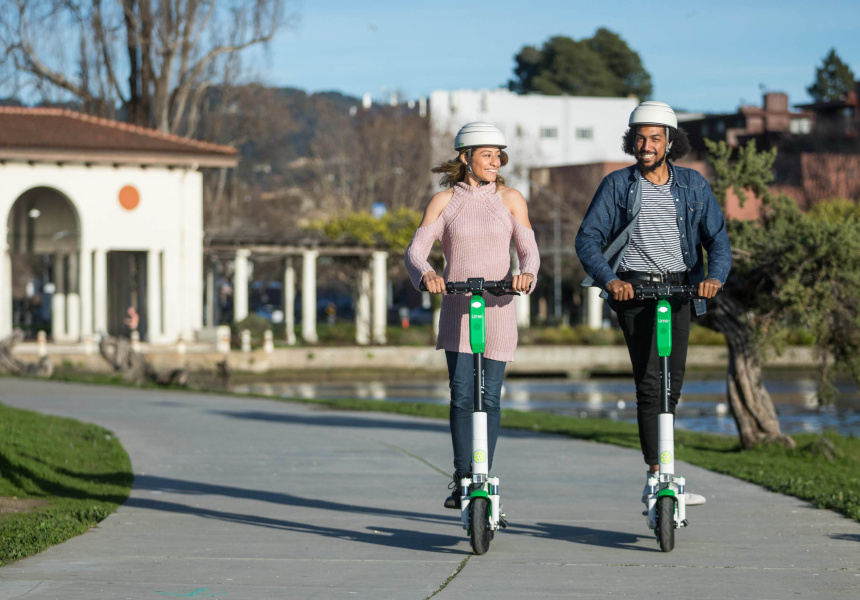 The Brisbane City Council is threatening to revoke Lime’s permit to operate hire scooters after a series of serious injuries to riders, the Brisbane Times reports.

The injuries have been caused by a firmware glitch that randomly locks the front wheel of the scooters. One user, Victor Vukovic, told the Times that he had suffered a shattered arm after a lock-up at speed flung him from his hired scooter.

“I ended up with three plates and 14 screws holding my arm together,” he told the paper.

A second rider suffered a heel injury after he experienced a similar lock-up. The glitch has also been reported in other countries.

Deputy mayor Adrian Schrinner said in a statement that Lime had been put on notice over the issue. “Council told Lime on Wednesday they had two weeks to demonstrate the problem was indeed fixed or their permit would not be extended,” he said.

Lime’s director of government affairs and strategy, Mitchell Price, told the Times that the company was aware of the issue. After decommissioning every scooter in Brisbane that was affected it rolled out a firmware update that has since resulted in “a material reduction in the number of incidents reported of this nature.”

Lime is encouraging any rider affected by the glitch to contact its customer support team, saying the company’s liability insurance exceeds state and council requirements.

The news follows the recent roll-out of a Lime trial in Adelaide. A roll-out in Auckland and Dunedin has been temporarily halted because of the wheel-locking issue.

Glitch or not, Lime and other scooter-hire companies have had the safety of their devices called into question in the United States after Consumer Reports estimated that 1500 people across the country had been injured in electric scooter-related injuries since 2017.