Restaurants, cafes and bars are allowed to serve more patrons, and you can now travel throughout the state. 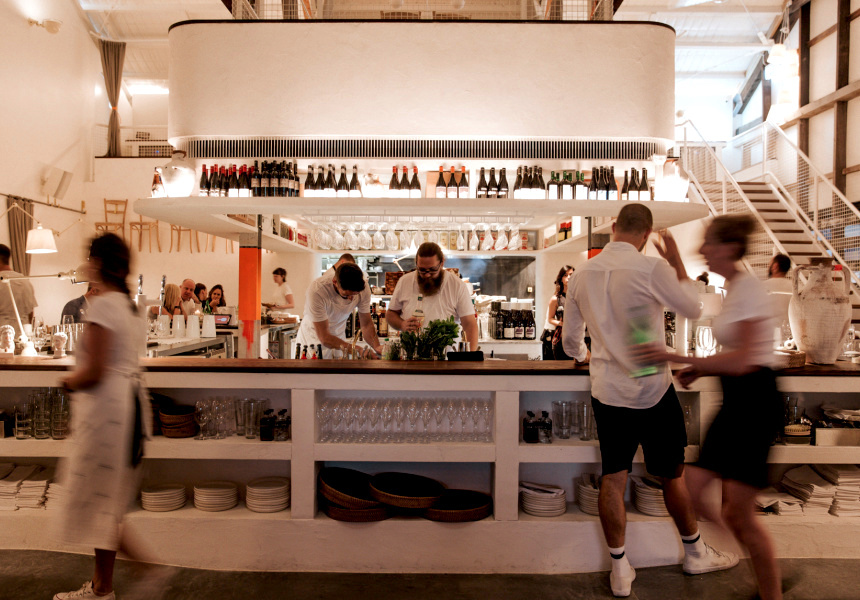 Queensland restaurants, cafes, pubs and bars are now allowed to admit up to 20 patrons, Premier Annastacia Palaszczuk announced in a press conference on Sunday, in a significant easing of the state’s Covid-19 restrictions. Up until Monday, venues were permitted just 10 patrons at any one time.

From Friday, larger venues will be allowed to admit 20 people per partitioned area when following a Covid Safe Industry Plan.

Queenslanders are also now allowed to gather in groups of up to 20 people in homes and public spaces such as pools, parks, galleries and theatres, and travel freely throughout the state.

The relaxations are an acceleration of plans outlined in the state’s three-stage roadmap to easing Covid-19 restrictions, which was originally released in early May.

“Because we’ve done so well with our coronavirus response, we can now kickstart the Queensland economy,” the premier said.

“We are opening up Queensland in a responsible manner.”

The loosened dining restrictions come with a few caveats. Venues still need to adhere to a strict four-square-metres-per-person rule, meaning smaller bars and eateries may be restricted in how many patrons they can admit. Also, patrons need to be seated at a table (including in pubs) and served by a specific staff member.

From Friday, venues following a Covid Safe Industry Plan will be allowed 20 customers per separate dining space with a four-square-metres-per-person rule, as long as patrons remain seated and are served by a specific staff member. That means, for example, a restaurant with both indoor and outdoor dining areas could have up to 40 customers at once, with 20 inside and 20 outside.

The 20-person rule for public gatherings also applies to weddings, with funerals now capped at 50 people.

The relaxation on intra-state travel restrictions includes unlimited stays in hotels, caravan parks and camp sites. The border, though, will remain closed for the foreseeable future. 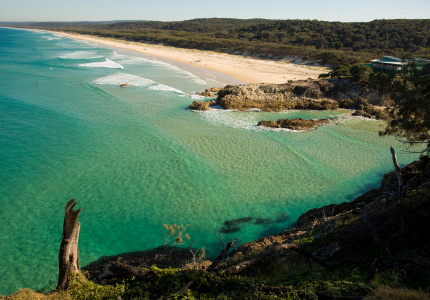