The change from a mid-week date is designed to assist struggling tourism operators. 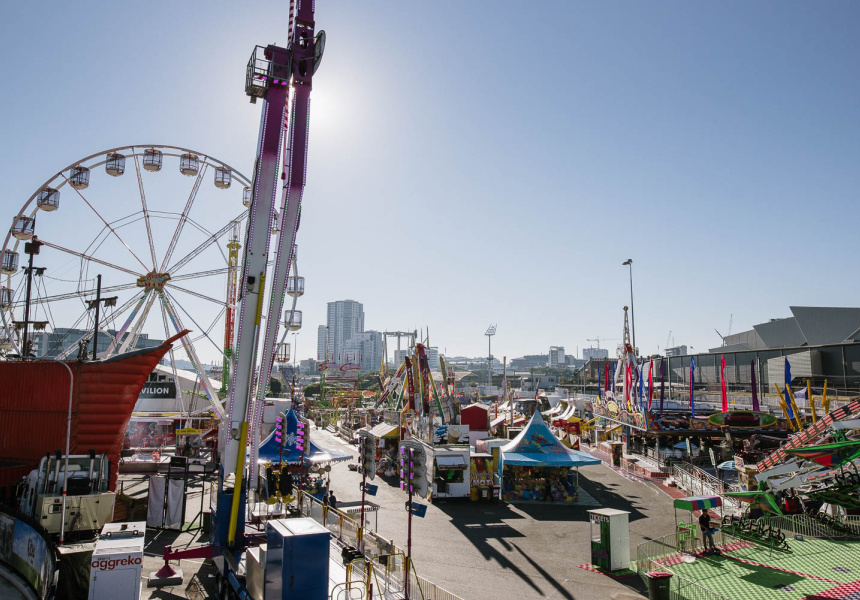 After days of speculation, it’s been confirmed this morning that this year’s Ekka public holiday will move from Wednesday to Friday to create a long weekend.

The change in date is intended to support the state’s tourism industry, which is struggling in the face of the ongoing Covid-19 pandemic. It comes after the Ekka was cancelled this year for just the third time in its history.

The holiday will change from Wednesday, August 12 to Friday, August 14, Premier Annastacia Palaszczuk announced in state parliament this morning.

"Over the past 144 years, the Ekka has been the time when the bush meets the city," the premier said on Twitter. "Since that can’t happen this year, this gives the city the chance to go to the bush or the beach."

The decision was made with the support of the RNA. It will affect the Brisbane council area only. Other councils that observe the Royal Queensland Show holiday are scheduled to take a day off on Monday, August 10, although the premier said in a subsequent tweet that "councils outside of Brisbane will be able to make similar arrangements for their show holidays."