Avoid the area if you’re a motorist, join if you’re on your bike. Cyclists in Brisbane are planning to conduct a “die-in” on Vulture Street in South Brisbane during peak hour this morning.

The event will involve large numbers of cyclists lying on the road and blocking traffic. It’s to protest the Council’s alleged inaction over improving bike lanes and safety in the city.

A die-in took place last year on Victoria Bridge in the CBD. This latest action was triggered by an accident last week in which a 19-year-old woman was hit by a car while riding between West End and Woolloongabba.

At 8.25am, cyclists will lie on the road at the intersection of Vulture and Graham streets, blocking traffic for 15 minutes.

If you’re interested in joining the action, see here; if you’re a motorist, you’ll want to avoid the area. 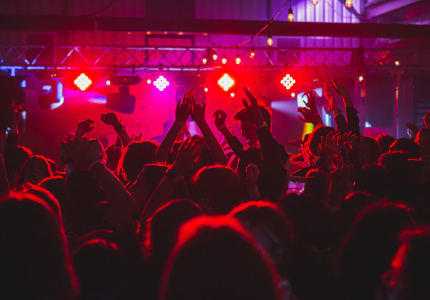 From 4pm Today, Restrictions In South-East Queensland Will Be Eased Just In: Restrictions Will Ease in South East and Far North Queensland From This Friday 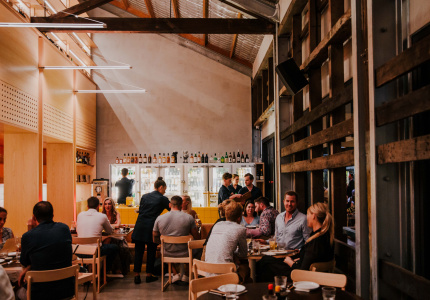 Where to Buy Flowers, Miso Chicken and Handmade Vintage-Style Fashion in Brisbane