Is Brisbane a Walkable City?

Comments made during a public debate last week have sparked a discussion on how the Queensland capital is letting down its pedestrians. 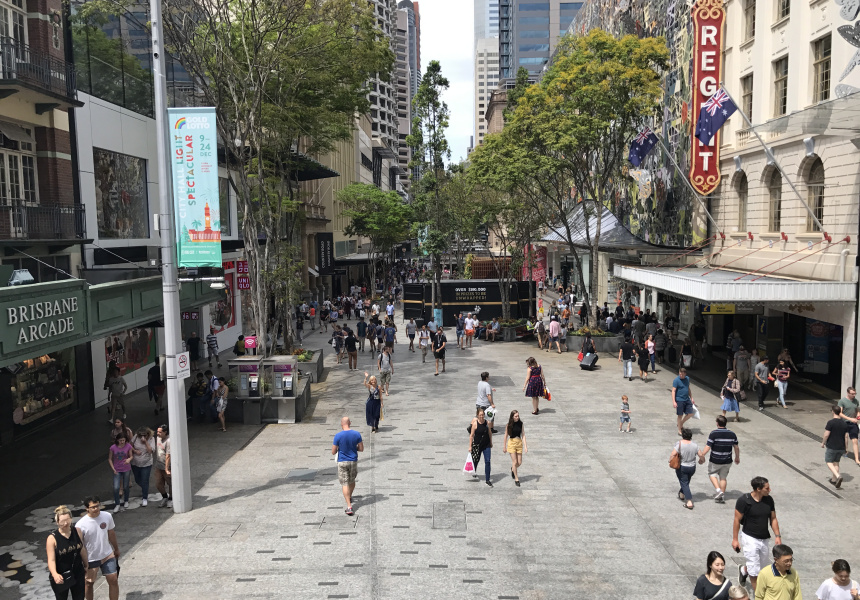 Is Brisbane a pedestrian friendly city?

Catherin Bull caused a stir last week when she was quoted in the Brisbane Times as saying the pedestrian experience in the Queensland capital is “ugly, hot and exposed to traffic and cyclists, unsafe, inconvenient, and complex.”

The South Bank Corporation chair’s comments came during a debate held by BDA The Committee for Brisbane after the advocacy group conducted a survey asking residents about the best and worst walks and pedestrian experiences in Brisbane.

South Bank was rated as the best walk in Brisbane. The city’s worst walks included along Ann or Turbot streets from Fortitude Valley to the city. Victoria Bridge and Stanley and Ipswich roads in Woolloongabba were rated equal second as the worst walks in the Queensland capital.

Bull says she “got a lot of flak” for her comments, but take a look at her qualifications and you’ll soon realise she knows what she’s talking about. Bull has practised throughout Australia, the United States and Asia as an urban designer and landscape architect, and is internationally recognised as an academic and industry advisor on urban development.

“The issues [in Brisbane] are very much around connectivity and quality,” Bull told Broadsheet earlier this week. “How do you get from one precinct to another as a pedestrian and what is that experience like? The conclusion is that it’s often extremely inconvenient and very complex. If you want to, say, get from Newstead to the Valley or South Bank to the Gabba and around a lot of the urban centres, the experience is not made for pedestrians.

“One’s over exposed to traffic and the pavements are rough,” she continues. “There are not very many trees to provide shade … It’s often very unpleasant to walk around central Brisbane as a pedestrian.”

Bull reckons Brisbane, with its topography and geographical position next to a river, has huge potential as a city for pedestrians. But while lots of good work was done in the ’80s and early ’90s, more recently the focus returned to roads. “We [also] have a fantastic cycleway network but no one has been thinking about the pedestrian experience,” she says.

“[Designing for pedestrians is] quite different to providing for cars or the bicycle, where it’s all very mechanistic, where you’re designing around turning circles and width of pavements and things like that,” she says. “To design for pedestrians it has to be designed around the human experience and [be] interesting and comfortable. That’s a completely different challenge.

Greg Vann of Ethos Urban, an urban design company, agrees that the pedestrian experience in Brisbane needs to improve.

“Some bits are world class. Some bits are very poor,” Vann says. “Walking between the Valley and the city you spend an awful lot of time on inhospitable roads, waiting at traffic lights. There’s just a lot of places in the city where the car is given absolute priority and the pedestrian has to apply for permission to cross. You have to push that button.

“The cities in the world that are becoming more successful understand the value of being a good walking city,” he continues. “Walking is something more than what we do for pleasure. It’s a fundamental way of getting around. Every trip by an able-bodied person starts and finishes with a walk.

Vann says there’s a lot of evidence from around Australia that shows people are paying a premium to live in walkable communities. “[Because] it’s a relatively scarce commodity,” he says. “So the more we have of it, the more access people will have to it.

When asked which cities in the world Brisbane should be emulating, both Bull and Vann say it’s hard to follow the example of the European capitals. “Not so much because of climate but because of the age and heritage of their cities that go back before cars,” Vann says. “[There are] big areas where walking was a big part of getting around, as well as bikes.”

“I think Australia is often held back by referring to the European cities,” Bull says, “which have a very, very different development trajectory and development system – a much more heavily and tightly controlled system.”

Vann points to New York, Vancouver and Auckland, in particular, as cities from which Brisbane could learn. Bull says the rapidly developing Asian cities can show the way forward.

“We are more in line with the rapid development trajectories of the new world cities, and that’s what we’re calling Brisbane, after all,” Bull says. “We need a decade of intensive work around this kind of stuff. We need to target areas for improvement.

“One of the lessons of South Bank is that it’s constantly being worked on and loved,” Bull continues. “There’s a board that’s always working on ways to improve it. As soon as you take your eye off the ball the whole system gets off kilter. So the lesson is as much about always working on these improvements, and to have a great city you have to do that.” 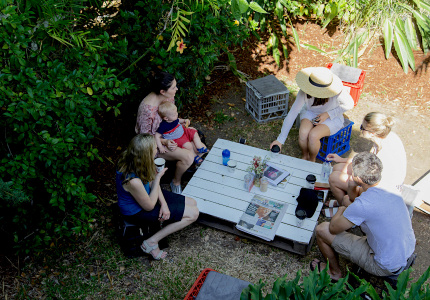