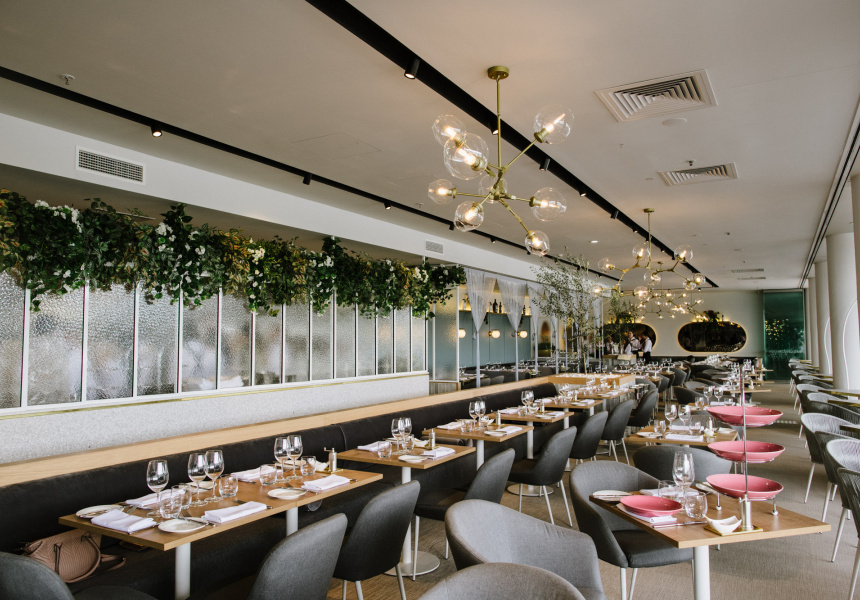 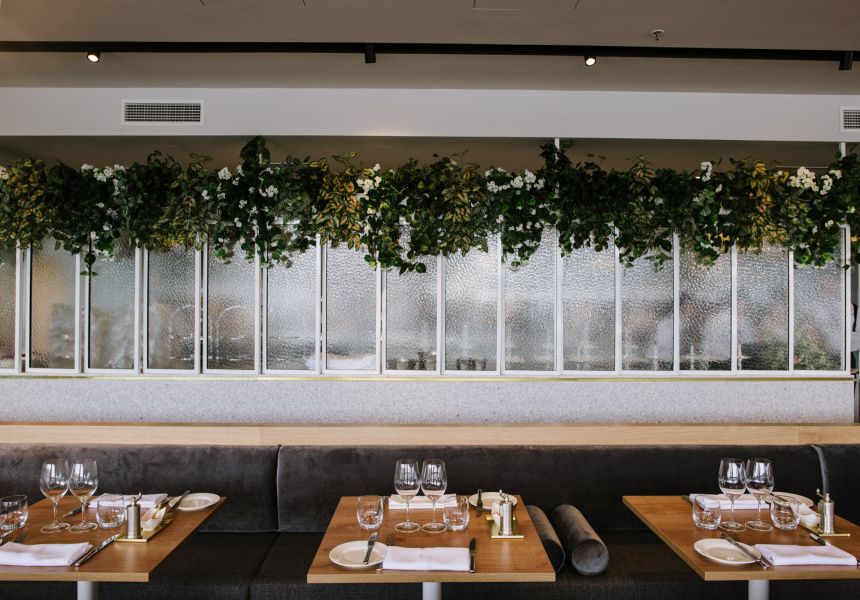 If there’s a restaurateur who knows what people want, it’s Michael Tassis. Tassis owns the enormously popular, Greek-inflected George’s Paragon, which each night heaves with punters going large on its unfussy take on fresh seafood.

In 2019, Tassis shifted a few hundred metres down the Brisbane River – and his cuisine a few hundred miles west in the Mediterranean – to open Massimo, an Italian restaurant and bar.

The expansive site was previously occupied by an old Groove Train. Crisp white walls, neutral decor and gold fixtures brighten a once dark space and bring a modern feel to the venue. Bi-fold glass doors along a 35-metre frontage connect diners with the river and offer some spectacular views of the Story Bridge. The restaurant, with its plush private booths and timber tables, seats 140 people, and the bar area near the entrance has stools and velvet lounges for 30. Tassis wanted to create a sophisticated space with a price-point that was perfect for everyday dining.

In the kitchen is Abruzzo native Davide de Scisciolo, backed by a team that is three-quarters Italian. De Scisciolo says the restaurant has taken traditional recipes and added a modern twist. Starters and share plates feature four types of focaccia as well as a selection of cured meats, carpaccio seafood and oysters. Mains include everything from pasta dishes such as sand crab and prawn tagliolini to whole snapper, veal cotoletta and a one-kilogram Italian T-bone steak intended for two people.

Almost half of the 140 wines on offer at Massimo are from Italy, with the remainder mostly from Australian and New Zealand producers. Peroni is on tap along with a pale ale and a lager made by Melbourne Brewing especially for the venue.