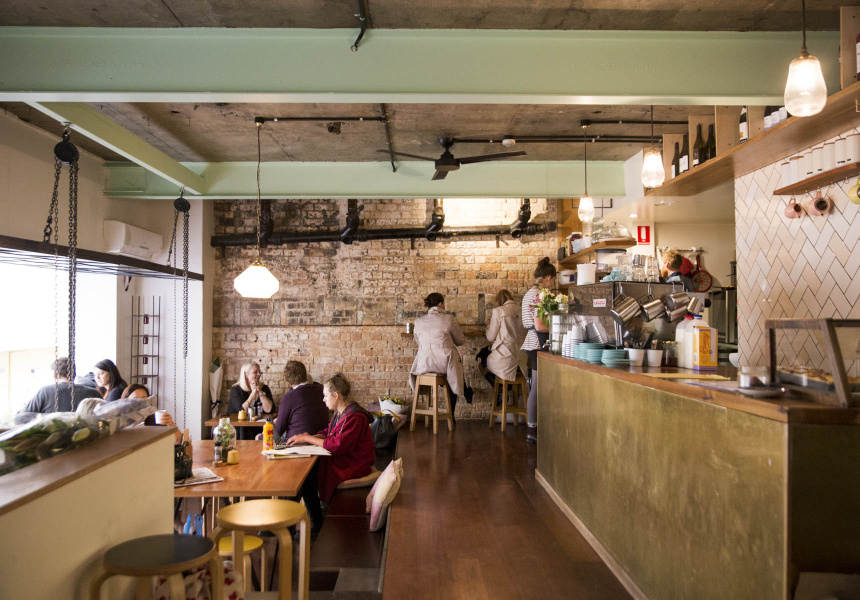 You can tell Felix is owned by people who make things look beautiful for a living. Jewellery designer Gretta Bottomley and her architect husband Pete Kuhnell combined their aesthetic flair to create the cafe and wine bar in 2014.

Clean lines, minimalist decor and plenty of natural light make the small Burnett Lane space a mellow retreat from Brisbane’s nine-to-five bustle. Watch the world stroll by from the huge front window as you kick back with coffee, or unwind with a vino and share plates later in the day.

Bottomley and her chef make all the food from scratch. Start the day with five-grain spiced porridge or buckwheat waffles, catch a daily salad for lunch and match with Single Guys coffee, organic tea or smoothies.

Match them with share plates such as house-made dips with warm flatbread, or hang around for the seasonal dinners held from from Thursdays to Saturdays.