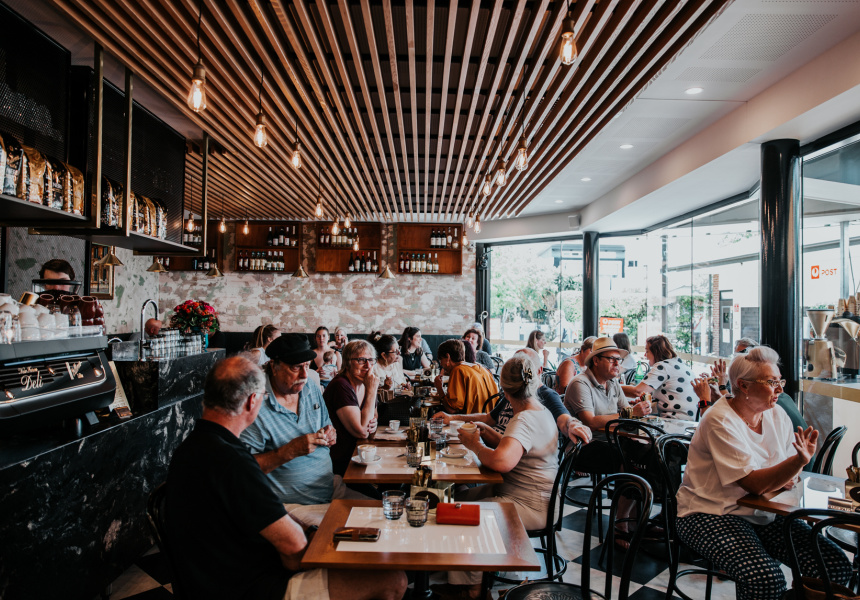 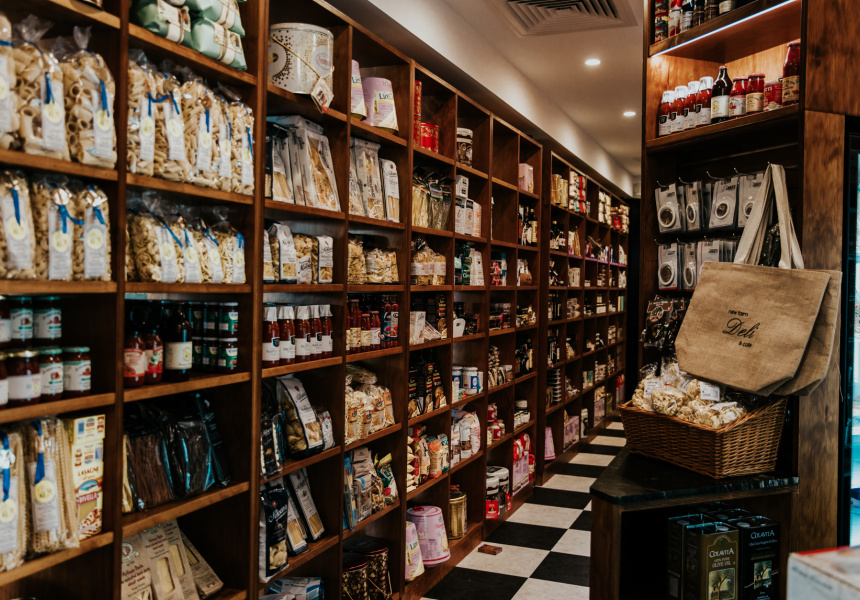 New Farm Deli means a lot to lots of people. You can tell by the amount of support the deli received after a devastating fire ripped through its iconic Merthyr Village premises in July 2019.

It’s a testament to the reputation the business has built over the past four decades. Since 1975, people from all over Brisbane have travelled to New Farm Deli in search of high-quality and hard-to-find ingredients, while locals pop by for a coffee or something to eat, as well as a browse. But perhaps it isn’t just the products or the food and coffee that have made a lasting impression on the clientele – it’s hospitality of owners Maria and Vince Anello and their staff.

After the devastating blaze, the Anellos managed to reopen the deli less than five months after the fire. But they had to rebuild from scratch, purchasing every piece of equipment again.

The layout and fit-out are mostly the same as before. New additions include wallpaper in the cafe, an upgraded kitchen and a hand-crafted cheese cabinet, which is on display in the window of the deli. Currently, it holds Australian and European cheeses. Next to it is a charcuterie cabinet filled with cured meats such as salamis and chorizos, as well as whole legs of ham. Inside the deli, you’ll find fresh Pertutti pasta, caviar, and – ahead of Christmas – around 2000 individually wrapped panettones.

The cafe has the same menu as before, including favourites such as the crab lasagna, antipasto platters and Vince’s marinara. And there’s no need to wait outside for a coffee anymore – a brand new Faema machine is pouring Vittoria Coffee inside.