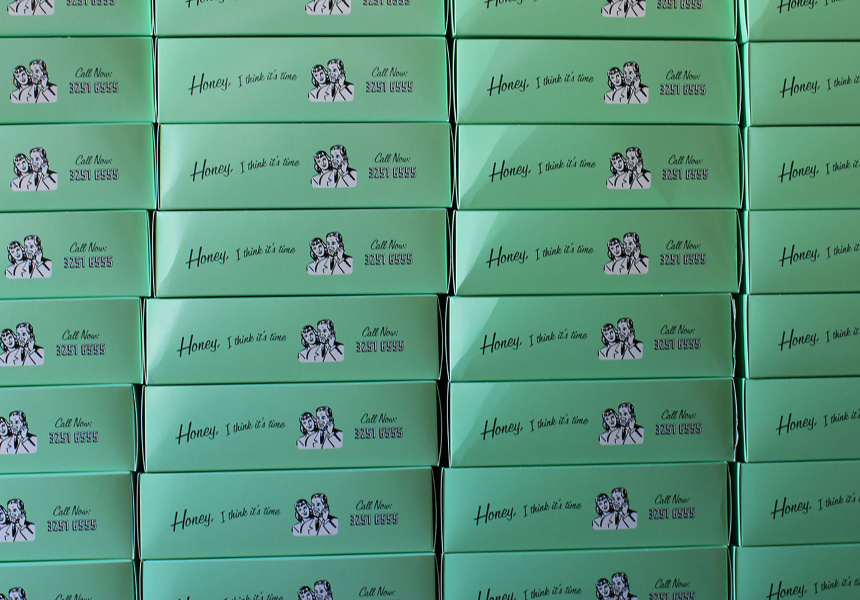 What do Veruca Salt, Slim Shady, and Russell Crowe have in common? They are all delicious doughnuts, of course, and these delicious pucks of deep-fried goodness will take you straight back to childhood.

Damian Griffiths (Chester Street Bakery, Limes Hotel, Alfred & Constance, Alfredo's, Kwan Brothers) opened the first Doughnut Time in a space no bigger than your Mum’s linen cupboard after being inspired by a similar kiosk setup in Chicago. Since then further outlets have opened in Clayfield, Indooroopilly and the city, all toting the same canteen-window setup.

While the format may change slightly from place-to-place (there's no milkshakes in the city and at Indooroopilly) the doughnuts don't. They're the classic yeasted variety; light and fluffy.

The best-seller is Love at First Bite and it’s a no-brainer to see why: an original doughnut pumped to the brim with Nutella. But we urge you towards the Crème de la Crème, a sugar-tossed round of dough, filled with vanilla custard and topped with a crisp shell of caramel.

Get in early on the weekend because they sell out fast, and if you’re planning on a blowout, don’t forget to pick up a Peanut Butter Cup milkshake while you’re there. There’s no seating, so you’re sure to walk it off in no time.