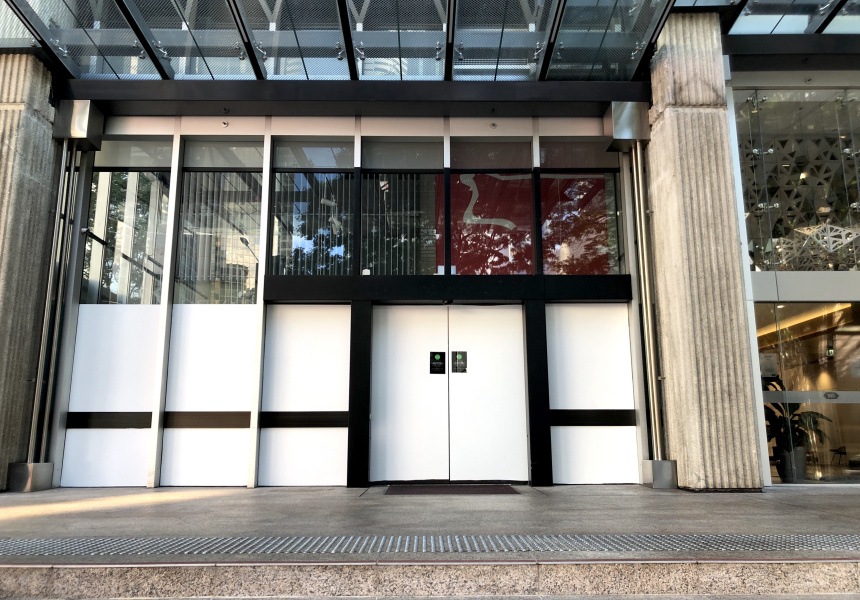 Winghaüs will take over the Edward Street premises formerly occupied by Burger Project, which closed earlier this month, expanding on the crowd-favourite wings menu at Rockpool’s Bavarian and El Camino Cantina restaurants.

The venue will be the first in what’s destined to be a new chain for Rockpool. “No one’s really done a wings sports bar [in Australia] – especially with a little bit of a Bavarian spin,” says Rockpool Dining Group CEO Thomas Pash. “I think it’s an emerging concept and food group, and one we’re pretty excited about.

“Queenslanders have been amazing and really receptive to the Bavarian brand so we feel that’s the right market to launch in.”

Rockpool’s culinary director Neil Perry has created eight new wing flavours, such as Korean and chipotle, along with a series of new sauces and side dishes. “The flavours [range from] mild to extremely hot,” Pash explains. “Customers’ palates seem to be craving hotter foods – we’ll definitely play to that as well.”

Otherwise, Winghaüs will roll out a bunch of Rockpool’s greatest hits. The beer list will be similar to its Bavarian restaurants, with a blend of international, local and craft beers over 40 rotating taps, alongside limited releases exclusive to Winghaüs. Favoured beverages and dishes from the group’s other ventures will also be coming along for the ride. “We’ll offer about 12 great Bavarian-European beers,” Pash says. “Then we have another 30 which will be craft, regional, and local – the best from here and the best from all over the world.

“We’re also pulling in the Margarita from El Camino, a burger that has some DNA from Burger Project, and some cocktails on tap from [Italian chain] Fratelli Fresh.”

SMA Design has drawn up plans for a casual and comfortable fit-out, including a 135-seat outdoor area. “There’ll be 30-plus TVs [with] sport on from all over the world,” Pash says. “It’s going to be a very exciting and interactive environment. A basket of wings and a big stein puts a smile on most people’s faces.”

Winghaüs will open at 1/144 Edward Street in the CBD in late September.