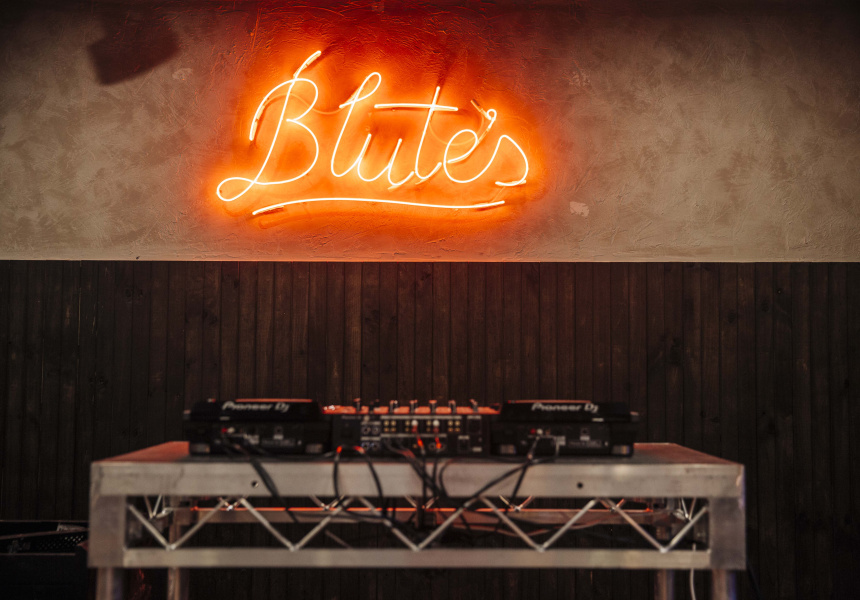 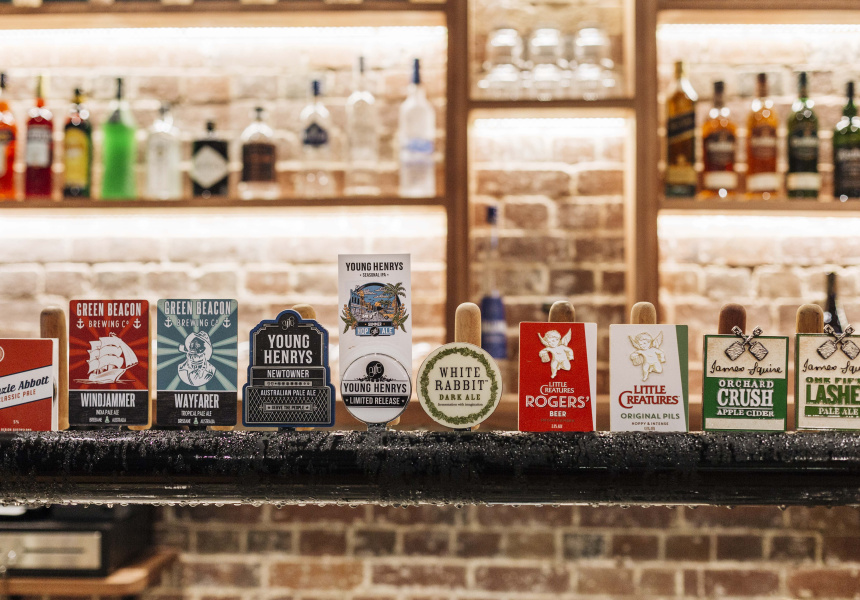 Blute’s is as classic as possible; it looks like a 1980s Australian pub. It’s owned by Jesse Barbera, an American ex-pat who moved to Brisbane and opened a number of live music venues, including The Brightside and Black Bear Lodge.

The space uses lots of hardwood (including a stunning timber-top bar), tiles and a small stage, which is used on Friday and Saturday nights for cover bands.

The food comes directly from the Lucky Egg kitchen next door, with the addition of a few extra items such as chicken and eggplant parmigianas.

Being a classic Australian pub, cocktails aren’t the focus here. Instead, it’s 14 beer taps and an extensive wine list.