A welcoming art space arrives in the south, and it’s dedicated entirely to the meditative process of hand-built ceramics. 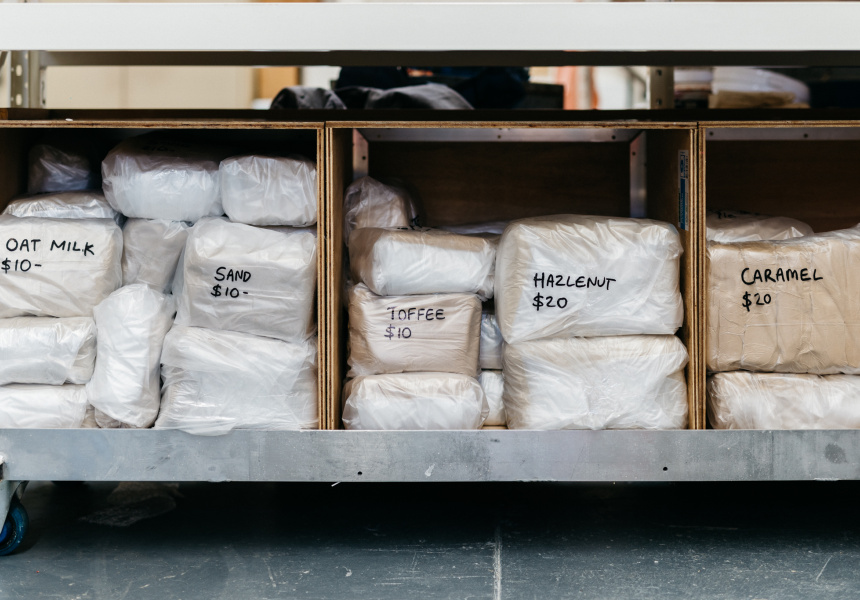 Ceramics is having a moment. Over the past five years, more and more amateur and professional ceramicists have been gathering in studios around Australia, sharing workspaces, kilns, equipment and advice. Some do it for creativity, others the sense of community, and others again the simple meditative aspects of making things out of clay.

“Ceramics has definitely been having its biggest boom since the 1970s,” Bonnie Hislop says. “And it’s only continuing to go upwards.”

Hislop is an illustrator, ceramicist and the founder of Dabbler Studio, which opened in January in a fabulous light-filled warehouse in Yeerongpilly’s Station Road Creative Precinct. Dabbler taps into ceramics’ growing popularity by offering workshops and access to three kilns, a slab roller, drying and storage shelves, clay tools and an extensive range of colourful glazes and underglazes. But it sets itself apart by being dedicated entirely to hand-building – there’ll be no spinning wheels (or Ghost impressions) here.

“I’ve tried wheel-throwing,” Hislop says, “but I find I connect with the pieces much more [with hand building], even if it’s a slower process … I wanted to make pieces that people could use in everyday life, and that’s what people enjoy about the studio.

“A lot of people say it feels like therapy. And it’s a thing they do just for themselves. So some people are emerging ceramicists. Or they’re artists in another medium, and they’re wanting to translate their art style into ceramics, like I did [as an illustrator].”

Hislop has already spent two years in the Yeerongpilly studio working on her own pieces while facilitating workshops and classes, including a popular five-week hand-building course. The evolution into Dabbler is really about making the entire space even more accessible to budding ceramicists and those simply wanting to dabble in the practice.

“There’s not much difference, except we have a bigger team,” Hislop says. “For the first time there’ll be another teacher, Michelle Le Plastrier. She has a distinct but complementary style to me.” The crew is rounded out by Myf Halton as the studio's general manager, and Karen Hislop – Bonnie’s mum – who boasts more than 20 years of experience as a ceramicist.

Dabbler will operate as a mix of courses, classes and open-studio time. The five-week course runs on Sundays and Mondays, with a complimentary glazing class on Sundays. Otherwise, open-studio time is on Mondays, Tuesdays, Wednesdays and Fridays during the day, with a late session on Friday nights. Students can buy clay and an initial firing is included in the price. There are also pre-made travel cups that more casual attendees can decorate, and then fire and glaze.

“That’s an option for people who maybe want to have a birthday party or a catch-up with friends and don’t necessarily want to learn the art of ceramics,” Hislop says. “There will always be a representative from the studio on-site. I’m usually there working on my own things, and people can ask questions.”

In the future, Hislop envisions Dabbler growing to perhaps take on a second space. For now, though, the Station Road Creative Precinct is a welcoming spot for folks who just want to come down and quietly potter away – a bright, high-ceilinged studio with a couple of big tables where you can settle in to work away, and long lines of shelves set aside for drying and the display of various completed works.

“It attracts such a mix – people of all ages,” Hislop says. “Groups of friends, people wanting to do something for themselves, couples wanting to do something that doesn’t involve eating or drinking or their kids. Or people who want to add another string to their creative bow, or want to do it for therapy. That’s one of the reasons I love it so much.” 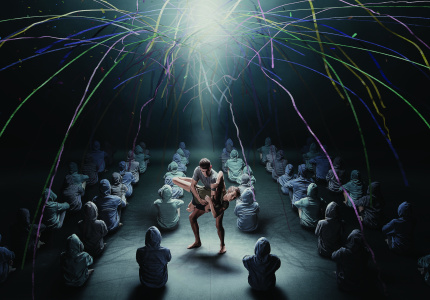