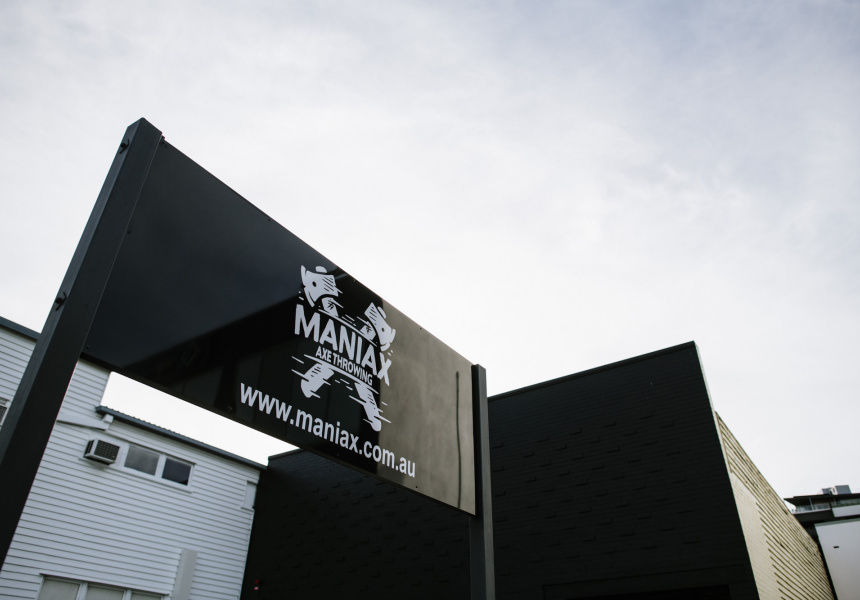 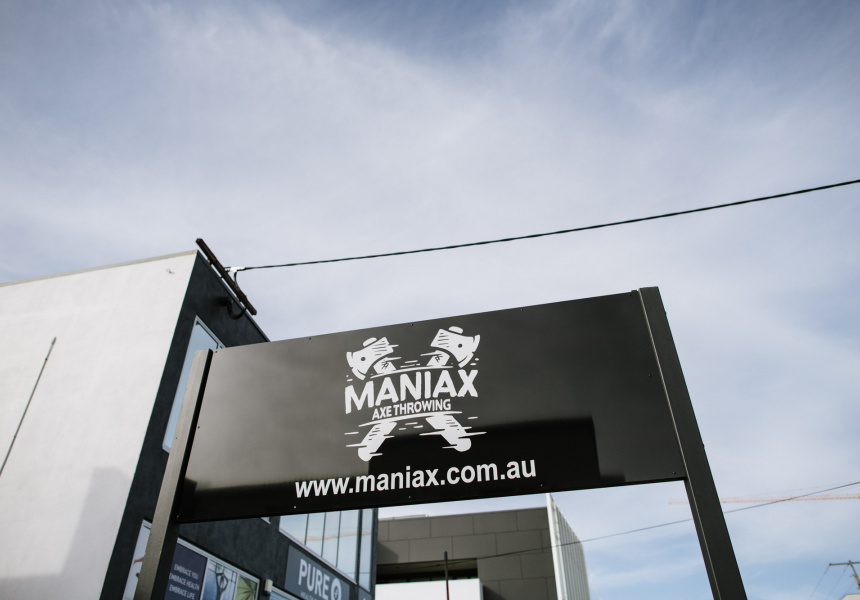 When Adam Schilling first discovered axe-throwing on a trip to Canada, he was keen to bring the concept home with him. So keen he set up targets in the backyard, invited his mates around and got throwing. Unfortunately, the backyard fun only lasted a few weeks.

“The neighbours complained because it was noisy. We had to shut it down,” Schilling says.

But an idea had taken shape and Schilling, with then business partner Stephen Thomas, started looking for a warehouse to commercialise the concept. Since then, Schilling has opened axe-throwing venues in Sydney – the first in Australia – Melbourne and now Brisbane, an expansive Newstead venue welcoming its first customers in mid-November.

“It was just mates, beers and axes,” Schilling says of the backyard venture. It's a spirit he has tried to maintain despite Maniax’s rapid growth.

The game itself plays like a scaled-up take on darts. Competitors hurl an axe at a bullseye with concentric rings representing different scores. Groups play-off in either a double-elimination or round-robin competition to decide an ultimate winner.

Bookings are available for groups of up to 90 people. The social aspect makes it a good fit for parties, events and corporate team-building, which have all become a core part of Maniax’s business. “It's really interactive, everyone gets involved,” Schilling says.

Maniax Brisbane has partnered with a bunch of nearby venues for its group packages, including Newstead Brewery, Betty’s Burgers, Salt Meats Cheese and The Wofty Possum. Depending on the package, food is delivered on-site or a space will be reserved for the group at the partner venue after they've finished flinging hatchets.

Not that you have to book weeks in advance to play; in a Maniax first, the Brisbane venue also features four dedicated lanes for walk-ins.

“You just come in, sign a waiver [at a specially installed three-tonne tree] and jump in with a coach,” Schilling says. “[They'll] do a little bit of a safety brief [and] teach you how to throw an axe, and then you just go hard.”

The idea is to capture the after-work crowd looking for spontaneous fun or even those who want to let off steam during a lunch break. For those wanting a more regular throwing gig, Maniax offers a league where competitors face-off over an eight-week competition. Brisbane's league will begin in early 2019. 10 of the Best Pools in Brisbane Eight of the Best Picnic Spots in Brisbane 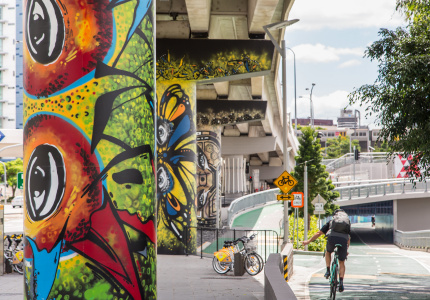