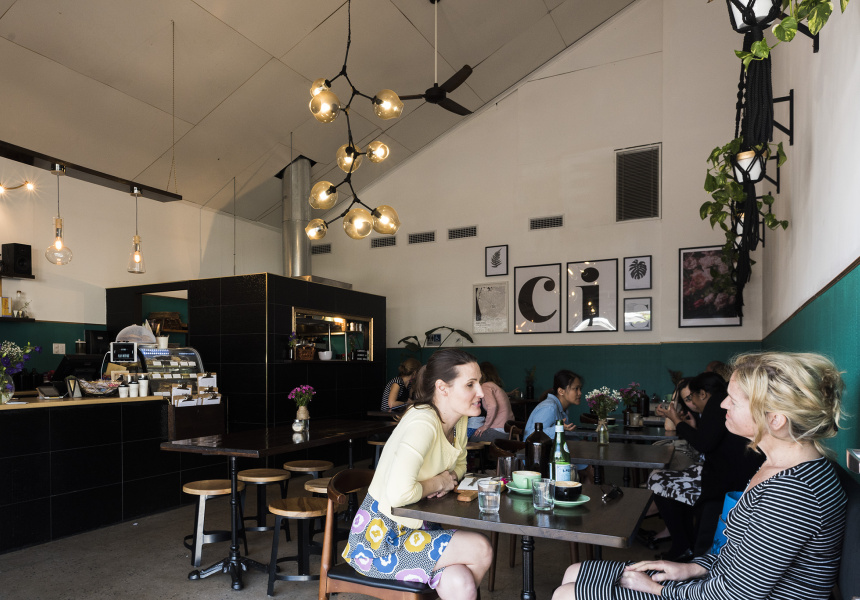 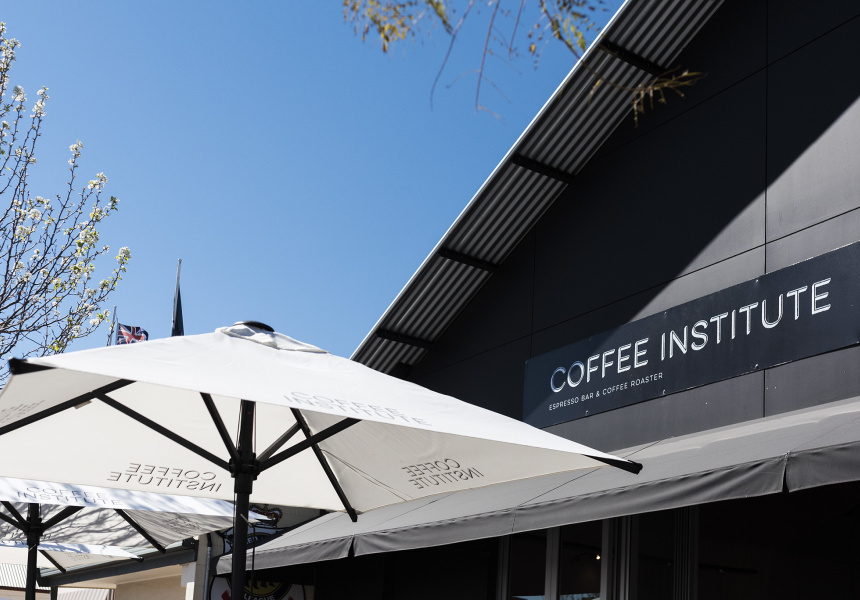 After a decade in the coffee industry, David Bilusich wanted to create a space into which both coffee nuts and novices could come to discuss the differences between a flat white and a latte without fear of barista persecution.

He succeeded – for a while. When Coffee Institute’s original location on North East Road proved too limiting, Bilusich partnered with the owners of a nearby Persian restaurant to move into a larger space and incorporate a kitchen in early 2016.

The Persian influence is subtle but can be found in the house-made gelato that comes in saffron and pistachio; or rose petal and rose water. There’s also the welcome addition of house-made labna, za’atar and sesame-seed paste to many of the breakfast options.

But Coffee Institute has an obvious focus and it rightly delivers. Local roaster Rio is behind the house blend that can be bought instore, while rotating single origins are served as both pour-over and cold-drip.