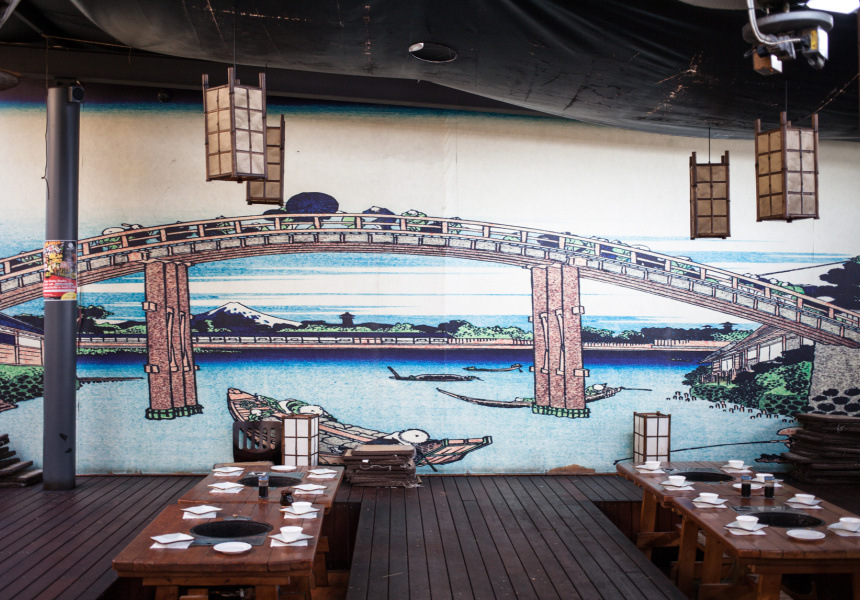 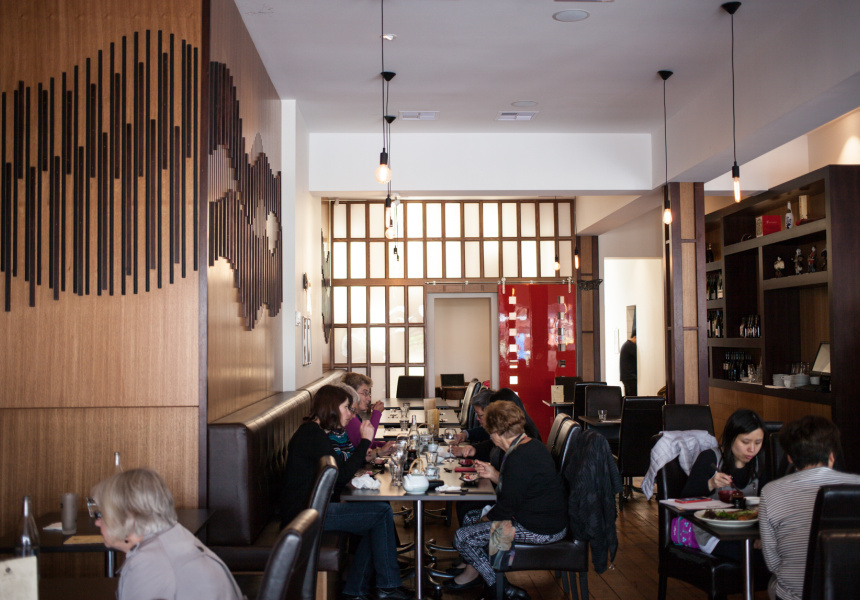 When Ginza closed in August 2014 due to fire damage, it came as a surprise that the cause wasn’t the coal-fired barbeques entrusted to its diners. Instead, a faulty power board was to blame for the incident.

The venue has since been attentively rebuilt with modern decor and a little extra polish, without compromising its traditional roots. You’d expect nothing less from owner Johnny Yung, who owns seven restaurants in Adelaide, one in Hong Kong and a bar in China.

The site is divided into two sections – indoor and outdoor. The front faces onto Unley Road and offers a straight-up à la carte experience. The garden area serves shabu shabu (slices of boiled beef) and Adelaide’s first yakiniku grill. It’s literally business at the front, party at the back.

We recommend opting for one of the fixed-price, cook-your-own menus. They’re a lot of fun and the food doesn’t stop. Yakiniku has you grilling meats over hot embers, while shabu shabu involves a cauldron of boiling water, thinly sliced beef and a bunch of sides. The ramshackle back room is more relaxed than the sober interior, though the cuisine served there is among the best around.

From the bar there’s sake flights, Japanese beers – including imported Asahi on tap – plus an extensive selection of whiskies and umeshu, alongside Australian wines. Alternatively, you can BYO for $13.