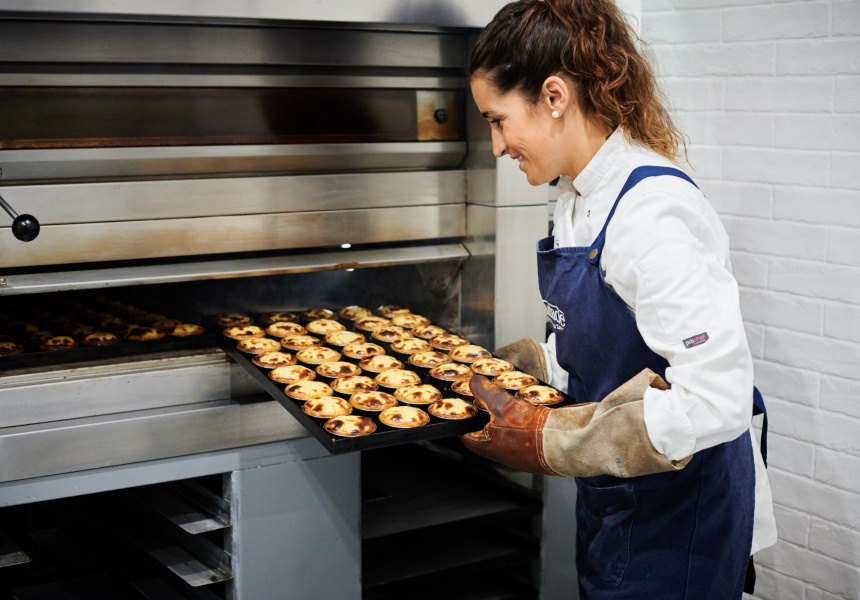 When there’s only one item on the menu, it’s gotta be good. Saudade’s pastéis de nata (Portuguese custard tarts) meet that brief.

Following a couple of Central Market pop-ups in 2017, its Lisbon-born owners – couples Carla and Miguel Alemao, and Mafalda Azevo and Joao Valle – opened a bricks and mortar store in January 2018 at the rear of Mitcham Square Shopping Centre in Torrens Park. That closed in 2019 while the team prepared to move to a former poultry shop inside the centre.

Despite the tarts’ wild popularity, the team was still finding there were people who shopped in the centre regularly who didn’t know they were there. Not anymore.

Marvel at the tart-making magic through huge panes of glass behind the counter. In the corner is a Portuguese-imported, tart-specific oven with a necessary 400-degrees-Celsius capability (most Australian ovens max out around 250).

The top-secret recipe comes from one of Lisbon’s biggest-name bakeries, Fábrica da Nata (Azevo’s husband is friends with the owner). And it shows: the pastry is impossibly flaky, the top is perfectly blistered, and the custard is creamy as hell.

Look out for the tarts at cafes such as Hark in Malvern, Octeine in Kent Town and The Seller Door in Brighton. 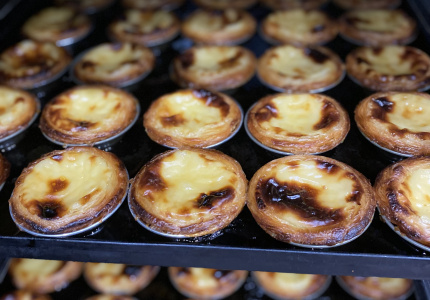 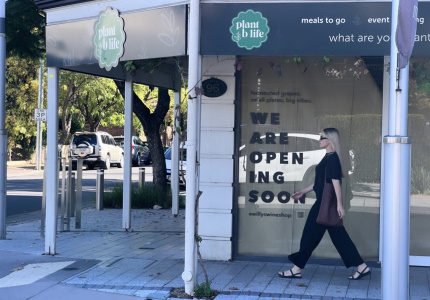