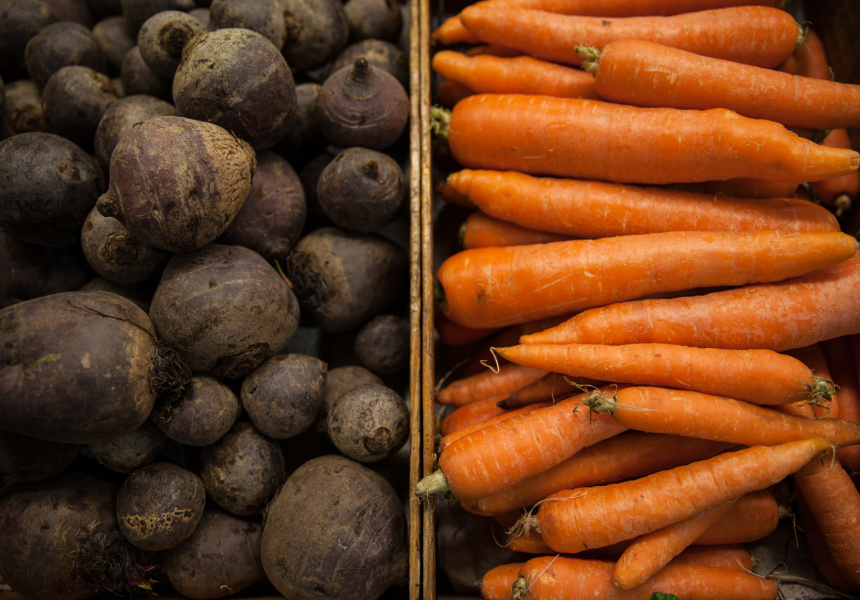 Among their suppliers were Stephan and Maria Oulianoff, whose Penfield vegetable garden became organic in the late ‘60s. In 1982, the Oulianoffs bought the stall from the Frickers and renamed it Central Organic.

Theirs was the very first Central Market stall to be certified by the Organic Growers and Retailers Association of Australia. On the wall behind the fruit and vegetables there’s a photograph of the late Maria and, beneath this, the certificate proving organic status.

Stephan still comes to work every day and keeps meticulous records. If you wish to know how a particular pear was produced, Stephan can identify the farmer responsible and pass on their details.