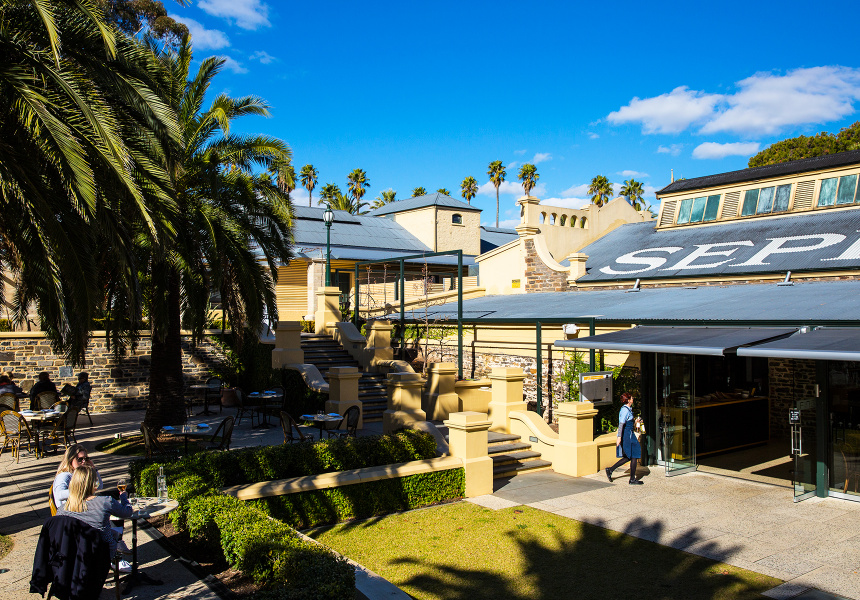 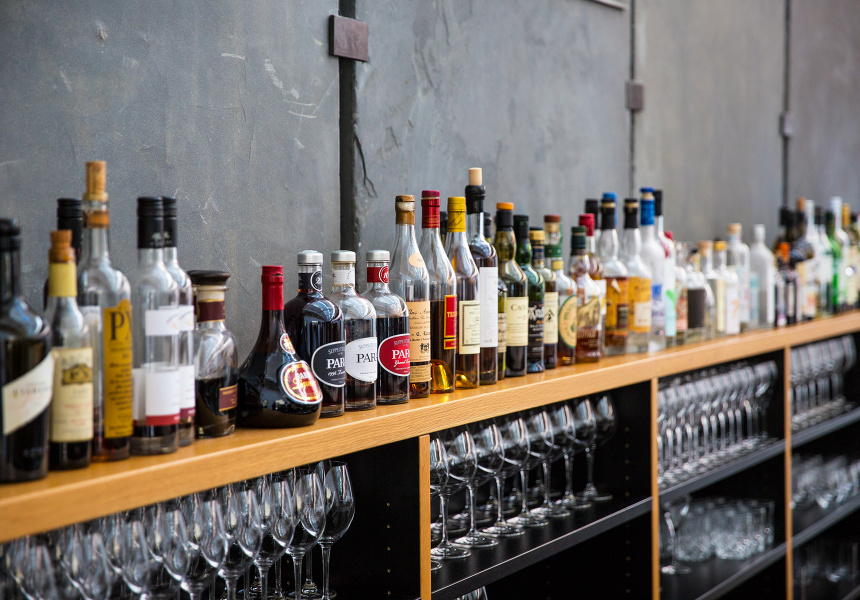 When Sharon Romeo and David Swain opened Fino Willunga in 2006, their shared plates confused diners. They were a little ahead of the curve. By 2014 that same concept had earned them an invitation to relocate to Seppeltsfield winery in the Barossa Valley.

Fino set up in the winery’s original bottling hall, and Jam Factory opened a satellite venue next door. Its makers crafted the restaurant’s one-off tables, plates and knives.

Don’t be fooled by the relaxed environment and simply worded menu. What appears a straightforward rollcall of ingredients presents on the plate with finesse. Executive chef Swain’s menus change every few months and rely heavily on vegetables, pulses and grains. Ninety per cent of what’s on your plate is farmed in the Barossa and “producers of note” have their own place on the menu.

There are only two mainstays: Fino’s house-baked sourdough (sold to the public on Fridays) and the crema Catalan (a Spanish take on the crème brulee), which still stands strong after 12 years.

The Barossa might be shiraz country, but front-of-house maestro Romeo finds lighter-bodied Mediterranean varietals often make more sense with Swain’s cooking. Fino is independent, so he has plenty of freedom to explore in this respect. Still, Seppeltsfield wines and fortifieds (also used in sherry-centric cocktails) are well represented here, which is an event in itself. There aren’t many places you can taste a 100-year-old port on the property it was made.