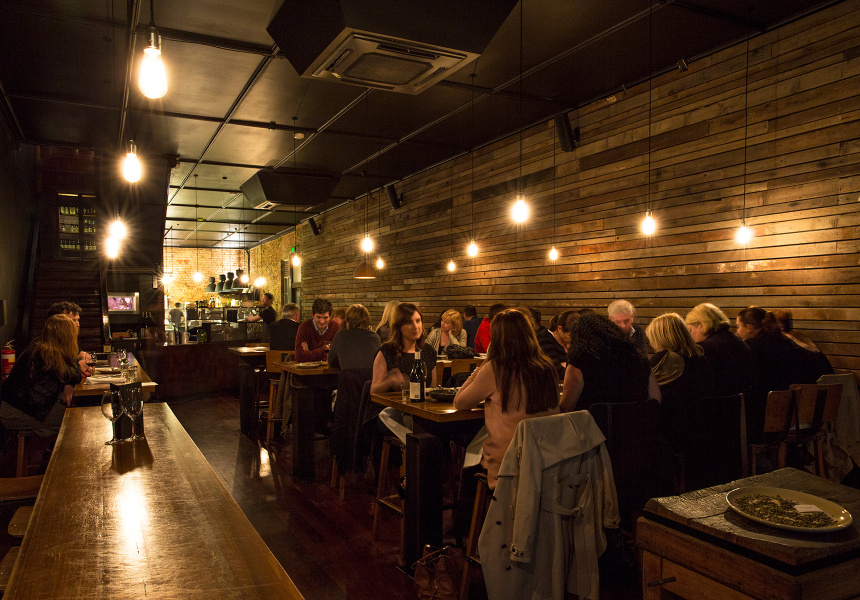 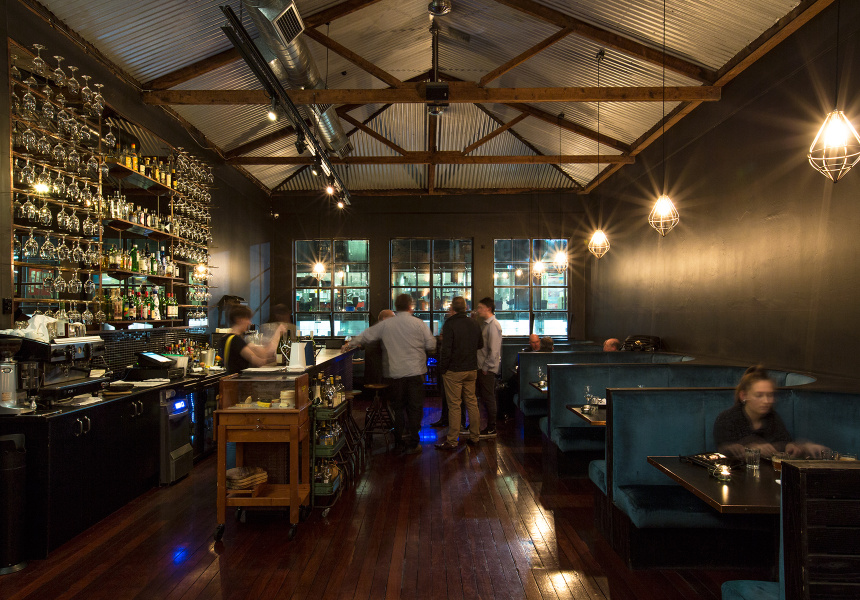 It’s a less-than-safe approach, but Press* knows what it’s doing. This potent mix of local and international talent is piled randomly under menu headings such as “raw”, “offal”, “from the wood grill” and “bigger”. Thus, spice-rubbed quail comfortably rubs wings with fresh oysters and a burger, while daikon and green bean salad contrasts with six-hour braised brisket with mac ‘n’ cheese.

Likewise, there's contrast between the dining areas. In the casual downstairs area, you can nab a seat for one against the wall and engage in a bit of people watching. Upstairs is a more intimate white tablecloth atmosphere.

The wine list – another local/international affair – reads like a novel and it’s always changing, so you’d be wise to seek advice from the the clued-up staff.

The beer and spirits lists are slightly easier given explanatory headings such as “malty” and “hoppy”. There’s a particular focus on whisky and gin, including many of the greats: Gabriel Boudier, Hendrick’s and Junipero, to start.